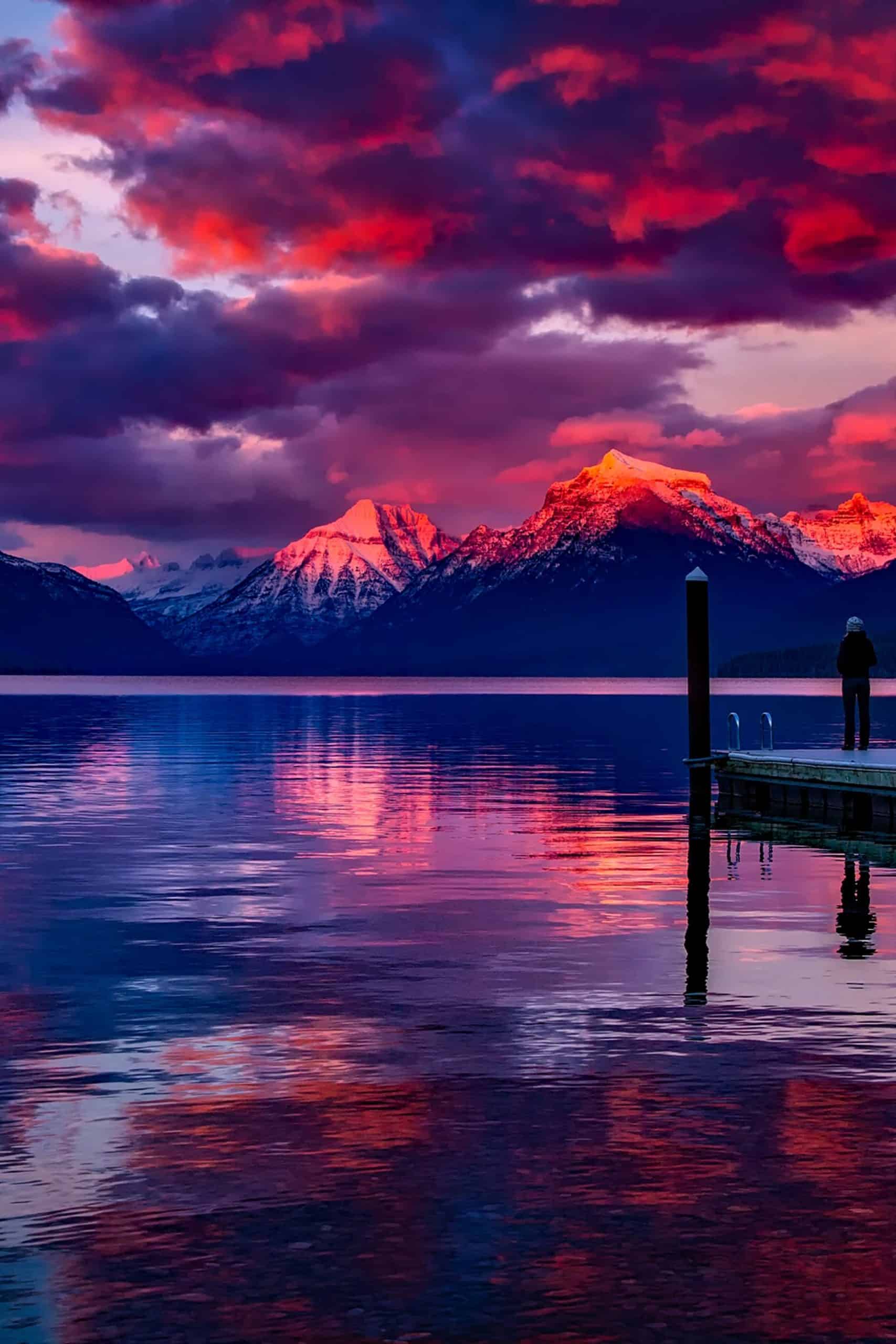 Ghazali lived in 5th century Hijri and his book, Kitaab Al-Arba’in Fi Usul ad-Din, ‘The Forty Principles of the Religion,’ which he wrote before his death, is a summary of Ihya Ulumuddin, and his life’s works and thoughts.

In his last ten principles (good traits) out of the forty principles, he covers tawbah (repentance) first and then khawf (fear), explaining them from his own understanding.

Only those fear Allah, from among His servants, who have knowledge. (35:28)

If you search the word khawf and khashya it appears throughout the Quran. Fear is not just a negative emotion as we think of it. From childhood, we see fear as terror, but this is not the right fear.

Fearing Allah is not about being terrified of Him. It is fear coupled with love – it is the fear of displeasing him.

The more know Allah the more we fear Allah, the more we appreciate Him. Knowing about His attributes make us fearful of Him. There is a level (station) in Sufism which Imam Qushayri mentioned in his Risala al Qushayriyya fi ‘ilm al- tasawwuf (The Treatise of Qushayri) which is fearing Allah.

There are some people who have no fear of Allah at all. Ghazali calls them stupid. Out of their ignorance they do not love or fear Him.  Without comparing the them, it as like a child approaching a snake because he is oblivious to the potential danger.

If you do not know, follow those who know

There are two levels of Khawf. The first is fear out of knowledge of Allah. The second is when you lack knowledge, then you simply follow what you have been told to do. Therefore if you do not know that a snake is dangerous but you see your father running away, then you copy him and do the same. If you are not there, follow those who know. Jannah is for Allah’s obedient servants and Jahannum is for those who are disobedient.

Abu Dharr (may Allah be pleased with him) said, ‘I wish I was a tree’, so he would not have to face the Day of Judgement. This is a statement of fear. Aisha said ‘I wish I was not born’, quoting Maryam (peace be on her).

We need fear (khawf) to have balance hope (raja)

Fear and hope are the two wings which keep us balanced between being complacent and being paralysed with despair. We should not be either extreme, as Allah made us an Ummah of moderation. We should not be over anxious, not so unbothered that we do not care because we have a false hope that we will be saved as Allah is merciful. Allah’s mercy is beyond our comprehension, but we still need to roll up our sleeves and act.

Though this may not be an authentic narration, it conveys the concept clearly.

Hope should be based on action

If you are young your situation should be to fear Allah more than hope as this will protect you from falling into sins. When you are an old person, then you should have more hope than fear. Have some fear in the background but be more hopeful. This is the reflection of the hadith, narrated by Jabir (may Allah be pleased with him) who said that he heard the Prophet (peace be on him) say, three days before he passed away:

None of you should die except while he is having good thoughts about Allah.

In the Quran, Allah says:

Those who have believed and emigrated and struggled in God’s path, they may hope for God’s mercy. God is forgiving and Merciful-to-all. Strive for Allah’s sake. You are seeking Allah’s mercy. (2:218)

In this ayah, Allah said those who believe, emigrate and strive for Him, can put their hope in Him that they will be forgiven – thus the Quranic approach is to act and then have hope. If you never planted the seeds, and nurtured the plants, you cannot expect the fruit.

The minimum level of fear

The basic level of fear helps you to refrain from sin and being immersed in dunya. Usually, we think of fear as negative. Fear is not negative. When you fear Allah, you fear his punishment, this is positive, not negative, as it protects you from harm. If it prevents you from committing sins. It increases your reward as you refrained from sin. We need to this to improve our relationship with Allah.

The shade of the throne

In the beautiful hadith of the 7 categories who earn the shade of Allah’s throne on the Day of Judgement one of these is the person who does dhikr of Allah and his eyes are flooded with tears out of fear of Him.

Here again we see the positive outcomes of fear.

Introduce children to Allah with love, not fear

When you talk about to children about Allah, do not make them know Him through fear. Introduce Him as the One who loves you and provides for you. It is wrong to use Allah as a threat when they do something wrong. Do not say, ‘If you don’t do this, Allah will throw you in hellfire!’ or ‘If you do not pray, you will pray on a burning slate in Jahannam!’ or ‘Allah will send down a rope and hang you.’

Some people’s only introduction to Allah is as the one who punishes. This is wrong. We have to introduce Allah as the One who loves us, created us, gives us life and makes the world serve us through His creation. If you introduce Him like this, it will be hard to replace this fear with love later.

Sadly, some people  have left Islam because they were taught Islam as a set of regimented rules and with threats of hellfire. It pushed them away. As soon as they had the chance to leave home, they also left Islam. They have bad memories. This is not the prophetic way.

Start by introducing Allah through His beautiful (jamali) attributes.

Some new Muslims also left Islam because they were introduced to it by hardcore people who bombarded them with an overwhelming list of obligations. They cannot cope with this. You should introduce everything in one go. Learn from the Quran, as Allah introduced Islam over 23 years. This does not mean we have to wait 23 years to improve, but the concept of gradualism and wisdom is important.

Shaddad ibn Aws reported that the Prophet (peace be upon him) said:

“The wise man is one who holds himself accountable and performs good deeds to prepare for what comes after death. The foolish man is one who gives into his lowly desires and seeks their indulgence from Allah.” (Tirmidhi)

Do what it takes and don’t rely on Allah’s mercy without action. Definitely Allah is merciful, but He also metes out severe punishment when people go off the track – not because He loves to punish people, but because He wants them to obey and He wants them to deter them. We have hope in Allah that He will forgive us our sins and try our best.

Ghazali talks about having a fruitful fear, which produces positive action. Not just fear which is an emotion in the heart and makes you paralysed with negativity that you might do something wrong, so you do nothing. This is not productive. Fear should encourage us to be productive and enable us to do what is beneficial. This is why believers are those who work for the afterlife.

The Prophet (peace be on him) said no one will be admitted to Jannah except by Allah’s mercy. When they asked about him, he said even he would only enter Jannah out of Allah’s mercy. Even though he is the first person who will enter Jannah, he said:

“Indeed, I am the most knowledgeable of you about Allah and the most fearful of Him amongst you.”

We ask Allah to give us deep understanding of His book, be active in goodness and be balanced between fear and hope.