What is wrong with laughing too much? The boundaries of comedy 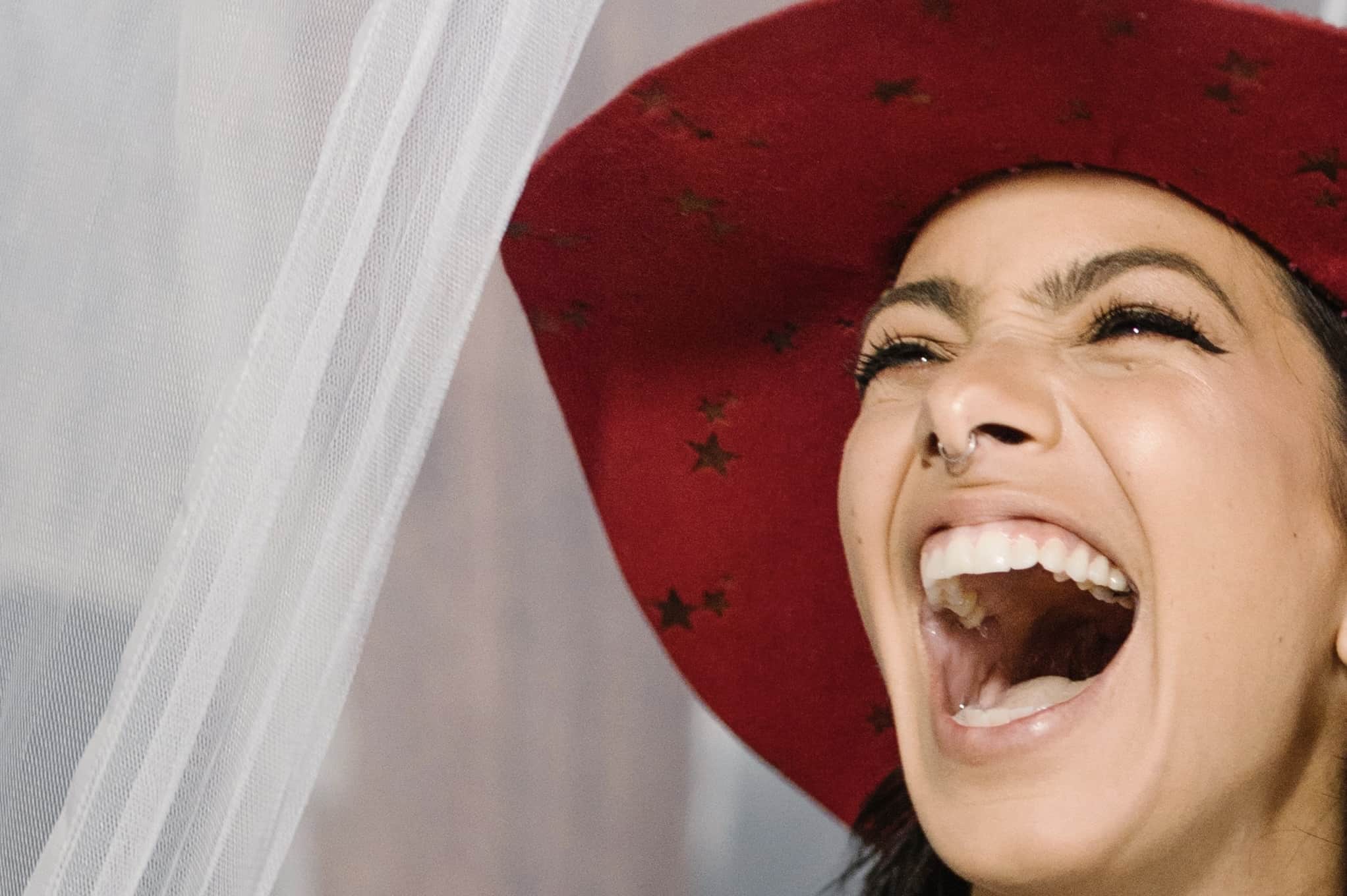 The Messenger (peace be upon him) said:

And in some narrations, there is an addition,

Some people laugh so loudly in public that they draw attention to themselves which is not good. Laughter must not be out of control. If you are at home it is a different matter, but among strangers you have to have the right etiquettes.

Abu Hurairah (may Allah be pleased with him) narrated that loving others is one of five things the Messenger of Allah (peace be upon him) said we should act on:

So Abu Hurairah said: ‘I shall O Messenger of Allah!’

In his advice, the Prophet (peace be on him) said do not laughing excessively. He didn’t say ‘Don’t laugh at all’.

The revelation was sent to a human community and for this reason the Prophet (peace be on him) was human like us. Allah Almighty could have sent an angel, but instead he sent a human so we could relate to him and he could relate to us and our emotions. However angels can’t eat or drink or have feelings, so they can’t relate to how we feel. The Prophet (peace be on him) was hungry when they were hungry, happy, when they were happy and angry when they were angry – in moderation. As Islam is based on moderation, in spending, in worship, in emotions, as we are the ummatun wasata (the best and moderate the nation).

You are the best ummah that has been presented to humanity. (4:110)

The Prophet (peace be on him) was with his companions and he started laughing and posed the question, do you know why I am laughing, and they replied back to him,

Tabasama means he was smiling, dahika means he was laughing and you could see his teeth. We have different levels of laughter, kahkahtan means laughing raucously, in the Hanafi school laughing breaks your salah and if you do it, you have to renew your wudu.

Some people have a loud raucous laugh. They do not feel there is anything wrong with that and we should accept them as they are. However, your character has to comply with the shariah. It is not the other way round.

Abu Muhammad ‘Abdullah bin Amr bin al-‘As, reported that the Messenger of Allah peace be on him) said:

“None of you (truly) believes until his desire or inclination is in accordance with what I have brought or subservient to what I came with. (Nawawi)

If you are in a public space you can’t do what you like. Once I met someone who was laughing very loudly, so I mentioned this to them politely and they responded. Sometimes you need someone close to you to tell you. Allah Almighty said:

And moderate your stride, and lower your voice. The most repulsive of voices is the donkey’s voice.” (31:19)

Becoming a joke yourself

If you always joke around, no one will take you seriously. You can’t make your life about laughter alone. This is what the Prophet (peace be on him) meant when he said that excessive laughter kills the heart.

Sometimes if the manager tells a joke everyone laughs even though it was not funny, and that is not genuine of them, as they would not laugh if it was a different person. It is fine to laugh at a joke which is not funny, when they they lack confidence, and not laughing at their joke will make them lose even more confidence.

It is impermissible to lie to make people laugh

If someone is making up stories to make others laugh, give them general advice that we should not lie when we are laughing.

Abu Umamah Al-Bahili (may Allah be pleased with him) reported that the Messenger of Allah (peace be on him) said:

A comedian he should tell the truth and not tell lies or use foul language or mention haram things. In those past being a comedian was not recommended at all. Now it is a profession.

I have come across Muslim comedians and advised them to stick to Islamic etiquettes – not to use foul language, tell lies or cover haram topics. Some of them mock the Quran. You are not allowed to dishonour the Quran by reciting it in a funny way. The Quran is off limits. You can poke fun of culture, but do not mock your deen. Glorify it.

“Woe to him who lies in his talk to make the people laugh, Woe to him! Woe to him!” (Abu Dawoud, Tirmidhi and Nasa’i)

Ghazali on Joking. Laugh with others, not at them. – Utrujj