Is it permissible to celebrate birthdays? 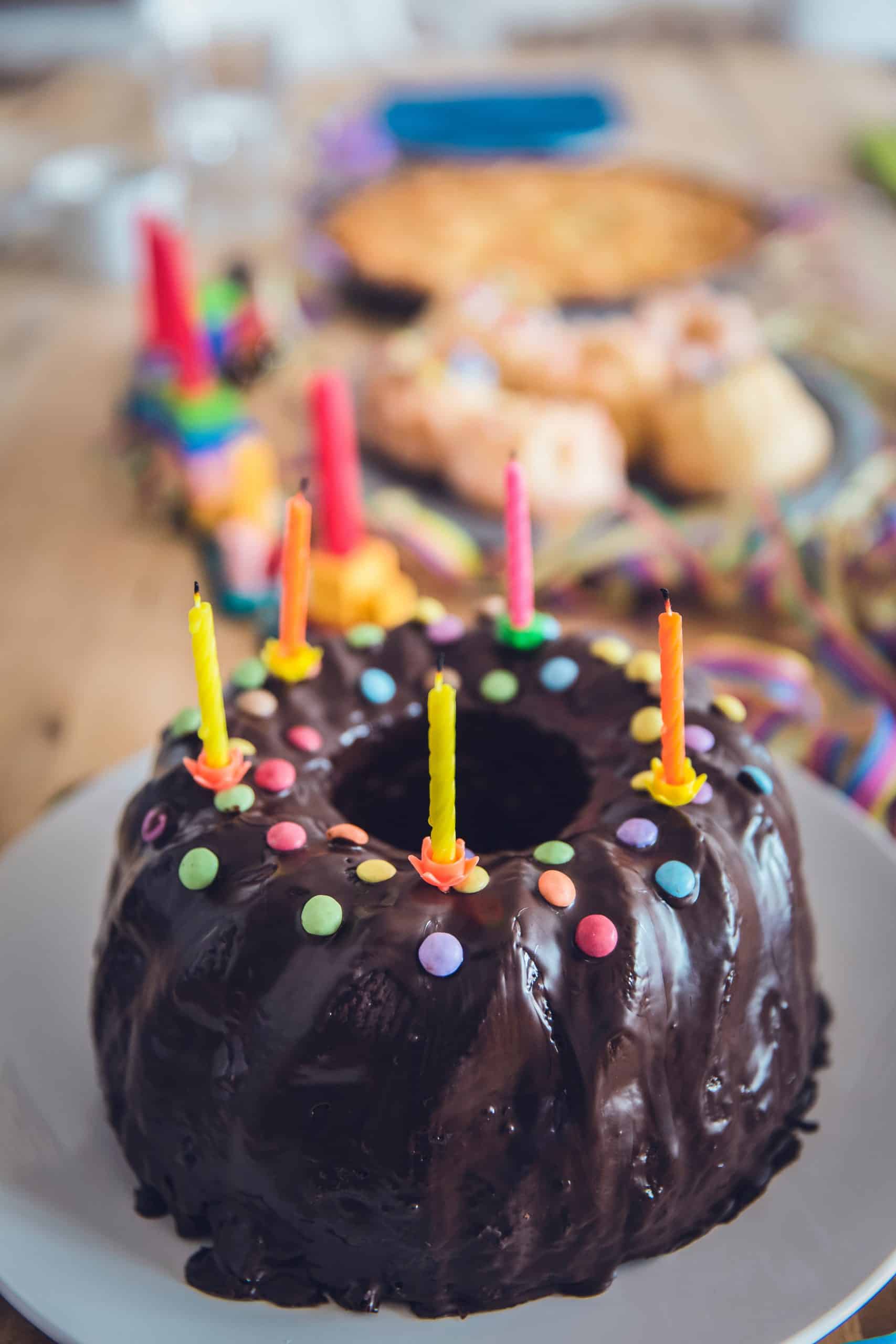 Is it haram to celebrate birthdays?

Birthday parties are not haram in themselves. There is nothing haram about celebrating the day someone was born, as long as that celebration does not involve doing anything prohibited, for instance serving alcohol or having inappropriately revealing clothes.

Birthdays are not related to worship or belief

It is a common misconception among Muslims that birthdays are haram because they are imitating non Muslims. They usually quote the hadith of Ibn ’Umar (may Allah be pleased with him) who narrated that the Messenger of Allah (peace be on him) said:

The prohibition on imitating non Muslims is related to following them in matters of belief. However birthdays, exchanging cards and gifts, are not related to belief. It is a common practice around the globe, which is not done with the intention of worship. It is not an aqeedah issue.

Some people say it is haram because the tradition may stem from various pagan traditions going back millennia, however unless there is authentic evidence of this, we can dismiss these, as claims.

No one celebrating a birthday today believes they are partaking in a pagan ritual. They are merely commemorating the fact they have lived another year.

Understanding that you are older

Birthdays are a day of enjoyment for children. They can understand that they are a year older. It is an opportunity to educate them on the importance of being a year older. If they are too young you can simplify the language for them and tell them that they as they are older they will be mature now.

Is it permissible to have candles on a cake?

There is nothing haram about having candles on a cake, it is a matter of personal choice. Of course you should be careful, especially with sparklers on cakes as they can be dangerous.

Though it may not be hygienic to blow over the cake, we cannot call something haram unless there is an evidence to call it haram.

Not allowing your child to celebrate their birthday

Parents who forbid their child from having a birthday though they see all their friends having parties, will be rewarded for their intention, but if they forbid on the grounds they thought it was haram, their understanding is wrong. If the matter was related to belief, I would agree. There is nothing wrong in celebrating a birthday with a gathering that has no haram elements in it. Having food and cake and wishing well for someone is not about losing your identity or copying disbelievers.

Birthdays are often an opportunity for families to get together and this is a good thing. As well as the day being a time to recognise how much people are loved and appreciated. Of course we should show our love and appreciation throughout the year and not leave it for one day. In addition they should not go overboard and spend beyond their means to mark this day. It is not part of the sunnah to be extravagant. However we do like to spread joy and share our happiness with others as this strengthens the community.

There is no doubt that Muslims should be proud of their beliefs, heritage and identity. We do not follow all trends in society, we should be discerning enough to know when something is a good trend or a sinful trend. Nor should we be so fluid that we take the shape of any container. However we should acquire the knowledge of what makes something halal and haram. And we should be aware of our own heritage and values.

Abu Wa’il reported that Ibn Mas’ud (may Allah be pleased with him) said:

Our children should look forward to Eid and also understand its religious significance. They should not have the impression that Islam is boring and yearn instead for non Islamic festivals.

How to maintain your identity in a non Muslim society