How to deal with people. Shaking hands in Islam. Ghazali’s rule no. 15 continued 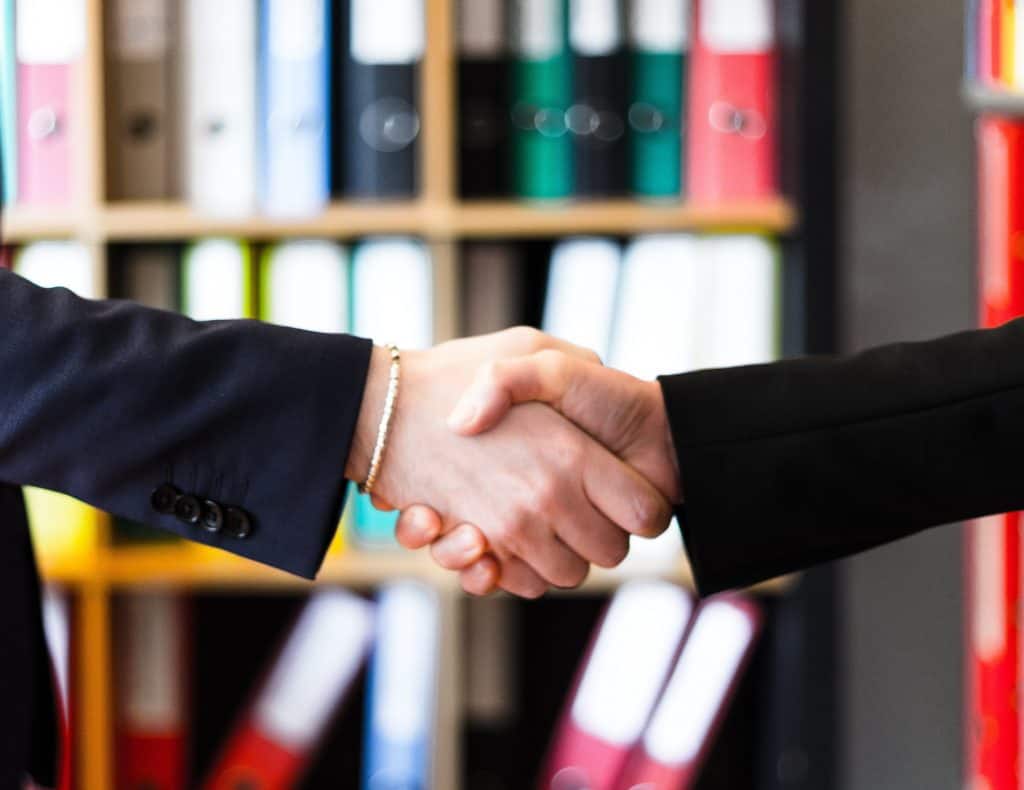 In general do not shake hands with the opposite sex

The default position is that you should not shake hands with non Mahrams of the opposite sex.

Overall, there is no agreed on 100% prohibition, but it is disliked.

All the narrations which talk about the prohibition of not shaking hands are weak, though some scholars support the authenticity of the narrations.

This does not mean you should go around shaking hands.

Consider the consequence of rejecting someone’s outstretched hand – they will feel insulted. Usually there isn’t enough time to react once a hand has been offered to you.

Living in the west, it can be awkward not to shake hands in your company, in some business meetings etc, it might cause embarrassment to you or the person whose hand you refuse to shake, it might give the wrong impression to people around you, so if you feel it is better to shake hands than not based on the situation, you can shake hands, based on the opinion of some scholars. However this should not be the norm.

We have different customs and habits in different communities. Shaking hands is a common form of greeting in most cultures. Some cultures go beyond this, to a kiss on the cheeks or hugs, or nose rubbing.

Usually if you do not greet people in the way that is the norm for that culture it will be deemed rude and insulting. If you are going anywhere new, find out what their norm is. In Chinese culture, the way they present their business card is particular, they hold it with both hands and then place it in your hand.

The Prophet (peace be on him) said it is the right of a Muslim to be greeted. Therefore we greet everyone – Muslims, non-Muslims, men and women, however the majority opinion is that men and women cannot shake hands, as it is haram.

Differentiating between strong and weak hadith

There is a hadith that it is better to hold a red hot coal than shake hands. When you go through these narrations, they are generally weak, not strong or sahih. In order to say something is haram you need a strong narration. At least, you might say it is doubtful and that it is better to avoid it, than to forbid it.

Obey the commands to the best of your ability

If you shake hands with someone of the opposite sex, then do istighfar and ask Allah to protect you.

The bottom line is that it is preferable not to shake hands, but you can if you have to. Don’t do it, if you feel there the gesture will create harm. Use your common sense and judgment.

Islam does not allow physical contact between the sexes

In general Muslims avoid any physical contact between sexes, unless it is unavoidable, such as a medical need or necessity. If a doctor or specialist of the same sex is not available or it is a medical emergency or it is a localised area such as dentist, as he/she only touches your face, you should not make contact with others of the opposite sex. Therefore it is wrong to have a massage or haircut by someone of the opposite sex.

Eid al Adha: a time for unity and brotherhood

Dhul Hijjah and Hajj: An introduction

How to deal with people. Shaking hands in Islam. Ghazali’s rule no. 15 continued