Should you only drink while sitting down? 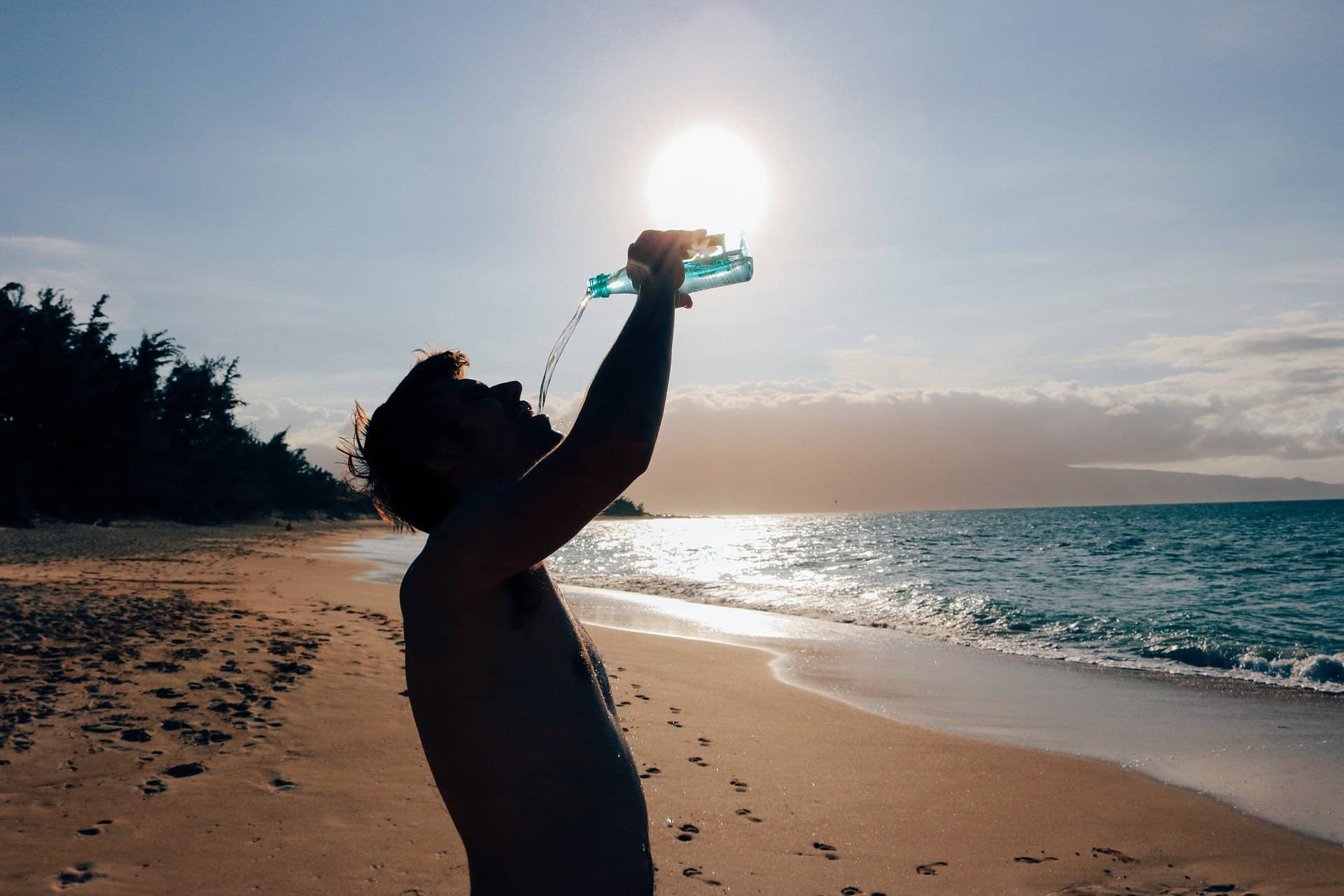 Abu Hurairah (may Allah be please with him) said the Prophet (peace be on him) said:

None of you should drink while standing’  (Muslim)

This hadith though clear in its meaning has to be viewed in relation to other hadith in order to get a full picture of what is permissible. We do not take this hadith on its own.

On another narration Ibn Abbas mentioned that the Prophet (peace be on him) said:

The fact we have one hadith which says do not drink while standing and the other hadith says the Prophet (peace be on him) was drinking while he was standing, shows that it is recommended to sit but not prohibited to stand while drinking.

The ‘nahih’ (forbidding) here is not an absolute command or prohibition. Scholars have a discussion on this issue because of these and other narrations. They say that we cannot deduce from this that there is a prohibition, otherwise the Prophet (peace be on him) would never have drunk standing. It shows that drinking while standing is disliked.

In practice I know some people will say if you drink you must sit down otherwise it is not the sunnah. However the Prophet (peace be on him) did not say to his companions then if you see somebody standing tell him to sit down. Therefore do not judge others or look down on them for not doing this.

If you see somebody drinking while standing that is permissible, if you do not want to stand and drink then don’t. However don’t impose this on others. Do not introduce the sunnah to others in a way that puts them off the sunnah altogether. Do not be harsh.

Similarly I have noticed some people overreact if they are served a glass of water or something by someone’s left hand. It is not a big deal. Some people make a big fuss about this.

Following the sunnah is definitely better, but don’t make people hate the sunnah – they will never carry things in their right hand as a result! Similarly regarding drinking water, we need to be lenient and accommodating towards others and wise in our actions.

We ask Allah Almighty to enable us to follow in his footsteps (peace be on him) and be among those who are knowledgeable and wise in their practice. Ameen.