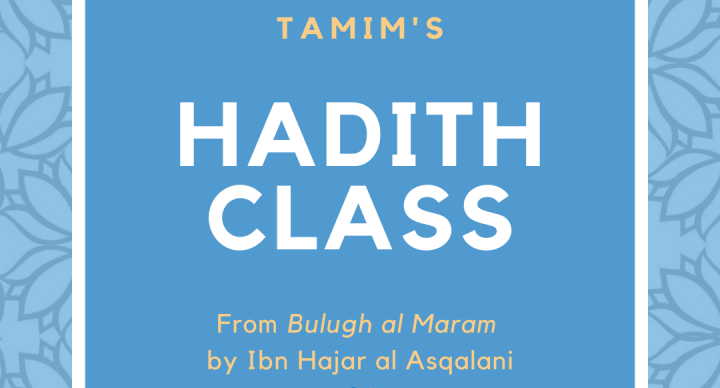 Friendly class every fortnight on Sundays

You may prefer to subscribe to our tafseer class as well as hadith:

For more details on our tafseer class

What will you study?

Shaykh Haytham analyses the literal meaning of a hadith, and its spiritual implications, as well as its relevance to our lives. Deducing its key themes and concepts, he derives essential lessons for all Muslims.

He also gives the fascinating biographies of the narrators and the context of the hadith and how they link to our reality. He highlights the relevant rulings and etiquettes, as well as the difference between cultural and the Islamic practices.

Who was Ibn Hajar al Asqalani?

Ibn Hajar was a medieval Islamic scholar  (d.852AH= 1449AD) whose contribution to the science of hadith is colossal. He wrote about 150 works on hadith, history, biography, tafseer, poetry, and Shafi’ite jurisprudence.

What is Bulugh al Maram?

This collection of over 1000 hadith contain the hadith from which legal rulings have been formed in the Shaf’i school, and more widely it is regarded as a seminal collection of hadith regardless of school of thought.

Currently we are studying the chapter, Kitab al Jami in which the hadith focus on the etiquette of society and interaction, which form the basis of a kind and caring society. 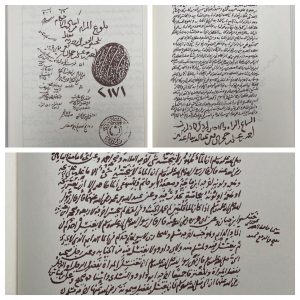