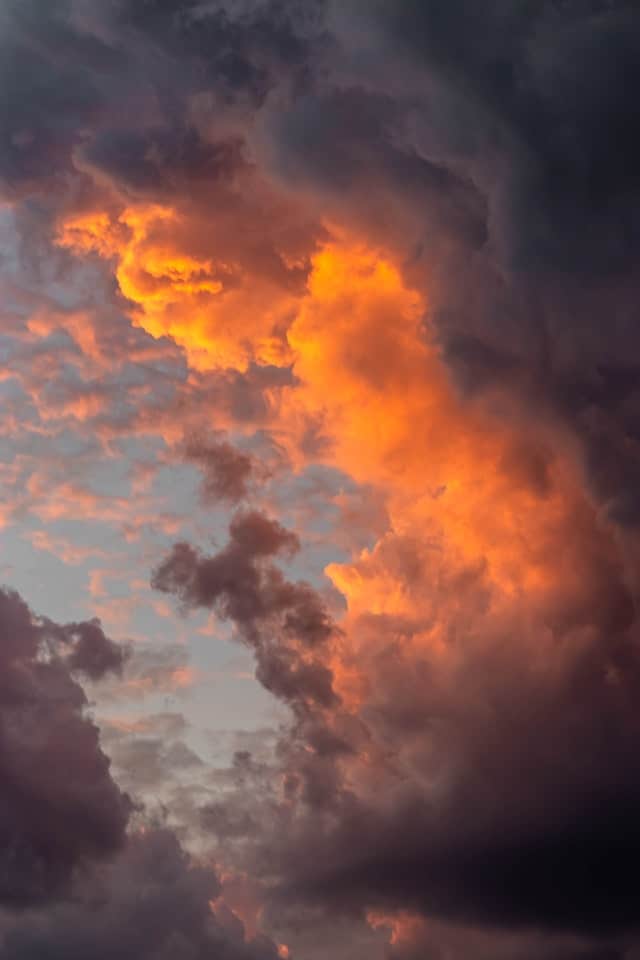 The reward for fearing Allah

Allah has granted those who fear Him guidance (huda), mercy (rahma), knowledge (ilm) and His pleasure (ridwan).

guidance and mercy for those who are fearful of their Lord. (7:154)

“It is only those who have knowledge among His slaves that fear Allah” (35:28)

Their reward is with their Lord: Gardens of Eternity beneath which rivers flow, where they will abide forever. Allah is pleased with them, and they are pleased with Him. That is for whoever fears His Lord. (98:8)

Allah gives these four rewards to those who fear Him.

It is a very well known statement that ‘the head of wisdom is fearing Allah’ which according to authentic sources attribute it to Abdullah Ibn Masood.

There is a weak narration in the book of hadith by Musnad Qudai which is not the same level as Bukhari or Muslim, however it is borne out by reality:

Abu Hurayrah narrated the Prophet (peace beon him) passed on from His Lord:

By My honour and My might, I don’t combine two fears and two safeties on My servant. (Ibn Hibban)

This means that if you fear Allah in the dunya you will have security in the akhirah, and if do not fear Allah in the dunya, you will fear on the Day of Judgement. This fear is not about being terriefied of Allah, but it is the fear of displeasing Him. The more you know Allah, the more you fear Him, because you do not want to disappoint the one you love. This is why the Prophet (peace be on him), who was the most knowledgeable about Allah Almighty said:

I am the most fearful of Allah among you. (Bukhari, Muslim)

We have to activate this fear in a positive way in one’s mind and practice. Know that the one who lands in the claws of a predatory animal without knowing its capability will not know to be careful. Like a baby who may reach out to touch a snake, unaware that it has a posionous bite. If his father were to see this, he would be perturbed and jump to save him. This is why you need to know Allah to understand what is at stake when you go against Him. If you do not know Him you will not fear Him and your actions will be reckless.

Knowing the might, majesty and control of Allah evokes reverence and this is the best and most complete type of fear.