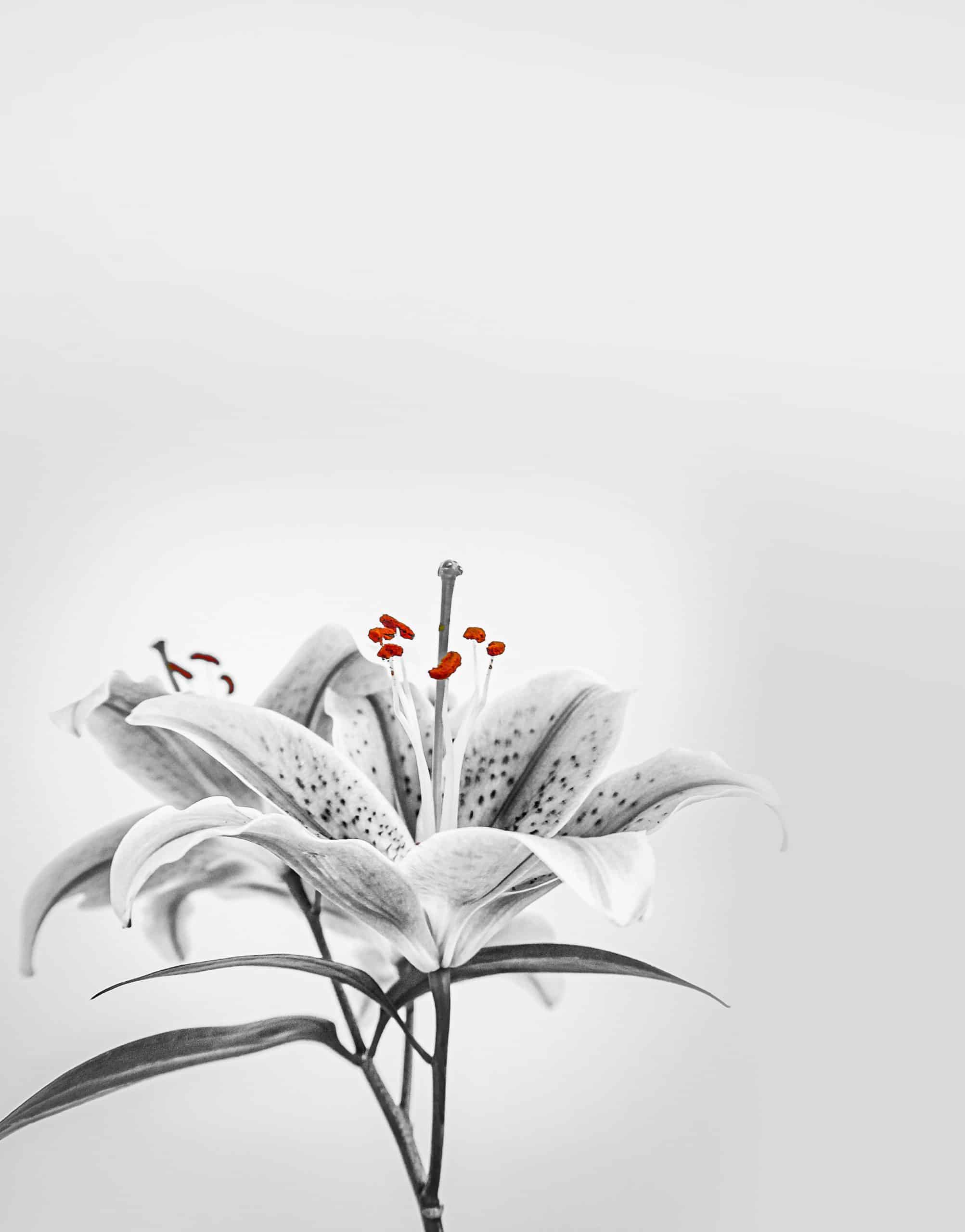 There are various duas for a good end to one’s life. Ibn ‘Umar heard a man wishing for death, and said:

Do not wish for death, for you will surely die; rather ask Allah for well-being.

We ask Allah for our life span to be good and to take our souls when it is the best time for it to depart, as Allah is the only one who knows when that is.

Anas (may Allah be pleased with him) narrated that the Messenger of Allah (peace be upon him) said:

No one of you should wish for death because of some harm that has befallen him. If he must wish for it, then let him say: ‘O Allah, keep me alive so long as living is good for me, and cause me to die when death is good for me. [Bukhari and Muslim]

The Prophet (peace be on him) taught us to seek refuge from dementia and senility, from becoming like a baby: weak in body and mind unable to carry out obligatory duties, or even care for one’s self. We ask Allah not to let us become dependent upon our family; or a burden to those around us.

O Allah! I seek your refuge from incapacity, laziness, cowardice, miserliness, decrepit old age, and punishment of the grave. O Allah! Grant my soul its dutifulness (taqwaa), and purify it, You are the One to purify it: You are its Guardian and its Lord. O Allah! I seek Your refuge from knowledge that does not benefit, and from a heart that is not humble, and from a soul that is never satisfied, and from a supplication that is not answered’. (Ahmed, Tirmidhi, Nasa’i)

The Prophet (peace be on him) used to seek refuge from a sudden death, as it strikes without warning, so one does not have a chance to prepare one’s affairs.

Allah often blesses those close to Him with insight that their death is approaching.

O Allah! I seek your refuge from sudden death.

Usually death is preceded by illness, which gives one a window to prepare for death and organise their legacy as well as check their account.

We ask Allah to grant us a gentle death and spare us from a death which is violent and horrific. We also ask that we are taken in a state of righteousness, in which Allah is pleased with us, than a state of obedience to shaytan, engaged in sin.

It was narrated that Abu’l-Yusr (may Allah be pleased with him) said: The Messenger of Allah (ﷺ) used to say:

A long, blessed and guided life

Jabir (may Allah be pleased with him) narrated that the Prophet (peace be upon him) said:

Do not wish for death, for the horror that the dying person experiences at the moment of death is too difficult to bear. Living a long life and being guided by Allah to turn to Him and repent is a sign of being blessed. [Musnad Ahmad]

O Allah, make the end of my life the best part of my life, my best deeds my last ones, make the best of days the day in which I meet you. [Majma’uz Zawaid]

When a loved one is dying

It is always difficult to see those one loves going through the last days, weeks, or months of their life. When someone reaches the point that the end is close, ask Allah Almighty for relief and

The Prophet (peace be on him) said the recital of Surah Yasin is recommended for the dying person, so be sensitive not to recite it at the bedside of someone who is ill but not dying, as it may upset them. However if they are happy for you to recite it, then that is fine.

Ma‘qil bin Yasar (may Allah be pleased with him) narrated that the Messenger of Allah (peace be on him) said:

“Recite Yasin over those who are dying.” (Abu Dawud, An-Nasa’i and Ibn Hibban graded it as Sahih)

There is some discussion among scholars regarding the authenticity of this narration. Though some narrations have a weakness, in general the narrations are valid and good or authentic and high.

Duas for protection from harm and hasad

Top Tips for Boosting your Du’a