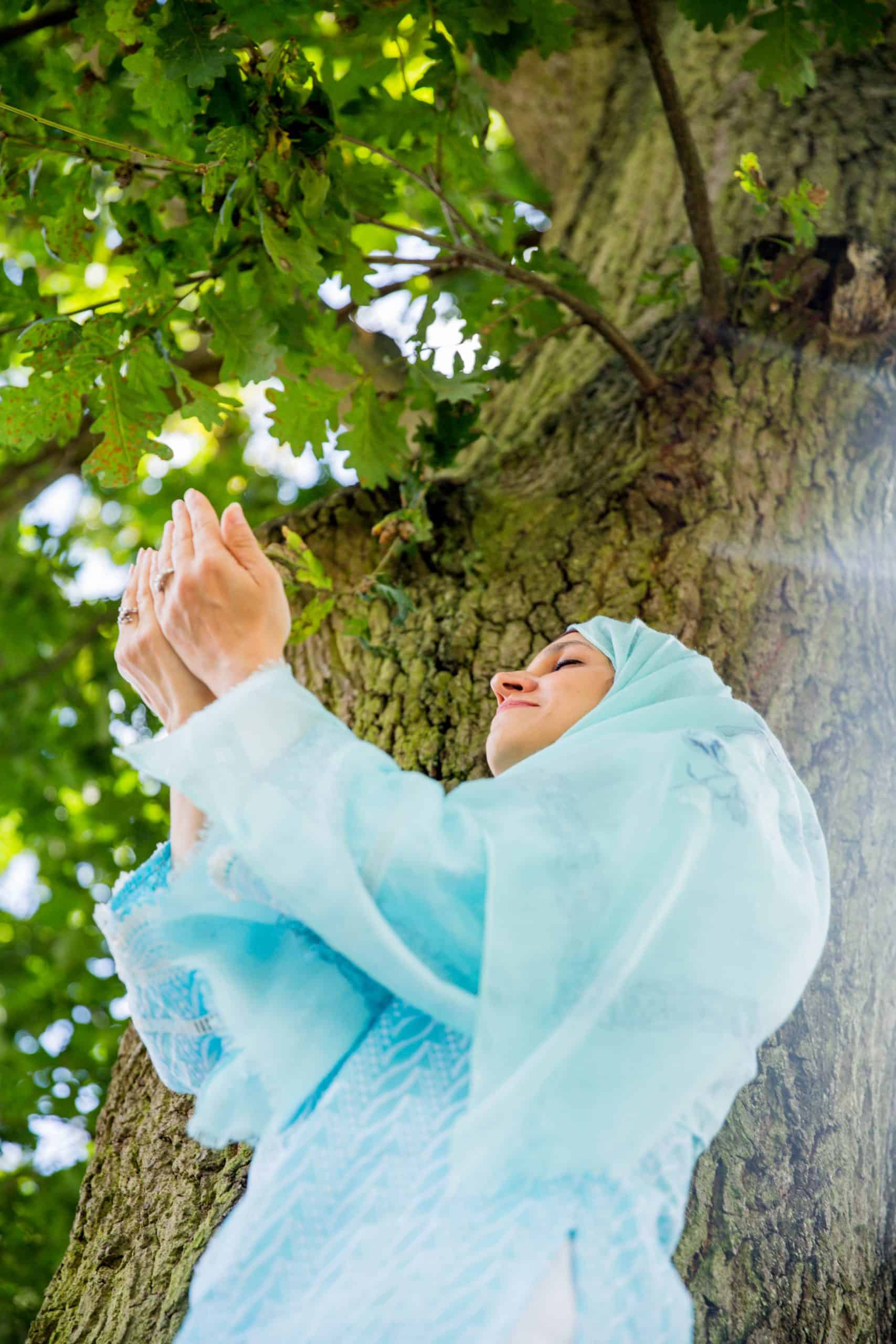 The Prophet (peace be on him) was sent to make us become better people and as part of this he showed us how to deal with our anger.

Anger can overwhelm us and in the heat of the moment we can say things we regret. In particular, we may make duas against ourselves or those we love out of frustration.

‏Jabir (may Allah be pleased with him) reported that the Messenger of Allah (peace be on him) said:

In another narration he warned us against making dua against our children, servants and property in case it is the time of acceptance of dua and is granted.

Jabir bin ‘Abd Allah reported the Messenger of Allah (peace be on him) as saying:

Do not make negative duas

Umm Salamah (may Allah be pleased with her) narrated that the Messenger of Allah (peace be on him) said:

Do not supplicate to Allah anything except that which is good for you (i.e. do not say anything which goes against you), because the angels (who are present), say “Amin” (asking Allah to accept your invocation) to whatever you say. (Muslim)

Only ask for what is good, because the angels are present when you make dua and they say ‘amin’ to any dua you make- whether it is good or bad. If it is accepted, you will regret it.

What should you do when you are angry

Stay silent. Never make a supplication in anger – it might hit your children or friends or belongings. Follow the sunnah on how to cool down. Train yourself not to lash out with your words.

In Surat al Isra, Allah Almighty says that we are hasty and ask for bad things to happen out of our frustration.

Sometimes Allah Almighty responds to a supplication you regretted, and sometimes He doesn’t.

Parents who are upset with their children

Some people say to me that their children are rebellious, and do not do what they should, but after many years they finally have good relations with them and they regret they made bad duas for them. Instead of wishing bad for someone, only wish for good.

When the Prophet (peace be on him) was bleeding and injured after being pelted by stones in Ta’if, he could easily have cursed them, but instead he made for Allah to guide them. On countless occasions he did this.

Duas are accepted at certain times, and Allah Almighty accepted the dua of the Prophet (peace be on him) to open Omar and Khalid bin Walid’s hearts to Islam even though they had been so antagonistic towards it.

The power of duas to change people

I met a young lady whose her mother was so fed up with her, she did not know what to do, so she went for Hajj and made lots of dua for her daughter. When she returned, her daughter had changed. Duas are powerful tools. Utilise them well.

Make good duas for your family and work. Make dua continuously. Follow the prophetic guidance and don’t make dua against your loved ones.

Always make good duas. Inshallah Allah will accept them and make our families better and replace anger with happiness, illness with good health.

I ask Allah Almighty to accept our good deeds and dua and control our anger. Ameen.