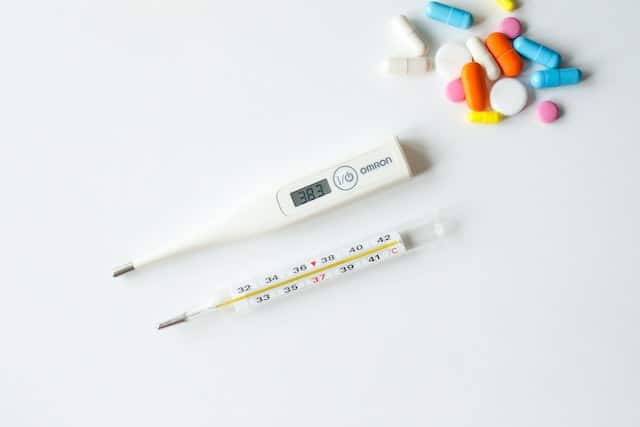 Allah Almighty told us to call on Him for our needs:

How to heal using recitation from the Quran (ruqya)

Recite slowly and with purity of intention.

The person performing ruqyah should place their hand on the one who is suffering, ideally on their head.

Repeat the verses an odd number of times.

You can recite verses over water and drink that water.

Remember that recitation does not a replace seeking cure by other means. The Prophet (peace be upon him) instructed us to also seek cure using the available means such as medicine, physiotherapy and improving lifestyle choices.

The Prophet (peace be upon him) used to do business in Shaam and Yemen to earn a living, and he used the medicine of his time. There are books on At–Tib an Nabawi, prophetic medicine.

The Prophet (peace be upon him) was the master of the mutawakileen. He did not abandon medical treatment, but commanded believers to seek medical treatment. Yet at the same time, he knew it was not the medicine which cured, but Allah.

Allah has connected the cause with the action. When you take the medicine Allah creates the healing for you. When you go to work, then Allah sends your rizq.

When you take food and water with you on your journey, for instance into the desert it is necessary otherwise there is a high likelihood you will die. Exceptionally you might find meals and survive. Ghazali observed that we need to rely on Allah and at the same time follow the system He created for us, not to neglect it or abuse it, and not be confused. Not to take medicine or seek treatment, and to think that taking the medicine alone will heal you is wrong.

Allah can take the property of healing from the medicine at any time. Sometimes it works and sometimes it may not. We have to take it, but we have to realise that the healing is in Allah’s hands.

It is up to you how many times you recite these. Though you may only recite it once, or you can recite them as much as possible, such as 7 times each. However it has been the experience of shuyukh that reciting them all 3 times is a good practice.

‘O Allah take away the hardship, O Lord of mankind, give shifa, You are the One who cures, there is no cure except Your shifa, a cure that will not leave any sickness.’

The most powerful verse for healing from the Quran

Of the six verses of healing (shifa) in the Qur’an, the most well-known verse of shifa and also the most powerful is:

The 6 ayahs of healing from the Quran

Duas for shifa from the Sunnah

‘Aishah (may Allah be pleased with her) reported: When the Prophet (ﷺ) visited any ailing member of his family, he would touch the sick person with his right hand and would supplicate:

O Allah! the Rabb of mankind! Remove this disease and cure (him or her)! You are the Great Curer. There is no cure but through You, which leaves behind no disease. [Muslim]

In the Name of Allah with Whose Name there is protection against every kind of harm in the earth or in heaven, and He is All-Hearing and All-Knowing [Abu Dawood]

O Allah, I seek Your forgiveness and my well-being in this world and the Hereafter. [Ibn Majah]

O Allah protect me from my front, behind me, from my right and my left, and from above me, and I seek refuge in Your Magnificence from being taken unaware from beneath me. [Ibn Majah]

“Place your hand where you feel pain and say:

‘Bismillah (In the Name of Allah)’ three times; and then repeat seven times:

I seek refuge with Allah and with His Power from the pain that afflicts me and that which I apprehend.”‘ [Muslim]

Duas for a good death