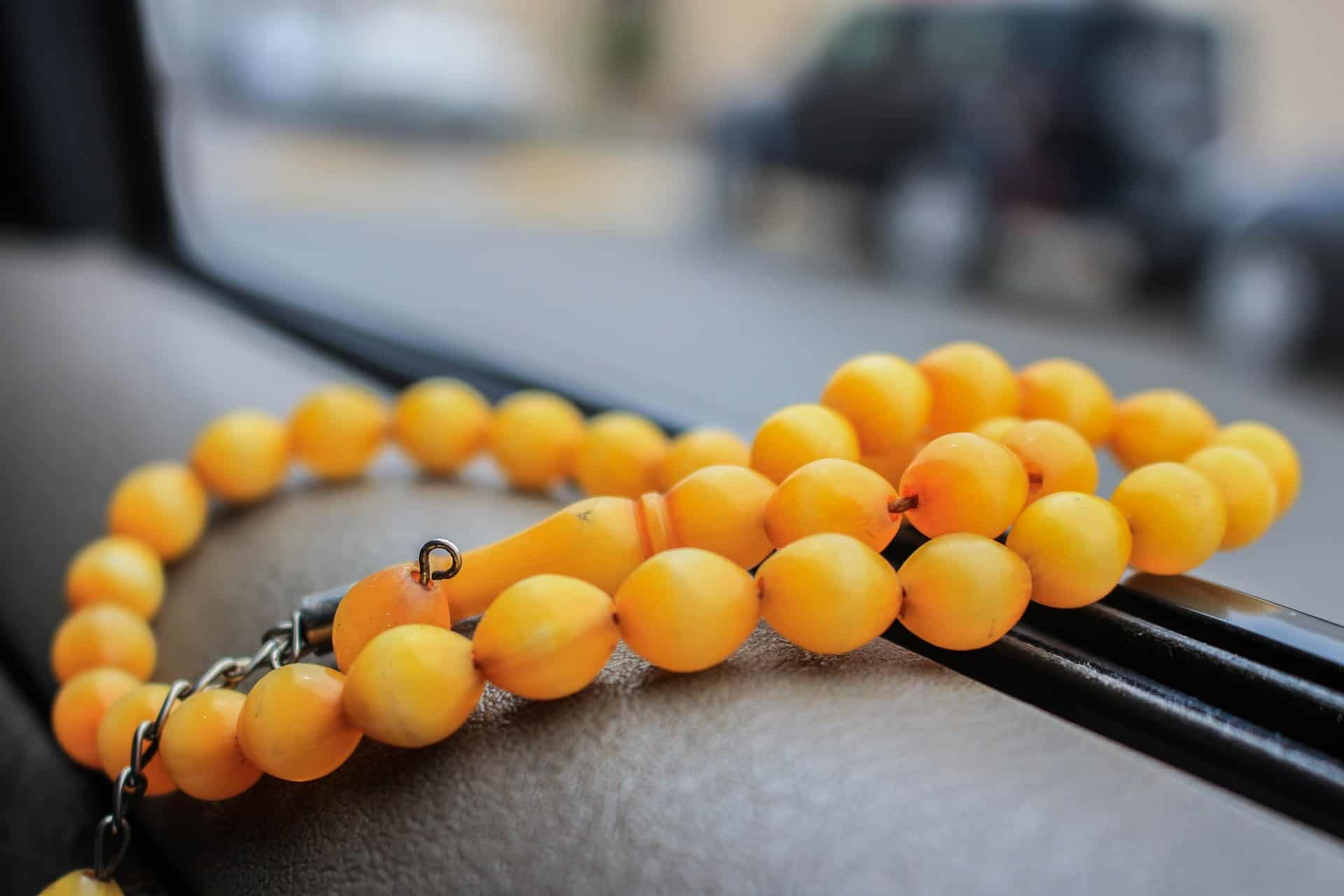 What are the best words to recite for istighfar (forgiveness)?

The dua, Sayyid ul Istighfar, was called the Master of Istighfar by the Prophet (peace be on him)

Shaddad bin Aus narrated that the Prophet (peace be on him) said:

The most superior way of asking for forgiveness from Allah is:

O Allah! You are my Rabb. There is no true god except You. You have created me, and I am Your slave, and I hold to Your Covenant as far as I can. I seek refuge in You from the evil of what I have done. I acknowledge the favors that You have bestowed upon me, and I confess my sins. Pardon me, for none but You has the power to pardon.

The Prophet (peace be upon him) used recite astagfirullah 100 times a day.

I seek the forgiveness of Allah the Mighty, Whom there is none worthy of worship except Him, The Living, The Eternal, and I repent unto Him

It was narrated from Abu Hurairah (may Allah be pleased with him) that the Messenger of Allah (ﷺ) said:

I seek the forgiveness of Allah and repent to Him

Abdullah bin Abbas (may Allah be pleased with him) narrated that the Prophet (peace be on him) said:

The one who [regularly] says Istighfaar, Allah will open a path for him from all difficulties, remove him from all sorrow, and grant him sustenance from unimagined and unexpected sources. (Abu Dawud)