The Imposters – protect yourself from being deceived by false knowledge 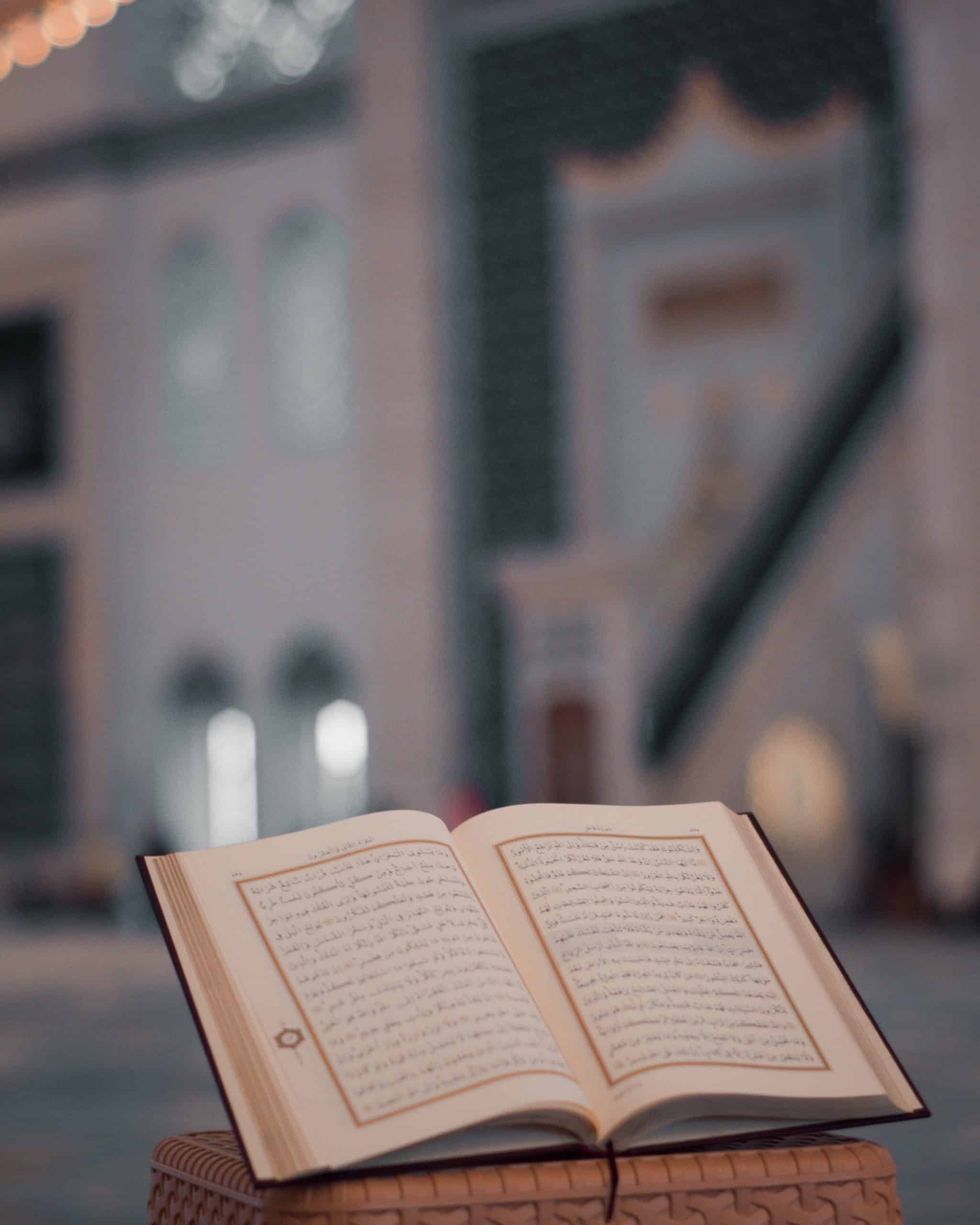 Seeking authentic knowledge is an obligation for every Muslim

Today’s topic is the imposters – those people who claim that they have knowledge and lead people with ignorance.

The Prophet (peace be on him) mentioned in different narrations the importance of seeking knowledge and before all of this, the first verse which was revealed by Allah Almighty, was ‘Iqra!’ (Recite or read).

Read: In the Name of your Lord, who created.

Created man from a clinging clot.

Read: And your Lord is the Most Generous.

He Who taught by the pen.

If you delve into this ayah alone, you see the word ‘iqra’ is in the command form. It is not optional; it is an obligation. The very first command revealed to us was to seek knowledge – proper, authentic knowledge and divine knowledge.

The more you think about it, the more you realise the importance of seeking knowledge.

Anas bin Malik (may Allah be pleased with him) narrated that the Messenger of Allah (peace be on him) said:

“Seeking knowledge is a duty upon every Muslim. (Ibn Majah)

There is no exception to this. Every believer has to seek knowledge. What knowledge? The knowledge which brings you closer to Allah Almighty, such as knowing your obligations of salah, siyam (fasting), transactions and improving your character. This kind of knowledge is an obligation for every Muslim.

In the Quran, Allah Almighty said:

Do not take dodgy shortcuts

Many of us like shortcuts and we would like a shortcut to Jannah. Where ever there is a demand, there is someone to supply it. In this instance, people claim that if you join their group, it will take you to straight to Jannah.

Unfortunately, this is not a shortcut at all, but the wrong path. Many people become duped by this and sign up to a group which does not give them the authentic knowledge, rather they feed them the wrong concepts and taught the wrong practices.

Allah Almighty told us that He sent us the role model to emulate:

You have in the Messenger of Allah an excellent example, for those who hope for Allah and the Last Day and remember Allah much. (33:21)

Say, “If you love Allah, then follow me, and Allah will love you, and will forgive you your sins.” Allah is Forgiving and Merciful. (3:31)

I am saying this because I came across plenty of cases over the years and more recently of people who become confused and do the wrong things and go the wrong way though they had good intentions.

This knowledge will be carried by the trustworthy ones of every generation. They will expel from it the alteration of the extremist; the false claims of the imposters and the wrong interpretations of the ignorant”. (Bayhaqi)

He is warning us to be careful and not to trust everyone, because people will come who avoid them. how do you protect yourself. you need to have knowledge. This is why the knowledge of the Quran and sunnah is vital.

Our path is restricted by the Quran and the sunnah, so whoever does not memorise the Quran, does not write hadiths, and does not understand Fiqh, cannot be followed.

Anything that is not on the path, cannot be followed.

Whoever calls to Allah Almighty other than what the Messenger of Allah (peace be on him) called is an imposter.

Our shield against these imposters is to seek knowledge the authentic knowledge of the Quran and sunnah.

A great debate took place during the eighth century, at the time of the giant scholar Imam Shatibi and the master of Sufism of the time Ibn ‘Abaad, who asked whether it was incumbent to have a shaykh of tarbiyyah. In his commentary on Imam al Muhasibi’s (d. 243 AH) Risalaat al Mustarshideen, Shaykh Abd al Fattah Abu Ghudda summed up what Imam ibn ‘Abbad replied: There are two kinds of shaykh and two kinds of people –the shaykh of knowledge (ilm) and shaykh of tarbiyyah (nurturing and moulding character). It is not necessary for everyone to have a shaykh of tarbiyyah, but without doubt, the consensus among scholars is that you need a shaykh of knowledge.

We need to emphasise this. This is the only way to protect yourself from imposters is to gain the right knowledge and from the right scholars, so you and your families can be safe from those who say they will take you closer to Allah but might exploit or manipulate you and harm you.

May Allah enable us to seek the right knowledge from the authentic scholars. Ameen.

Should you visit shrines?

Do I need a shaykh?

The Truth has light. But not Fake Shaykhs