How Do I Know Who is The Best Teacher for Me? 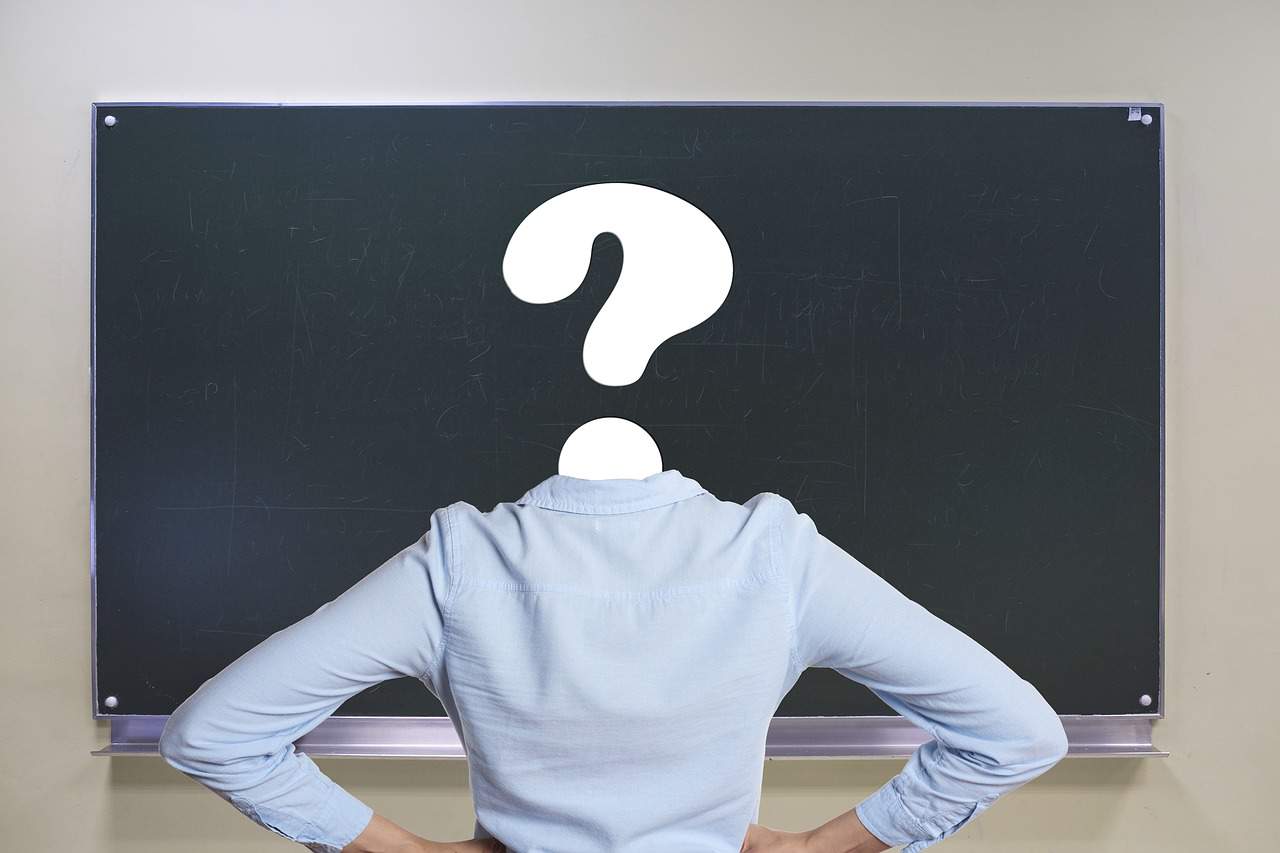 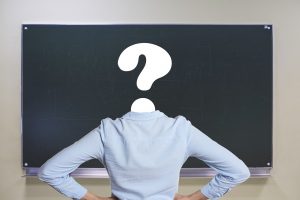 There are many different types of scholars in our midst today. Some scholars are strict and literal in their understanding, some liberal and reforming, some practical and balanced, some politically minded, some spiritually orientated, some self taught (desktop scholar), some well-known and others not so well-known. The big question is who to choose as your teacher and guide.

There is a well known narration from the Prophet (peace be on him) who said:

‘The upright in every generation will carry this knowledge, rejecting the distortions of the extremists, the false claims of the liars, and the (false) interpretations of the ignorant.’ [Al-Bayhaqi, Sunan Al-Kubra]

The student of knowledge has a responsibility to choose his teachers wisely. He must carefully select the most learned, pious and the most advanced person(s) he is going to acquire knowledge from. He should not take knowledge, except from one whose qualifications are legitimately established, whose good religious qualities are evident, whose reputation is reliable and whose respectability is well known. Ibn Seereen said:

‘Indeed, this knowledge is the basis of the Religion! So look carefully towards whom you take your Religion from.’ [Shama’il At-Tirmidhi]

‘If you want to know if your teacher was well educated and legitimately qualified, then check how well connected he is to the chain of the authentic scholars. ‘

The best teacher is the one who instils kindness and generosity in to his pupil, who helps his student to develop his natural abilities and broaden his horizon in accordance to his abilities.  The Blessed Prophet (peace be on him) said:

Righteous company of a scholar awakens the heart and the person, just like a dying plant regains life and beauty in the hands of a competent gardener. In this very same way a student’s life enters full bloom when he takes the hand of a righteous scholar.

Many scholars have achieved celebrity status; people flock to their lectures if they hear their names. Some of the celebrity scholars are due to the name or how well they can deliver a lecture and others are due to their knowledge. It should not be your objective to follow just names, it should be your objective to learn knowledge wherever you can find it.

This is not to say that all the celebrity scholars are promoting themselves. It is rather an advice for the seeker to choose the best teacher for them. If you choose a celebrity scholar, it should not be his name that should draw you but his knowledge.

Sometimes there is no link between being a celebrity and being the most knowledgeable or being the better teacher. It may be so that the people who are unknown possess more knowledge than the famous scholars.  Allah Almighty chose not to reveal the identity of who His awliya (chosen people) are; He has hidden them in the ocean of people in order that you respect all people.

The Right Teacher for You

Often, it is the less renowned scholars who are more influential and beneficial for you than the very well-known scholars providing they possess humility, the sincerity and authentic knowledge. This is mainly due to local scholars being more accessible, as the more well-known scholars tend to be busier with engagements, lectures, and appointments and other pressing matters. Therefore you will find it difficult to build a close link with them.

You should seek the best teacher for yourself; he should be someone that is suitable to your needs, who commands your respect, who you look up to and possesses knowledge irrelevant of the fact if he is well-known or unknown. He is someone who has learnt not to waste time and has mastered the art of juggling a heavy schedule whilst staying calm. He should be someone who responds to difficult problems by coming up with creative solutions, someone who loves what he does but still finds time for important personal relationships with friends and family.

If you find someone who fits the criterion and you then overlook him because he is unknown for a more well-known scholar, then this is arrogance and this will affect the sincerity of seeking knowledge. It is to make a statement, to say: ‘I am studying with such and such Shaykh and everyone knows him.’ And in the unknown case, ‘Well no one really knows my Shaykh.’

Do I Need a Shaykh?