O what a tangled web we weave, when first we practice to deceive 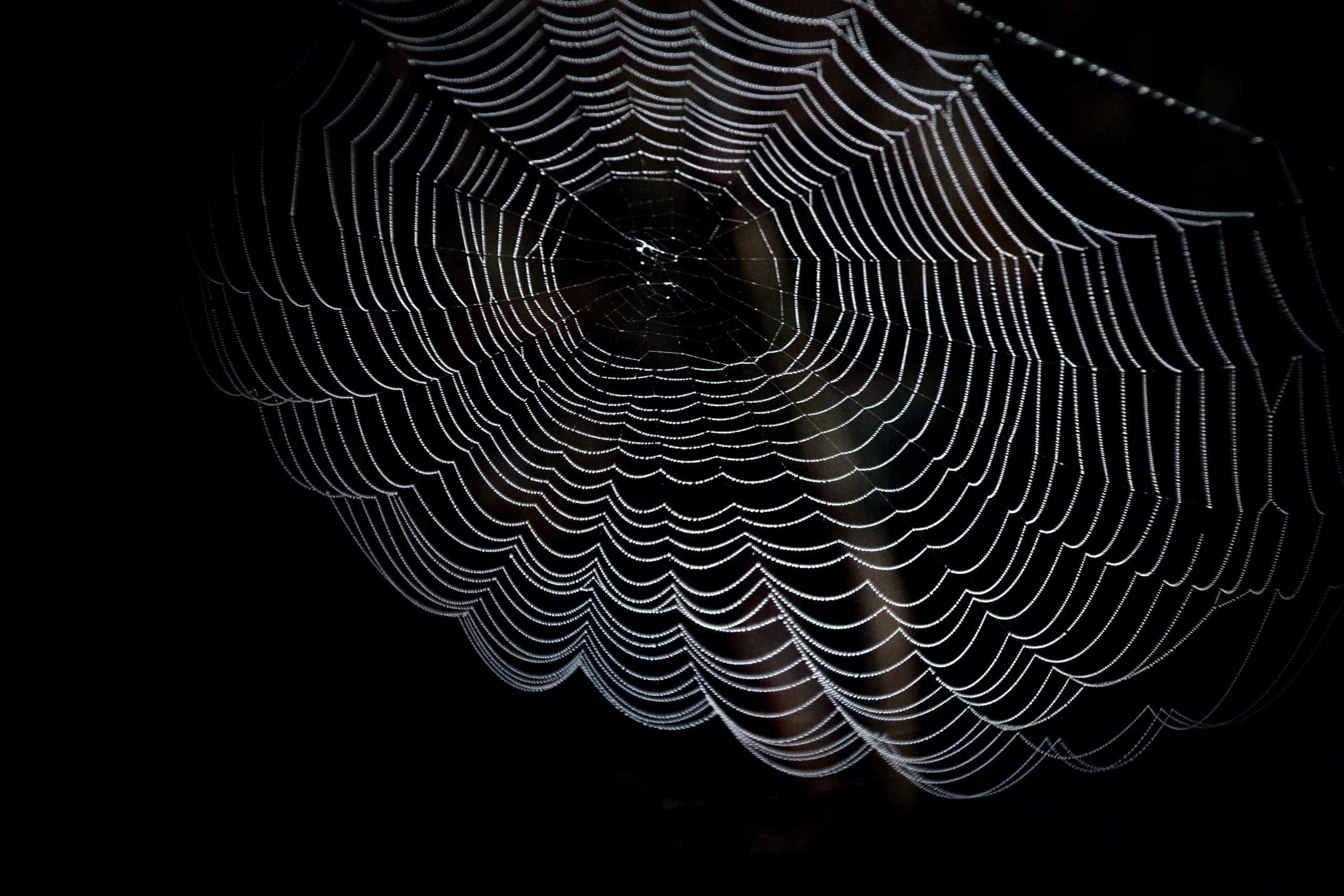 Man is created with the innate disposition to tell the truth. Over time and through one’s environment, one can fall into the habit of telling little white lies, or gradually giant porky pies, lies. One lie often takes more lies to cover up. Eventually one is likely to be tangled in a web of deceit. The danger is spelled out in the plethora of hadith. Lying is a very destructive practice, which affects relationships and careers and most significantly one’s final destination and the one who lies habitually will be called by the title of liar on the Day of Judgement.

Ibn Mas’ud (may Allah be pleased with him) narrated that Allah’s Messenger (peace be upon him) said:

The truth is not a option based on convenience

In this very hadith the Prophet (peace be upon him) as in many other narrations is exhorting people to avoid lying and encouraging truthfulness. The Prophet (peace be upon him) is saying that truth is not limited to certain occasions. It cannot be discarded when it is not convenient. It is an imperative at all times, with very limited exceptions. The overarching principle is that we have to be truthful at all times.

Lying is no joke

Lying was not even acceptable to the Arabs pre-Islam

The Arabs before Islam valued truthfulness and Islam confirmed its the importance and made it obligatory. Knowing that honesty is the best policy is  part of our innate disposition (fitra) – it is pre-programmed within us to know that telling the truth is the right thing.

All prophets were men of truth

In the exchange between Abu Sufyan and Heraclius mentioned in Sahih Bukhari and Muslim; Heraclius asked Abu Sufyan what the Prophet (peace be upon him) was like in ten questions, and one of these was ‘Does he lie?’ Abu Sufyan, (interestingly was compelled to tell the truth as he was being observed by the men behind him, replied that the Prophet (peace be on him) did not lie. In response Heraclius noted that this was a defining feature of prophets, saying, ‘Such are the messengers; they don’t lie’.

No one likes a liar

The essence of the divine message is based on the truth and the essence of a Muslim’s character is being truthful. Yet we all know people whose defining feature is that they lie. It may be a relative or a colleague; and people probably give them the nickname of liar. They are known for spinning stories, and telling multitudes of lies. Their lies become so complex sometimes they are a tangled web. No one will take them seriously; no one will believe them.

This is why it makes or breaks your character. The Prime Minister Boris Johnson was such a brazen and prolific liar that one cannot believe a word he says. He is untrustworthy and one cannot rely on any statement or statistic or claim that tumbles from his mouth. Sadly he is not the only leader like that.

This is how Islam alternates between promises of reward and warnings of punishment; the carrot and the stick. Some people respond to the carrot, whiles others require the stick approach.

Famously, the Prophet (peace be upon him) well before prophethood, was known in his community as being the truthful and the trustworthy. Undoubtedly, he had the greatest character of anyone who ever lived and was the best of creation.

When he made his prophethood public and introduced the divine message to the public for the first time, standing on Mount Safa, which was the equivalent of Speakers’ Corner in Hyde Park Corner, and called upon all the tribes of Makkah, he asked them if they would believe him if he told them an army was coming to attack them. They all replied in the affirmative, because he had never told a lie. The Prophet (peace be upon him) then expounded that Allah had sent him to warn them of punishment if they did not change their ways. The conveyance of his message depended on his reputation for telling the truth.

If you want to be a person of dignity, tell the truth

Telling the truth dignifies you. Those who tell the truth have dignity and are respected, by contrast those who lie are not respected and will be humiliated in the akhirah. The believer is one who searches for the truth, cares about the truth, delivers the truth, and supports the truth. Therefore being truthful has to be a consistent action, not a one off. It must permeate one’s character. When it becomes such, one is recorded by the angels as being ‘siddiq’.

Truthfulness is the highest level after prophethood

Siddiq is the highest level anybody can reach, below prophethood. No one can reach prophethood except those whom Allah has chosen, but we can reach the level of siddiq if we follow the footsteps of the Prophet (peace be upon him).

Is it possible for us to do this? Yes, it is, but only if we do it continually. When it becomes your first nature, not second nature. You will be written as As Siddiq when you demonstrate truthfulness with consistency and commitment. This requires training your mind, your tongue, and your actions.

Some scholars divided telling the truth into three types:

Meanwhile, the Prophet (peace be upon him) instructed us to ‘avoid falsehood’. This is a warning. Some people take the truth lightly. They do not see it as a big deal. They see the truth as dispensable when it comes to playing pranks, or entertainment. However the hadith shows that lies and falsehood lead to wickedness.

Why lies leads to Jahannam

Wickedness can take all shapes and sizes. If one lies habitually, or supports those who lie it is wickedness and wickedness leads to hellfire. This is the end of the line, which begins with lies. To protect yourself from hellfire avoid lying. Train your mind and your tongue not to be involved in deception or fraud or to support it in any domain.  Do not falsify evidence, deprive someone of their rights, bribe or give false testimony. It destroys trust between people.

False belief leads inevitably to hellfire. An untruth may be something silly at the time, or apparently trivial but in fact a lie or false testimony could affect someone’s life adversely. The one who lies is not trusted, has no credibility and people avoid putting them in projects because they make false claims and false promises. Friends avoid them because they keep lying, and stabbing people in the back.

The opposite of the siddiq is the kadhab the one who lies routinely, habitually, casually and constantly. The one who slips up occasionally and ask for forgiveness is not written down as a liar, but the one who lies deliberately is committing haram. He will be called forward on the Day of Judgement as a liar, ‘all liars come forward’. Just as there were types of truthfulness, there are types of liar:

Those who fall into these categories will end up in jahannam, hellfire, so we have to choose our camp – being truthful or not.  The siddiq will be called forward on the Day of Judgement as ‘siddiq’.

This is why the Prophet (peace be upon him) painted the picture and showed us the consequences of each choice. Surely no one who thinks with a sane mind would choose the humiliation of the second camp over the nobility of the first. It is our choice with which we carve our destiny.

Of course being truthful does not come without challenges, so we ask Allah Almighty to remove the obstacles and facilitate for us to be truthful and to be among the truthful ones. Allah says in the Quran:

You will be resurrected with the group whom you have chosen to be with.

We ask Allah Almighty to make all of us among the as siddiqin. Ameen.