Don’t be the one who has to win every time 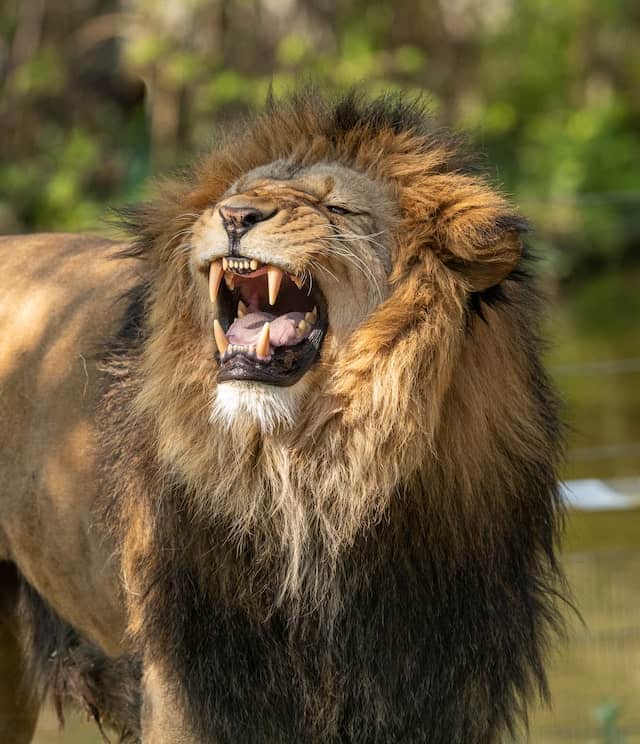 Aisha (may Allah be pleased with her) narrated that Allah’s Messenger (peace be upon him) said,

‘The most detested of people[i] to Allah is the obstinate argumentative (person).’ [Imam Muslim]

Setting the social code of behaviour

This one-line hadith is a very comprehensive hadith. The Prophet (peace be upon him) is highlighting a common social problem. We see that Allah Almighty is putting forward the social code for everyone to follow – what to do, what not to do; drawing the line and defining the boundaries because this is so important in any relationship whether it’s on a personal level or family level or community level.

Why we need boundaries

This is why Allah Almighty put boundaries in place for everyone’s protection. As we say in English, it’s ‘healthy and safety’. Therefore Allah is guiding us how to keep relationships and dealings healthy, which gives everyone peace of mind and protection. What happens when you do not probably stick to these boundaries? The sharia has given us ways to rectify the situation when boundaries are overstepped.

In this hadith the Prophet (peace be upon him) is addressing a common issue you may have to deal with – in your family or at work – the person who has made arguing a profession. This is what they do all the time. Whenever you get into any discussion, they need to win.

The mentality of the argumentative one

This is a certain mentality and character type. It might even be you – the  argumentative person. We all have a friend, who, anytime, anywhere, any discussion, simply has to have the final say. I had a friend like that, and I’ve given up because there is no point entering any discussion with him.

When we discuss things it can take different forms, such as brainstorming, when we go back and forth, exploring different ideas, and looking at best-case and worst-case scenarios, or doing a SWOT analysis (to assess strengths, weaknesses, opportunities and threats) – these are useful and beneficial ways to evaluate something. However this hadith is not referring to analysing the risks and benefits, but those who are stubborn.

This hadith is saying that the most detested people to Allah Almighty are those whose nature is argumentative and stubborn. Stubbornness can sometimes be good, for instance if one is defending one’s rights or standing up for oneself.

Winning at all costs

The hadith is addressing the one who wants to win at all costs. He is willing to twist facts, forge evidence, bring false testimonies and false witnesses just to win it. This is haram, absolutely haram. He will be categorised as the most detested people to Allah Almighty.

Anyone who has this trait should beware. This is a red flag as Allah hates such people. You don’t want to be the person whom Allah hates.

First one needs to identify this quality and check if they are an argumentative person. If you are not sure, ask those whom you trust around you. If they say, ‘Yes, you are’ then accept their testimony and don’t argue that you are not. That would be a clear sign that you are argumentative!

I have experienced this myself; I have told some people that they are stubborn and they have argued back that they are not. They simply proved my point! Ask those around you, who you care about, friends or family members, whether you hare argumentative, as it is very dangerous to have this quality. Instead of denying it, one should work on getting rid of it.

Argumentativeness is about winning

Regardless what the issue is, the point of a disagreement is not for one person to prove they are smarter than the other. It is to establish what is right.

Both sides put forward their opinions. The purpose is not to make the other party look bad, or twisting things or lying or shouting the loudest to prove a point and be the winner. Lying to win an argument is haram.

The believer has to accept the truth regardless who said it, even it was your enemy if he spoke the truth. The right thing can’t be changed, and this is why the Prophet (peace be upon him) said in the hadith, reported by Abu Hurayrah:

“The word of wisdom is the lost property of the believer. Wherever he finds it, he is most deserving of it.” (Tirmidhi)

Thus if the wise word has come from a non-Muslim, and it’s the right thing, we should accept it. Though one is disposed to reject it because one might not like the person, one has to differentiate one’s feelings from what is objectively right.

In the political debates we often see one party saying the right thing, but the other one rejecting simply because it came from their opposition. They should be doing what is right for the nation and the people, rather than trying to convince the public they are better than the other parties. They will twist facts and figures to back up their policies even when they are wrong. They will misrepresent the truth to portray that they were good in government when in fact, they were a disaster. It is ugly. It ruins the purity of the intention of serving the people and destroys goodness in the community.

The antidote to argumentativeness is humility

Argumentativeness is about one’s ego and arrogance (kibr). Do not fall into the trap of being argumentative by being humble and accepting the truth regardless who spoke it.

The hadith is talking about a person who is obsessed on winning any argument even on the expense of the truth. However the truth does matter. And we have to care about the truth, as believers, so the Prophet (peace be upon him) guided us on how to have a discussion in the best, most peaceful and most healthy way, as this leads to better outcomes for the people involved as well as the matter at hand.

Know how to debate with good propriety

Without doubt we need to train ourselves, our children and our community to defend themselves, to be able to have debates in a good way; of course. However we have to be clear that we are not permitted to twist the truth for the sake of winning or to get the desired outcome. This is unacceptable.

May Allah protect us from such characteristics and make us amongst those who are wise and truthful. Ameen.

[i] Although the hadith says (in Arabic) ‘the most detested men to Allah’ but it’s not about men, it’s about all humans.