How does Islam view In laws 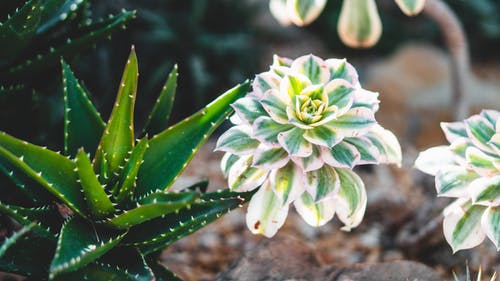 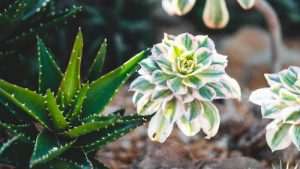 Goodness extends to all mankind

Allah Almighty commanded us to be good to each other throughout the Quran and specifically in Surah Nisa, when he said:

Worship Allah and associate nothing with Him, and to parents do good, and to relatives, orphans, the needy, the near neighbour, the neighbour farther away, the companion at your side, the traveller, and those whom your right hands possess. Indeed, Allah does not like those who are self-deluding and boastful. (4:36)

Are in laws the same as blood ties?

Allah Almighty has also commanded us to connect blood ties. What about in laws? There are many misconceptions about our relationship with our in laws.   Firstly, are they arham (your blood relatives) or not? Sometimes yes – if you married a cousin, then you are related to your in laws by blood as we as by being in laws. However if they are not blood relatives, Allah Almighty says they are your relatives by marriage, as in Surah Furqan:

And it is He who has created from water a human being and made him [a relative by] lineage and marriage. And ever is yours Lord competent [concerning creation]. (25:54)

Your in laws are not equal to your blood relatives. Nevertheless they are the family of your spouse and as such deserve respect and care. We have to be good to in laws without doubt. Treat them with respect, with kindness. They are closer to us than our neighbours, and our neighbours have been mentioned in the Quran with so many rights that the Prophet (peace be on him) said:

Jibril kept recommending me to treat my neighbour well until I thought that he would tell me to make him one of my heirs. (Bukhari)

Where do the rights of in laws end?

In the Asian community, when a woman gets married this is viewed culturally as a shift for her, from her original family to her new family. This shift regards her new family as the replacement of her original family, and a far greater priority than her own family. The new family is viewed as superior to her blood family.   This shift is entirely cultural and has no basis in Islam. That her in laws replace her parents is not from the shariah at all. There is nothing in the Quran or the sunnah to suggest that this is required of women. It is a totally baseless cultural practice. Your parents are your parents. They are your obligation. Not your in laws.

I have come across many cases of acute psychological suffering among daughters in law. There are women who are terrified to leave their homes because they did not get permission from their mothers in law – as if they are five years old! There are many cases I have come across, where a woman’s parents are ill and her husband prevents her from visiting her parents because he wants her to look after his parents. Even when he has sisters! His sisters are princesses who are not willing to serve their own mother. They expect the daughter in law to serve their mother. This is a very abusive relationship. No. Her parents are her priority.

Of course you will be rewarded for being caring towards your mother in law, this is part of having good character and being kind. However this should be reciprocal and flow from both sides.

It takes time to digest this and try to change the deeply ingrained mentality of a community. When we understand the balance between our families and in laws it will minimise the problems and the suffering we have in our relationships. There is no competition between the families. There is superior or inferior. And the overriding sentiment should be to care for one another. When we reset our communities in accordance with Allah’s decree, instead of having a bitter relationship, we will have a sweet relationship because everyone will know their rights. Shaykh Haytham Tamim at the Ladies Tafseer Class in London on 29th Jan 2019 Jazakumullahu khayran for spending time learning with us. We need your support to enable us to reach more people and spread authentic knowledge. Every contribution big or small is valuable to our future.

Donate
Related Posts 7 Tips on Making Marriage Work Divorce in Islam My Big Fat Asian Wedding – Culture vs Islam Anger Do not mistake staying in a bad marriage for sabr Are men superior to women in Islam? Saving a marriage when it is breaking down How to communicate with your spouse Can Muslims marry non-Muslims Intimacy in Islam How to be patient How does Islam view In-laws Can a man beat his wife in Islam? What are the limits of interaction between boys and girls

share
cultural issueshow to treat in lawsin lawsneighoursparentsrights of in laws