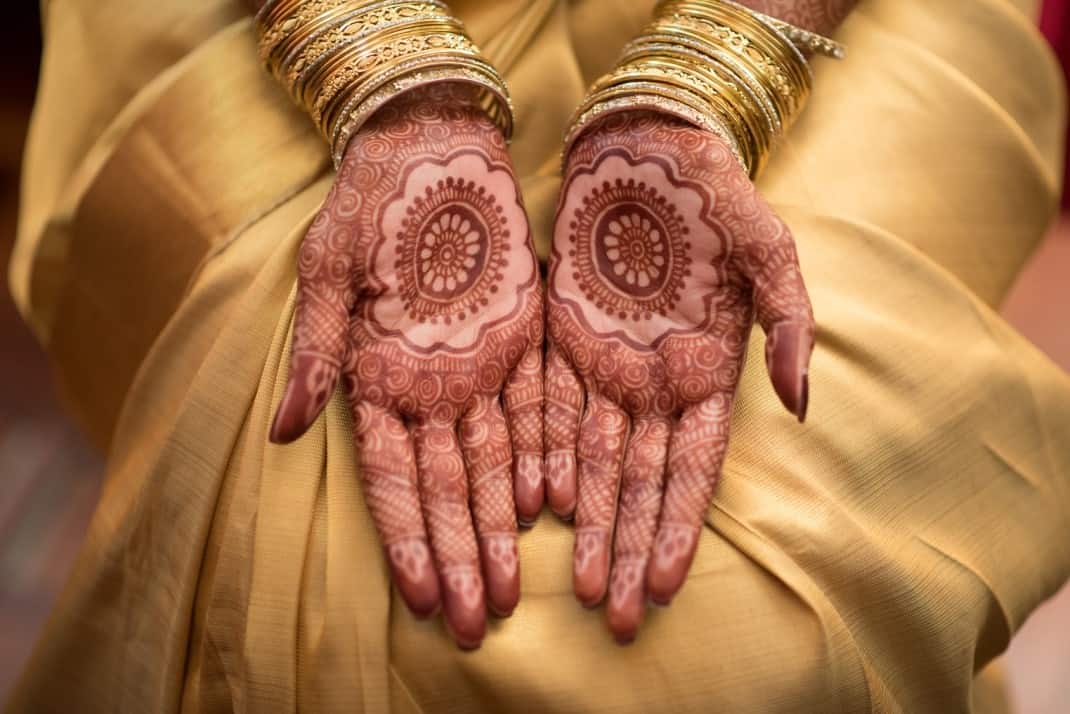 The Difference between Culture and Islam 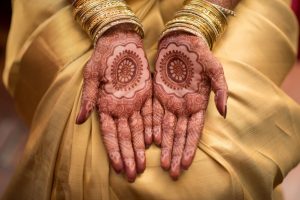 This day I have perfected for you your religion and completed My favour upon you and have approved for you Islam as religion. (5:3)

In this famous part of the ayah in Surah Al-Maidah, Allah Almighty told us that the religion had been perfected, the Qur’an had been completed, the mission of the Prophet (peace be on him) had been accomplished. And by then, the whole Qur’an had been revised twice before the Prophet (peace be on him) passed away. So we have our Book and our deen – which has been perfected and completed for us to follow.

How to Resolve Disputes

O you who have believed, obey Allah and obey the Messenger and those in authority among you. And if you disagree over anything, refer it to Allah and the Messenger, if you should believe in Allah and the Last Day. That is the best [way] and best in result. (4:59)

If we have a dispute about anything, we refer it to the Qur’an and to specialists. They can deduce rulings for us. It is not a contest between your opinion and my opinion, but should be resolved in accordance with what the shariah dictates.

And thirdly, in surah Al-‘Arāf, Allah Almighty addressed the Prophet (peace be on him):

Be tolerant and command virtue and avoid the ignorant. (7:199)

The Prophet (peace be on him) was sent for all humanity, not just the Arabs. He brought a universal message, and he said:

One of these five is the fact that unlike the previous prophets who were sent to specific groups of people, the Prophet Muhammad (peace be on him) was sent to all mankind.

Islam Fits All Cultures – but Not All Cultural Practices Fit Islam

If Islam is for all humanity it means Islam is for us regardless of our different cultures, backgrounds and ethnicities. How do we deal with these?

The Arabs had their own customs and culture. The Prophet (peace be on him) accepted their culture to a large extent. If we quantified it, it would probably be that he left 80% of their culture as it was, amended 15% to bring it in line with shariah, and rejected 5% of practices which contradicted Islamic values and principles.

As an example, dress is a cultural issue, and the Prophet (peace be on him) did not introduce an entirely new style of clothing, he left their dress as it was, but prohibited clothes which trailed on the ground as this was an arrogant style of dressing.

Do we Accept or Reject Culture?

We accept what complies with Qur’an and Sunnah, from whatever culture, in one condition. It has to comply with shariah.

Ask yourself before you act – Is it Islamic? Is it cultural? Is there a contradiction between the Islamic principles and the cultural values?

How can we distinguish between what is culture and what is Islam? If there is no contradiction, we can follow cultural practice. If there is clash, then Islam supercedes culture.  This requires wisdom.

Types of ibadah were inherited through culture. Islam established the concept of tawheed, (Allah’s oneness) and then clarified how to perform salah.

Where ever we have people we have racism, yet no child is innately racist. It is perpetuated by people. Islam eradicated racism, nationalism, sexism and the class system. It brought an end to the abuse of women and male domination which existed all over the world.

Anything related to riba was abolished. The Prophet (peace be on him) introduced clarity to what was permissible and what was not in finance and business transactions. At the time, one of the method of sales that existed was a chance-based sale, in which the buyer would pay in advance and then throw a stone at the products on the floor. He would get to take whatever he hit whether it was worth more or less than he had paid.  This form of transaction was prohibited.

Do Not Paint Islam with your Culture. Islam is Pure and Neutral.

Where cultural practices collide with Islam we have to choose the Islamic option.

The culture surrounding weddings still has traces of jahiliya. Cultural conventions bring undue harm to relationships. For example, a young man whose proposal to marry was accepted, was then forced to wait three years for his wedding, because his fiancées family wanted her elder sister to be married first.

In the Indian Subcontinent brides were not supposed to smile during their wedding because she were to appear sad for leaving her home. We inherited this from non-Islamic culture. We are Muslim now, and weddings are a day of happiness, so show happiness!

Culture usually dictates that we should have Big Fat Weddings, but when they result in getting into debt from and Islamic point of view, it is not acceptable. Even though parents may want to make a wedding a grand affair, and we are not supposed to say ‘uf’ ( a word of complain) to them, it is haram to get into an interest bearing debt without a dire necessity. Instead of beginning married life with ease and happiness, the couple embark on their life together saddled with an unnecessary financial burden and a Haram start.

A writer recently reflected on her wedding which had cost £50,000 at the time, and regretted it, as it could have been the deposit for her house, instead of a waste of resources.

Where there is no contradiction between Islam and culture we can go with culture. For example bride can wear any colour it is not a matter of halal or haram. But if the social norm is for her to be exposed, the bride cannot comply with this.

We are not here to satisfy culture. We are not to waste the resources of the community. We need to stop this and change the wrong practices gradually and wisely.

More than the choice of bridal wear is the overbearing cultural mentality which bears down on marriages.

In the Indian subcontinent the cultural hangover which still lingers today imprisons the wife in a subservient role to her in-laws. Restriction on her access to her parents, and the notion that her husband’s family has replaced her own is in direct contradiction to Islam. Of course she should respect her in-laws but her parents cannot be replaced by her in-laws. Once children are married unrealistic expectations of daughters in law can cause undue tensions between her and her husband and can make her life unbearable.

Such cultural practices turn marriages into battlegrounds. They are compounded by the parents’ mistaken assumption that they can exert complete control over their children and daughters in-law, which goes beyond their role as guardians, and becomes tyrannical. Their misguided domination can range from forced marriages, (totally against Islam) to interference in all aspects of their children’s lives, financial and otherwise.

Many concepts have come from Indian culture and other cultures and have no basis in Islam. In Islam, parents are due enormous respect, but not the power to control their children or their wealth and abuse the obedience privilege which they have been given by Allah. Moreover, a woman has the right to her own wealth. Her husband cannot demand it from her, and if he is handing over his salary to his parents, he cannot expect his wife to provide for him.

Instead of cultural Islam we need to re-educate our children (and parents with respect and kindness) and promote Quranic culture through ‘tarbiyya’. Marriage is a relationship that starts with the name of Allah Almighty. Couples should come to the relationship with a clean heart. Not cultural baggage or ammunition. They have to know what the limits are and be up to the challenge so they can fulfil what Allah Almighty has prescribed. We need good upbringing, good education and good examples if we are to have successful marriages and follow the sunnah. Parents and in-laws should allow their children the space to nurture their marriage. If they don’t marriages will hit the rocks before they have been given a chance.

We want to start our married lives with the halal way, not the haram. Just as we need to be road-worthy and have driving licenses to drive, couples should be marriage-worthy, and ready for the commitments entailed before they embark on their journey together.

We need more people to change reality, as the majority of people will follow culture over and above Islam. However as per the ayah, we need to ‘command the good and avoid the ignorant’. We do not want to fight with anyone, but by dealing wisely adopting Islam over culture will benefit us.

Do not taint Islam with your culture. It warps the image of Islam.

In Surah Ibrahim, we are told that Allah Almighty says: ( We have never sent a messenger but in the language of his people in order to clarify for them) how to live. It is not just a linguistic tool, but the accompanying understanding of the culture and habits of the people.

When we override Islam with culture we lose the holistic approach of Islam which came to liberate us form oppressive cultural practices.

7 Tips on How to Make Marriage Work

Saving a Marriage when it is breaking down

Islam vs Culture when someone dies