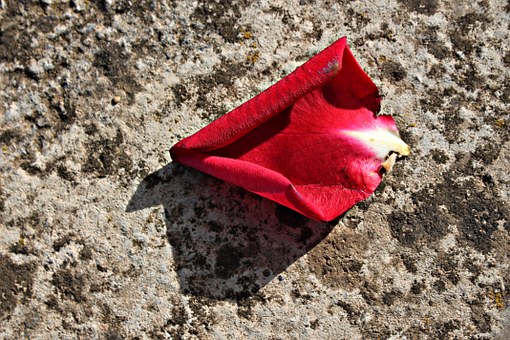 When a loved one passes away, what practices are cultural and what are Islamic? 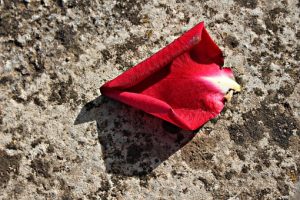 Islamic funeral arrangements can often evoke quite heated feelings. There are those who are adamant that certain practices should take place and others who are quite vocal against them. Allah Almighty wants ease, simplicity and compassion for the grieving family, yet burdensome cultural practices which have become the norm over the years often dominate what happens.

What is the Islamic way? And which practices is time to end?

When a family member died the Prophet (peace be on him) would tell the companions to make food for the deceased’s family, because they would be busy mourning. The custom was not that the deceased’s family would feed their visitors. They are the ones needing comforting and this is not a time when they are expected to be tested in their hosting skills.

Abdullah bin Ja’far said that when the news of the death of Ja’far came, the Prophet (peace be upon him) said:

Prepare some food for the family of Ja’far, for indeed something has happened to them that will keep them busy. (Tirmidhi)

Funerals should not be the equivalent of weddings, and yet, in certain Muslim communities, there is an expectation that the family of the deceased should provide a banquet, to the extent that in some communities if the food hasn’t been ordered from the leading caterer people feel the funeral was not up to scratch.

However this is not just unnecessary but a pointless expense when the family are grieving and coming to terms with their loss.

Over time, the tradition has gone from bringing food for the family, to the family feeding those who have travelled to visit them, and more often than not, for the family to distribute food on behalf of the deceased as sadaqa. Therefore practices have become somewhat warped and onerous, and a burden on the deceased’s family, particularly when there are large numbers of visitors over three days, and the cost escalates.

Is it acceptable to bless food?

The words of the Quran put barakah in whatever they are recited on, whether this is over your own self, or it is blown on water, or food that is eaten. We wipe over our body with the verses when we do ruqya, I.e. protect ourselves from illness or envy.  The Prophet (peace be on him) used to recite the three quls, blow into his hands and wipe over himself.

This is the concept of barakah. If you recite the words of the Quran on water or food they become  blessed. When you recite the angels and mercy descend and these permeate your food, drink, and home so there is nothing wrong with it.

Should food be distributed?

People recognise that distributing food as a charity, but it must be within your limits. If people have to borrow money to fulfil society’s expectations, or to fulfil cultural needs, by procuring food from expensive restaurants to feed mourners, this is not acceptable and we should fight such cultural practices.

Can you hold a Khatam al Quran or recite the Quran for the deceased?

There are two views among scholars whether the deceased receives any benefit from others reciting the Quran. The first camp say that the reward for recitation is only for the reciter and cannot be passed on to anyone else. It is a strong opinion based on the idea that you only receive reward for what you have earned yourself:

The other camp disagree. They view the reward as something which you own and therefore is in your possession to pass on if you wish. Based on the ayah at the end of Surah Baqarah,

If you gift your reward to someone else, Allah Almighty is generous. So we expect that He would multiply the reward, rewarding the one who gave it and the one who received it.

The practice of holding khatams is so widespread in the community that it cannot be abolished. As there are two opinions and statistically more than 80 percent do this, it is fine to continue this.

Gathering at specific time periods after the death

There is no sunnah practice of marking periods of time after someone has passed away except for the three days of mourning for the family and 4 months and 10 days for the wife of the deceased, regardless of her age. Unless she is pregnant, in this case, her iddah is until the delivery of the baby, whether it is in a day or after 9 months. It is a means of ensuring there is no pregnancy, as well as an indication of loyalty, coming to terms with the end of the marriage and honouring the relationship.

What can or can’t the wife do while in mourning?

There are some very oppressive cultural practices which can be quite suffocating for the mourning wife after the death of her husband. In some cultures, the wife is not allowed to see sunlight, or look at a mirror, (they are covered up) or watch TV, or even look out her window or receive visitors. Such practices have been acquired from other cultures, have no basis in Islam and constitute maltreatment of the woman.

Can a widow leave her home during her iddah?

Within limits the mourning wife is able to leave her home, for example to work if she has no provider, to go for a walk, to visit her children, and to buy her groceries. Her life is not supposed to continue as usual, as she is not allowed to wear bright clothes, make up and perfume, or have her hair done. She should not attend a wedding, or celebration, but should be able to do anything else that helps her cope within the limits is fine to help her cope.

Transcribed and edited by Ayesha Khan

Attend the Culture vs Islam One Day Course in London on 28th Sept 2019. Sign up now!

Related posts on Culture vs Islam