Which surahs should I recite regularly? 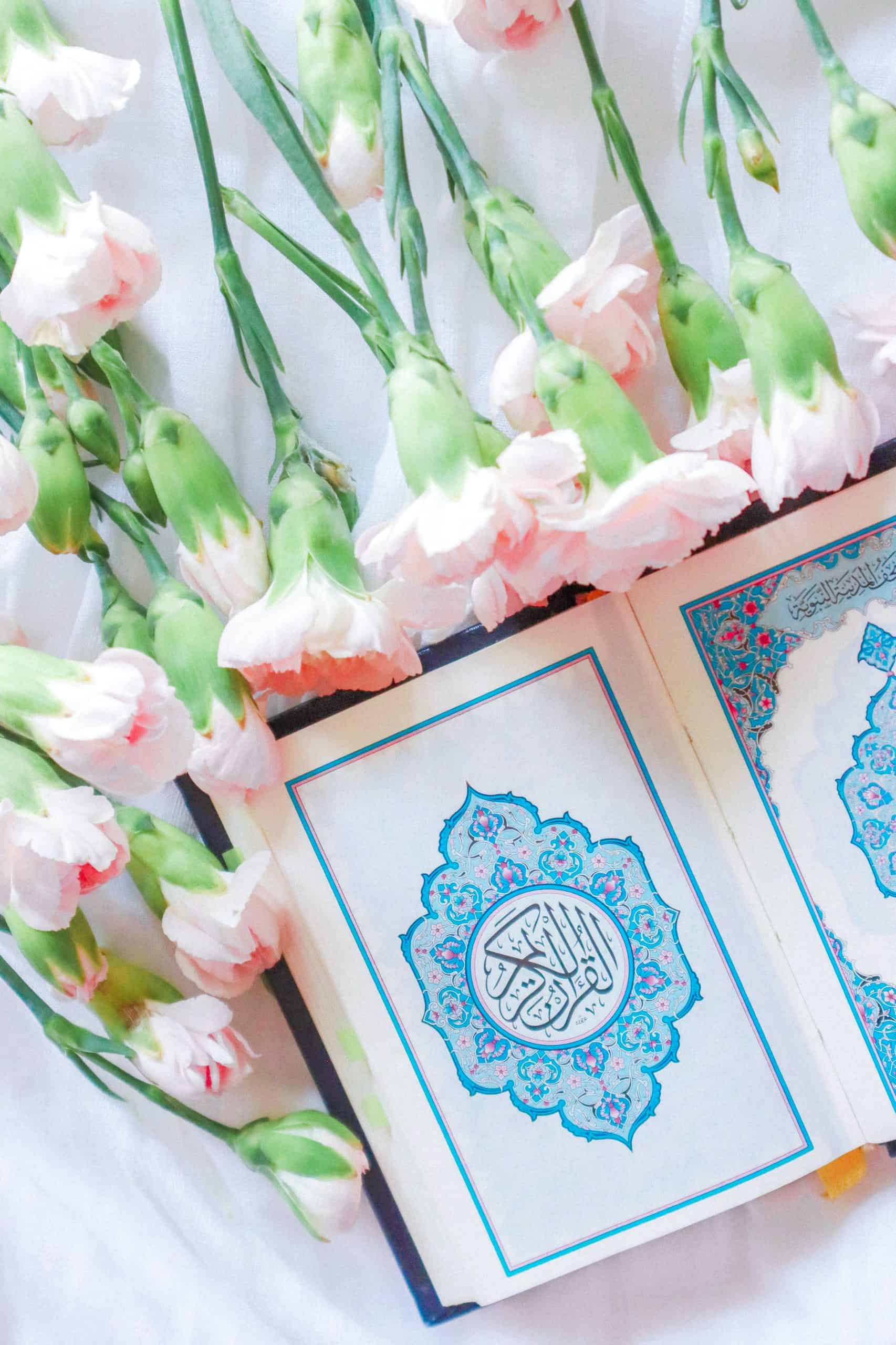 The Prophet (peace be on him) was engaged in the remembrance of Allah throughout the day and night, either through dhikr or reciting the Quran or performing salah.

What should we recite from the Quran on a daily basis?

Our daily practice should be to recite a portion of Quran every day and thereby regularly complete reciting the Quran beginning to end over a period of time.

The Prophet (peace be on him) did not recite a set selection of surahs every day, but he did recommend certain surahs.

We can recite these for protection (ruqya) and shifa (cure).

These should be part of your daily adkhar.

Ibn ‘Abbas (may Allah be  pleased  with him) narrated that the Prophet (peace be on him) said about Surat al-Mulk:

“It is the protector and the saver; it protects its reciter from the torment of the grave.” (Tirmidhi)

There are multiple hadith regarding Surah Yaseen. Though there are different opinions on their levels of authenticity, the number of hadith on Surah Yaseen are evidence for its recommendation. In particular, in an authentic hadith, the Prophet (peace be on him) recommended reciting it when someone is dying.

Ma’qil ibn Yasar (may Allah be pleased with him) reported that Prophet (peace be on him) said:

“Surah Yaseen is the heart of the Quran. When anyone who intends the akhirah recites it, Allah will forgive him. Recite it upon your deceased.” (Sunan Abi Dawud)

‘The scholars use to say that when it is recited by the deceased, Allah creates ease for him/her.’ (Musnad Ahmad)

The surah contains the ayah “Enter Paradise.” (36:26), therefore one prays that it makes the passage of the soul easier.

“Do not turn your houses into graveyards. Verily, Satan flees from the house in which Surat al-Baqarah is recited.” (Muslim)

Sahl bin Sa`d said that the Messenger of Allah (peace be on him) said:

“If somebody recited the last two verses of Surat al-Baqarah at night, that will be sufficient for him.” (Bukhari 5009)

Ibn Mas’ud narrated that the Prophet (peace be on him) said:

“Whoever recites ten Ayat from Surat al Baqarah in a night, then Shaytan will not enter his house that night: four from the beginning, Ayat Al-Kursi (255), the following two Ayat (256-257) and the last three Ayat.”(Ibn Kathir)

’I was afraid lest it should trample (my son) Yahya. I stood near (the horse) and saw something like a canopy over my head with what seemed to be lamps in it, rising up in the sky till it disappeared.’

“The next morning Usayd informed the Prophet of the incident.

“The Prophet (peace be on him) said, ‘Do you know what that was?’

“The Prophet (peace be on him) said, ‘Those were angels who came near to you for your voice and if you had kept on reciting till dawn, it would have remained there till morning when people would have seen it as it would not have disappeared.’” (Bukhari 5018, Muslim 796)

Your Shade and Supporter on the Day of Judgment

The Prophet (peace be on him) said, “On the Day of Resurrection, the Quran and those who acted according to it will be brought, with Surat al Baqarah and AI Imran preceding them.” (Muslim)

“Recite the Quran, for on the Day of Resurrection it will come as an intercessor for those who recite It. Recite the Two Bright Ones, al Baqarah and Surat al Imran, for on the Day of Resurrection they will come as two clouds or two shades, or two flocks of birds in ranks, pleading for those who recite them. Recite Surah al Baqara, for to take recourse to it is a blessing and to give it up is a cause of grief, and the magicians cannot confront it.” (Muslim)

How to organise your daily wird

How to perform Ruqya