The significance of the Ayatul Kursi – a powerful du’a 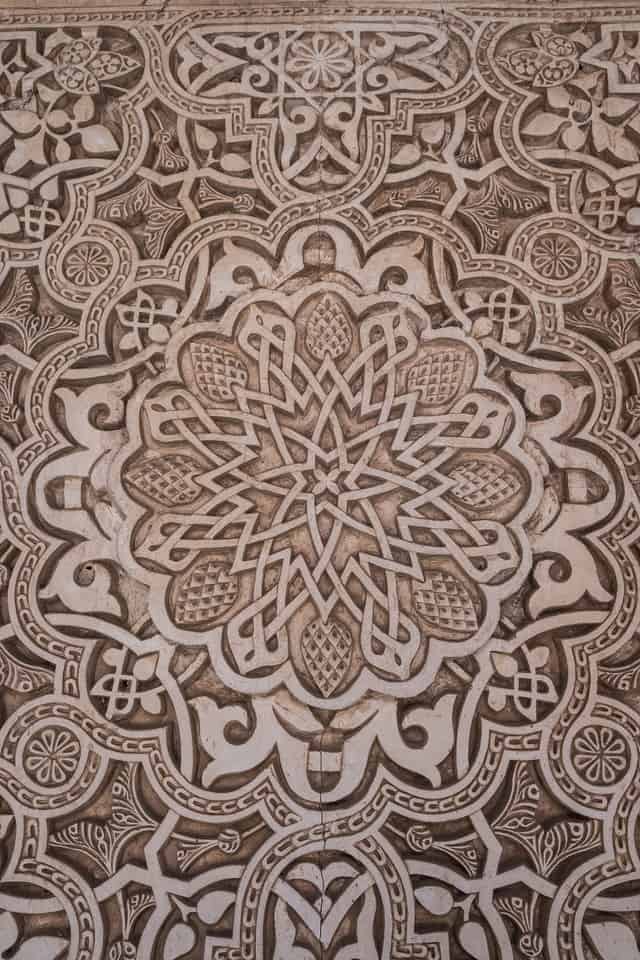 The Ayatul Kursi, the 255th ayah of Surat al Baqarah is not just the greatest ayah, but comes from the greatest and longest surah in the Quran.

Allah, there is no god but He, the Living, the All-Sustaining. Neither dozing overtakes Him nor sleep. To Him belongs all that is in the heavens and all that is on the earth. Who can intercede with Him without His permission? He knows what is before them and what is behind them; while they encompass nothing of His knowledge, except what He wills. His Kursi extends to the Heavens and to the Earth, and it does not weary Him to look after them. He is the All-High, the Supreme.

Ayatul Kursi is a treasure

Is the Ayatul Kursi a du’a? Yes, it does fall in that category.

In fact, the Ayatul Kursi is a treasure. A treasure which many people have inherited without having a clue about its real value. Until one day, someone sees it and points out that it is absolutely priceless! And those who inherited it, are surprised because they had no idea, it just fell into their laps without them appreciating it.

Ayatul Kursi is the greatest ayah in the Quran

The Prophet (peace be on him) asked Ubayy bin Ka’b who was one of the top reciters of the Quran and a hafidh (the one who had memorised the Quran) which ayah was the best. He asked him three times, but Ubayy out of adab (politeness) replied that Allah and His messenger knew best, then on the third time, Ubayy ibn Ka’b reported that the Messenger of Allah ﷺ said:

“O Abu Mundhir, do you know which verse in the book of Allah with you is greatest?” I recited the verse of the throne, “Allah, there is no God but him, the Living, the Sustainer,” (2:255). The Prophet struck me on the chest and he said, “By Allah, Abu Mundhir, rejoice in this knowledge!” (Sahih Muslim)

Abu Umamah reported that the Messenger of Allah (peace be on him) said:

“Whoever recites the ‘verse of the Throne’ (Ayatul Kursi) after every prescribed prayer, there will be nothing standing between him and his entry into Paradise but death.” (al-Mu’jam al-Kabīr)

The concept of tawheed

The whole ayah glorifies Allah Almighty. It begins by expressing the tawheed of Allah, which is the core of our religion as well as each deen (religion) that Allah Almighty sent down to humanity.

There are other narrations which say that the Prophet (peace be on him) mentioned that the greatest name of Allah Almighty is in this ayah. What is the significance of that? It is that if you call Allah by this name, your supplication will be accepted.

Allah! There is no God but He. The living; The Self-subsisting eternal.  (Surat Al-Imran 3:2)

And in Surat Tahaa he found it to be the words:

And all faces shall be humbled before Al Hayyul Qayyum.  (Surat Tahaa 20:111)

The meanings of the Ayatul Kursi

Al Hayy – Allah Almighty is living, in stark contrast to the idols, whom idol worshippers call upon, which are made of stone and lifeless. Whereas, Allah Almighty is the Provider of Life, and the Sustainer of the Universe.

Sinatun wa la naum– never dozing and never sleepy, Allah Almighty is ever present and aware of everything. Everything (all kingdoms, planets, humans, jinn and angels) belong to Him: la hu ma fi samawati wa ma fil ard – the word ma is comprehensive. And He has complete control.

Intercession – no one can intercede without Allah’s permission.

Knowledge – Allah Almighty has full knowledge and whatever we know is what He allowed us to know. We did not get it by ourselves, it was only through Allah’s permission. Even the one descended from the most intelligent families will have no intelligence unless Allah wills. While a genius may be born to a family of unremarkable intelligence. Our knowledge is of no comparison to what He knows. Allah Almighty knows the details of the details.

Kursi – The kursi is beyond our comprehension. It is an indication of the magnificence of the creation of the heavens and earth. This is why we call the ayah the Ayatul Kursi. The Kursi is not the throne. It is a disputed matter among scholars but the majority say that it is different from the throne. In Arabic, arsh is the throne. Whereas the kursi, which is vast, is only a circle in the arsh. Is it metaphorical or real? There are differences of opinion; some say it might be a metaphor but the majority say it is real. We cannot guess. The ‘chair’ can be a metaphor, as we have in English, to denote a professorship at university. Allah Almighty does not need any of this. But it shows His power.

Allah Almighty doesn’t tire looking after His creation – He created them and He protects it all. He is the All High and Supreme.

You can see the summary of the surah in this ayah- the tahweed of Allah Almighty, glorifying His attributes, His control, power, magnificence and greatness. These are all expressed when we recite the Ayatul Kursi. It contains all the elements Allah Almighty wants us to include in du’a. It is so powerful and beautiful. And we can use it in ruqya.