How to perform Sujud al sahw 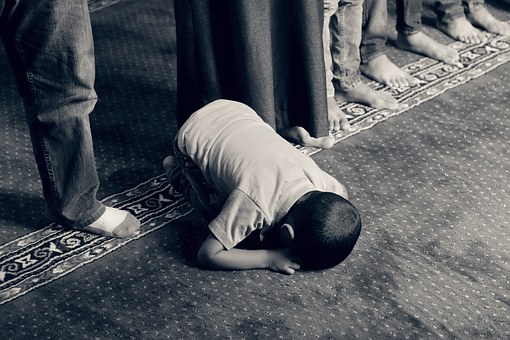 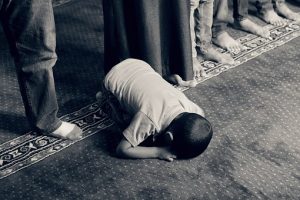 There are two methods of performing sajda al sahw (the prostration of forgetfulness):

Make a single salam to the right.

End the prayer (as normal) with salam to the right and left.

End the prayer by saying salam to the right and left.

Both Imams Hanafi and Shafi’s method are based on evidences which showed the Prophet (peace be on him) did this.

When is the sajda al sahw required?

If you miss and wajib parts of the salah you can make the sajda al sahw.

However, if you forget a pillar (arkan) of salah, you have to repeat the salah.

If you miss your salah, it is better to make up the salah later, than to perform sunnah or nawafil prayers.