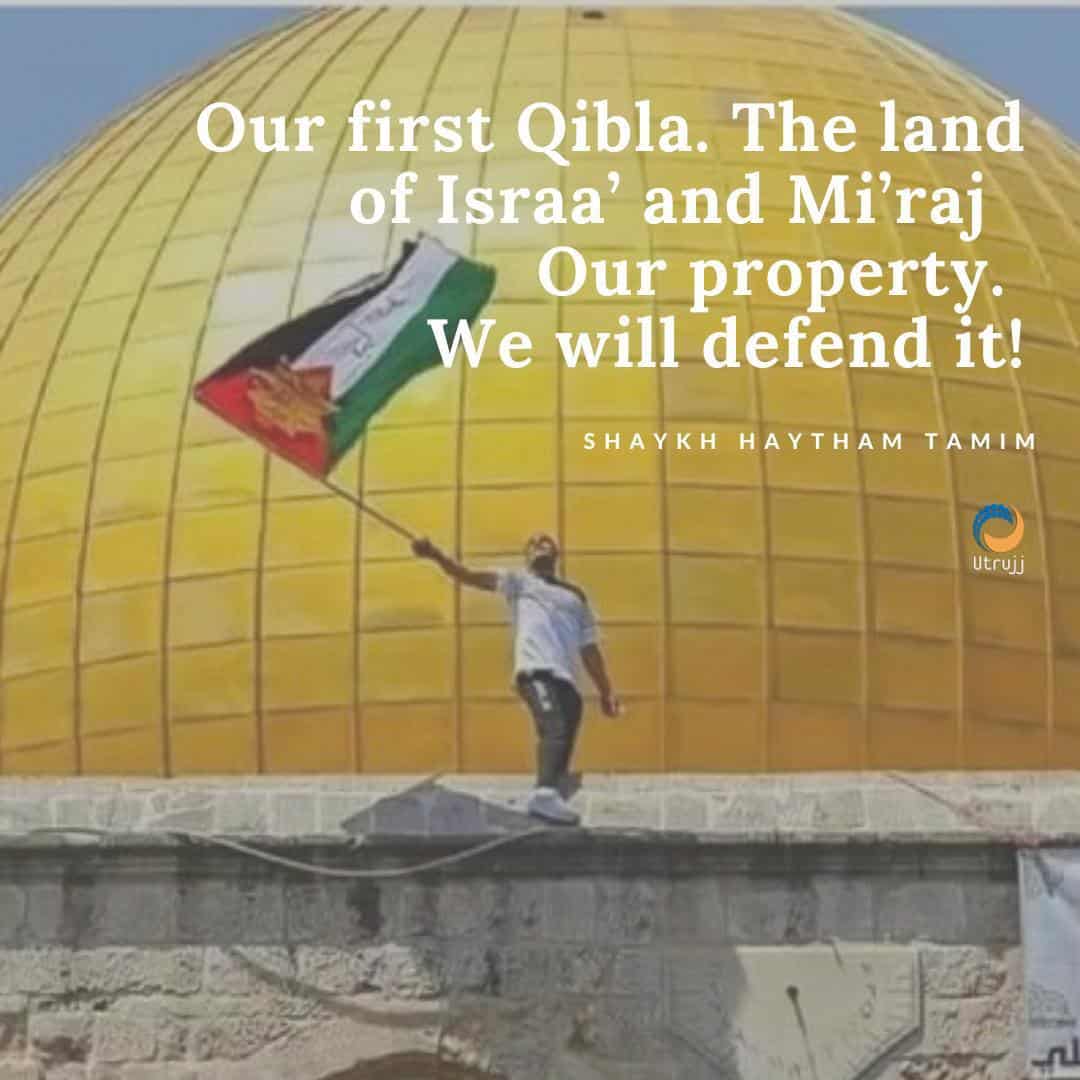 And Allah drove back the disbelievers in their rage, totally empty-handed. And Allah spared the believers from fighting. For Allah is All-Powerful, Almighty. (33:25)

Under attack by a powerful enemy

The Quraysh mobilised different tribes, including the huge tribe of Ghatafan and the Jewish tribes. They intended to fight the Prophet (peace be on him) and wipe out every trace of Islam.

Allah facilitated the means for them to defend themselves through the suggestion of Salman Farsi to protect the city by digging a trench around it. This strategy was used in Persia, but unknown in Arabia.

The companions of the Prophet (peace be on him) tirelessly dug a trench that was 5544m long, 4.62m wide and 3.2m deep depending on the composition of the land, for around 10 days.

When the enemy arrived they were shocked that they could not enter the city. They could have easily uprooted the Muslims with their numbers, weapons and resources. However Allah protected them because of their trust in Him. They used all the means at their disposable and relied on Allah.

When they came upon you from above and below you, when the eyes were stupefied with horror, and hearts jumped to the throats, and you entertained misgivings about Allah. (33:10)

The believers were terrified, and the enemies besieged them for 20 nights, yet Allah did not let them penetrate their defences, with the exception of a few people who were killed.

No matter how strong your enemy is, they will not defeat you if you have Allah’s support. As we see in Palestine. Though Israel has one of the most technologically advanced armed forces, nuclear weapons and the best armed drones, F15As, F16s, tanks and missiles, they are still terrified of the Palestinians who are fighting with their bare hands and stones.

Try your best, mobilise everything you have, your friends, neighbours and allies. It is not just about your brains and muscles but your trust in Allah.

It is a tense time.

These verses show us how much Allah is testing the believers and how much the believers should trust Allah while doing their best to defend themselves.

Allah is with them without doubt.

With our duas Allah will defeat their enemies despite the disparity in their might. The truth will prevail.

May Allah protect our brothers and sisters in Palestine and give them victory against their oppressors.