Why did Allah originally command 50 prayers before reducing it to 5 prayers? 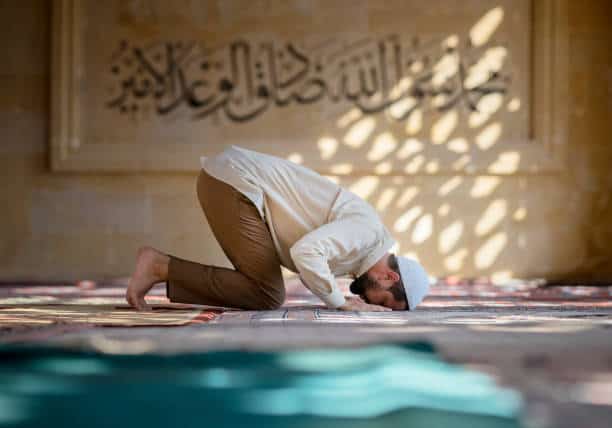 Fifty prayers were obligated upon the Prophet, peace and blessings be upon him, when he was taken on his night journey. Then, it was reduced until it was set at five and an announcement was made, “O Muhammad, My word is never changed, so these five prayers will be counted as fifty.” (Tirmidhi)

During the Isra wal Mi’raj, the miraculous journey of the Prophet (peace be on him) to Jerusalem and then his ascension to the heavens about 1-2 years before his migration to Madinah, he was given the obligation to pray 5 times a day by Allah. This became mandatory for all Muslims from that time and a pillar of Islam.

Then I went down to Musa (peace be upon him) and he said: What has your Lord enjoined upon your Ummah? I said: Fifty prayers. He said: Return to thy Lord and beg for reduction (in the number of prayers), for your community shall not be able to bear this burden; as I have put to test the children of Isra’il and tried them (and found them too weak to bear such a heavy burden).

What was the wisdom behind this command and then subsequent reduction? What did Allah Almighty not say 5 prayers at the outstart?

If you want to teach your child a lesson, especially if they are a bit lazy, you might say to them that they have to clean the whole house – all the rooms upstairs, downstairs, the bathrooms, kitchen and even the driveway and garden. They will protest that this is too much and swear that they will be better, and more obedient. Then you might say they do not have to do the garden. At this, they child will protest again, and say it is still too much, they cannot possibly manage it all, so then bit by bit you reduce their chores till they only have to clean the living room or bedroom. The psychology behind this is to make them appreciate what all that you do for them, and how much they should be doing. It is to make them more obedient and appreciate their parents more. The child becomes aware that their responsibility could have been much greater, but their parents have been generous towards them. They are grateful that all they have to do is one room and they promise they will make it shine.

Similarly when we realise that no amount of worship can ever repay Allah Almighty for His favours to us, we appreciate that 5 salah is very little compared to what He deserves and what He could have commanded us to do.

The other aspect of this episode is Allah’s generosity, as He gave the Ummah the reward of praying 50 times even though the obligation is only to pray 5 times.

‘These are five prayers and they are all (equal to) fifty (in reward) for My Word does not change.’ (Bukhari and Muslim)

Do I have to make up missed salah?

Can you shorten salah?

What is the significance of at-tahiyaat?