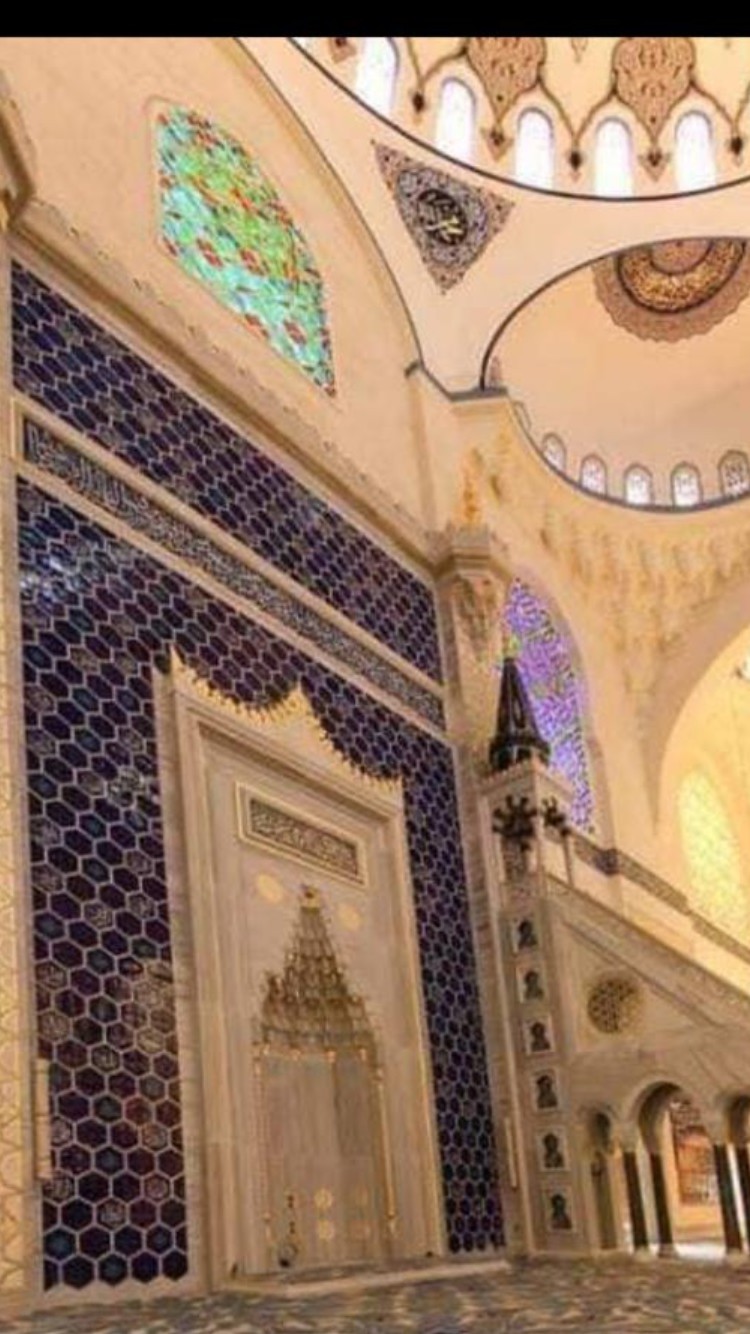 How to Recognise False Claims

Allah the Almighty sends in the beginning of every century for this Ummah somebody to renew the deen for them. (Sunan abi Dawood)

These authentic narrations address the importance of renewal in the deen which is called tajdeed, bearing in mind that Allah Almighty said:

This day I have perfected for you your religion (5:3)

This means the perfection of the deen has bee accomplished. Part of its perfection is that it is able to adapt and respond to challenges and the new dilemmas we face in every century. This is the beauty of Islam, which accommodates all times and all people.

Unfortunately under the banner of this renewal we have claims from all over the place, including in the West and the Middle East that they are renewing the deen.

Let’s discuss the validity of these claims.

Firstly we need to understand what is fixed in Islam and what is changeable. Certain aspects are immutable, such as the inheritance system, obvious and agreed upon halal and haram issues, and areas where we have a consensus – these are clear cut and cannot be changed.

Then we have issues which we can change, like new transactions, and current social and political issues where we do have room for discussion and flexibility.

When you see claims attacking the main fixed principles or concepts, then such claims of renewal are not innocent. We have to be more circumspect. There is an agenda behind them sometimes.

We shouldn’t be fooled by these claims or the titles of the claimants, such as professors or allamah. Let’s check the content of the claims, not go by the titles. If they are altering the core principles of the deen then we cannot accept their claims.

Are these people qualified in the first place to renew the religion?  If you have pain in your tooth, you would not go to the plumber but the dentist.

If the claimants are qualified, then you can see what they are stating. However recently there was a person making claims but he could barely recite surah Fatihah without mistakes. Can such a person be a mujtahid?! And do tajdeed? These new mujtahids are like popcorn, popping up everywhere.

It can be very dangerous and unfortunately, they often have crowds around them. And they are funded by so called research centres or universities or ministries. We need to be very careful.

So the renewal Tajdeed of what is not fixed is important and needed, but it needs the right people, with the right qualifications, the right training, and good character.

We ask Allah Almighty to enable us to always be in line with the Qur’an and the Sunnah and the prophetic application and preserve and protect our deen and make us among the defenders of the deen. Ameen.