Master the art of communication 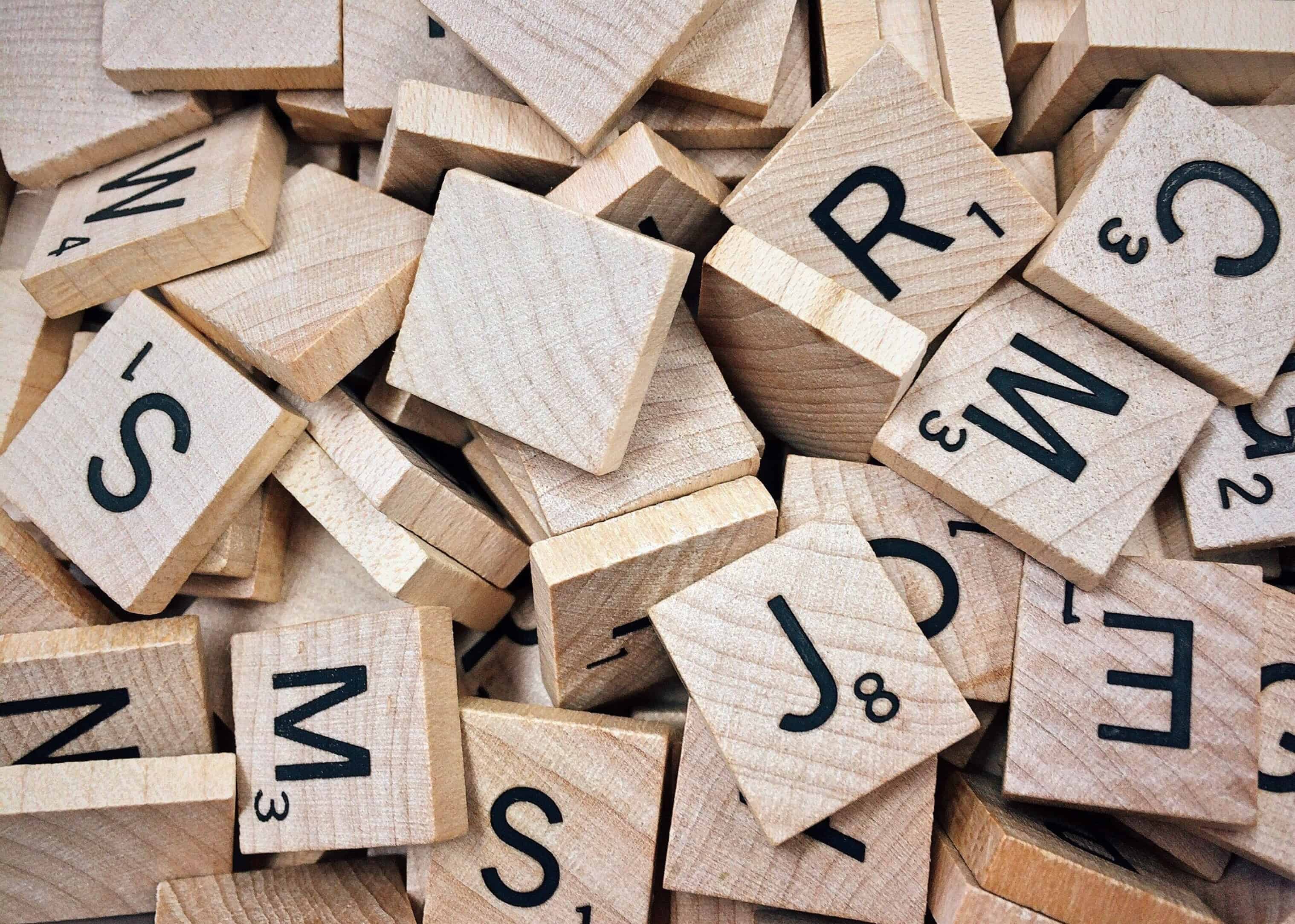 We never sent any messenger except in the language of his people, to make things clear for them. God leads astray whom He wills, and guides whom He wills. He is the Mighty, the Wise. Ibrahim:4

Clarity of the message and communication

What has been sent has to be clear in order to make people understand and practice, they have to understand the mission and the vision.

All prophets spoke the language of the people. They knew the art of communication. Any successful leader has to master communication.

The religion was always revealed in the language of the people – Arabic. So that the prophets were on the same page as the people.

Publicly or privately each field has its own language. Those who have to deliver a message need to be competent in it.

It is not guaranteed that the mastery of communication leads to people responding and accepting the message.

Throughout the surah we saw people objecting to their prophets.

Has there not come to you the news of those before you, the people of Nuh, Ad and Thamud and of those after them. No one knows them except Allah. Their prophets came to them with clear signs, but they put their hands into their mouths and said. We reject what you are sent with, and indeed we are in confounding doubt about what you are calling us to believe. Ibrahim:9

Whatever you do they create excuses not to believe. They want to stay as they are.

Is there any doubt about God, Maker of the heavens and the earth? He calls you to forgive you your sins, and to defer you until a stated term.” They said, “You are only humans like us; you want to turn us away from what our ancestors worshiped; so bring us a clear proof. Ibrahim:10

They could not go against their system. It was sacred in their eyes. They put their fingers in their mouth which is a way mocking them.

We have to do our best to master communication and open connections and deliver the message with clarity. Clarity is crucial.

We cannot guarantee guidance. If someone is longing for guidance Allah will guide them, according to their intention. If they are not interested Allah will not guide them.

You cannot guide whom you love, but God guides whom He wills, and He knows best those who are guided. Al-Qasas:56

We ask Allah to enable us to deliver His message with clarity and for our hearts to be open to His message.