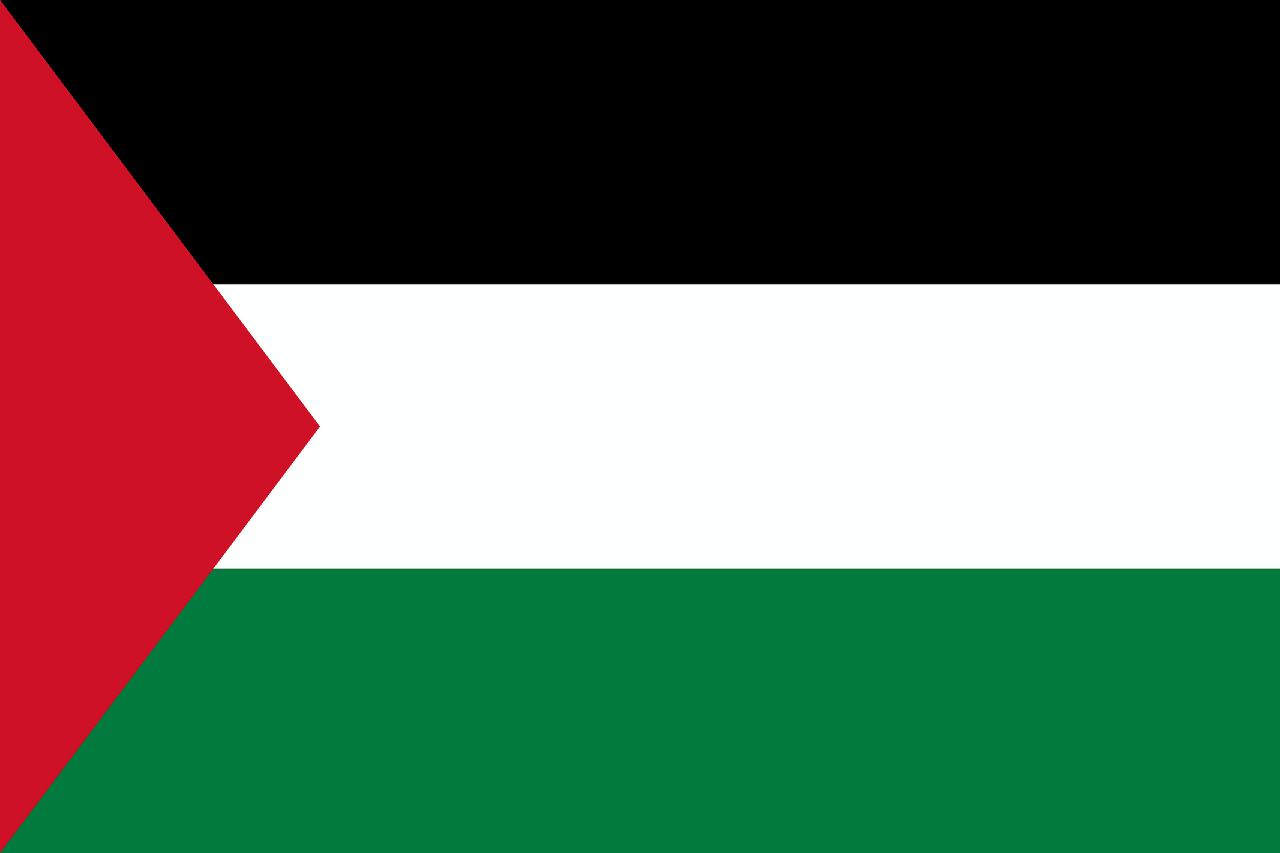 Allah will reward the truthful and punish the hypocrites

Among the believers are men true to what they promised Allah. Among them is he who has fulfilled his vow [to the death], and among them is he who awaits [his chance]. And they did not alter [the terms of their commitment] by any alteration – (33:23)

That Allah may reward the truthful for their truth and punish the hypocrites if He wills or accept their repentance. Indeed, Allah is ever Forgiving and Merciful. (33:24)

These two verses talk about truthfulness and fulfilling your covenant with Allah Almighty. Commentators say this verse was revealed because Anas bin Nadhr, a companion, regretted that he had missed the honour of fighting in the Battle of Badr and longed to participate in a battle for Islam. When the Battle of Uhud came the following year, he fought and was martyred. He fought for Allah Almighty to the last minute of His life though his body was riddled with 80 stab wounds.

Though this ayah is referring to men, it applies to anyone who fulfils their covenant with Allah and sacrifices their life for Allah.

Attacks on the innocent in Palestine

We are see the sacrifices of our brothers and sisters in Bait al Maqdis (Jerusalem). They are fulfilling their covenant with Allah to protect Bait al Maqdis and the first qibla of our ummah. Men and women, old and young are part of this covenant and they are coming together to defend this blessed land.

Abu Umamah Al-Bahili (may Allah be pleased with him) reported that the Prophet (peace be on him) said:

A group of people from my Ummah will continue to obey Allah’s Command, and those who let them down or oppose them shall not be able to do them any harm. They will be victorious until Allah’s Command is executed.

And they asked where are they?

(Bukhari and Muslim and Ahmad)

Betrayal by many leaders for the sake of their self interest

This is the destiny of this spot till the Day of Judgement, they will fight their enemies. It never crossed my mind when I read this hadith, that the ones who let them down would be from our brothers and sisters.

We are seeing this hadith in action now. Some Arabs and Muslims have betrayed the people of Palestine, by abandoning them and forging good relations with Israel instead – even though Israel has created an apartheid state, attacked our sacred mosque, killed and persecuted our innocent people and occupied more land.

Yet the Arabs who are only concerned with their own self-interests, hanging on to power and staying on their thrones at any cost have shown they do not care about anyone other than themselves.

The truthful people who stand up for Palestine will be highly rewarded as long they fulfil their covenant to Him. Allah will send them angels to fight them and protect them. We cannot see the real extent of the level of violence against the peaceful worshippers in the mosque. It is indescribable.

The hypocrisy of the international community

The international community have done nothing in reality to stop the killing and oppression. There are 400 casualties, 20 martyrs including women and children. What is being done for them?

What a contrast to the response to the 12 people were killed over the Charlie Hebdo cartoons. Thousands flooded the streets to protest and governments across the globe could not condemn the attack fast enough. That was not right and what is happening now in Palestine is not right either.

These are double standards. And this is what fuels terrorism. If Israel in not a terrorist then who is? Killing innocent people while they are praying. What do you call such an atrocity?

We have to try our best to protect our brothers and sisters by all non- violent means available to us as part of a just and civilised international community.

We ask Allah to end the oppression and grant victory to the oppressed. Ameen.