How haya is a stepping stone to imaan and ihsan 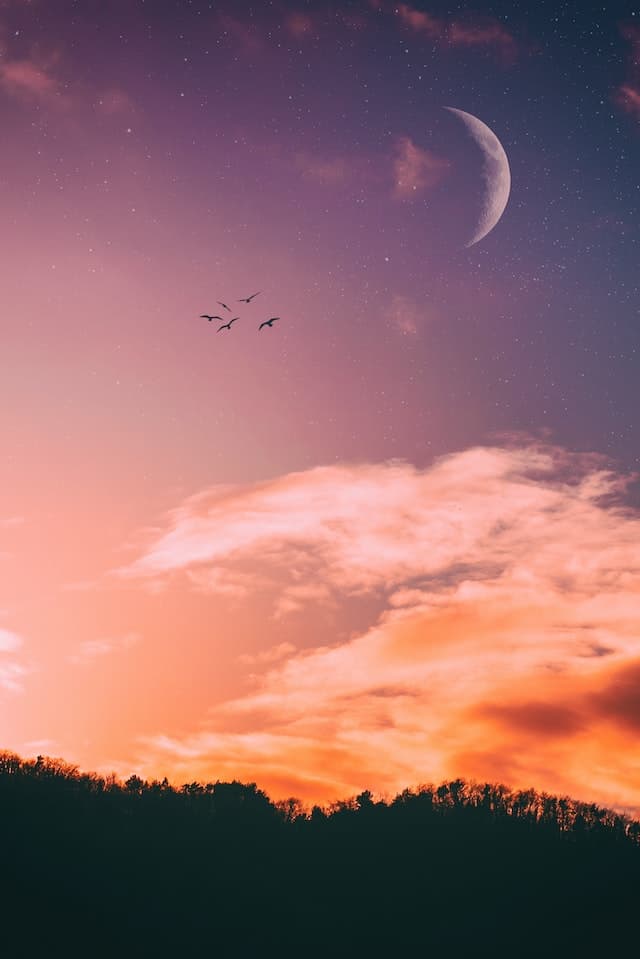 Al haya has been translated in English as shame, bashfulness, and shyness.

Abu Mas’ud (may Allah be pleased with him) narrated that Allah’s Messenger (peace be upon him) said:

‘Verily, among the words people obtained from the Prophets are this: If you feel no shame, do as you wish.’

Abu Mas’ud is not the father of Mas’ud, but a Companion, who was amongst the early Companions to took the bay’ah from (pledged allegiance to) the Prophet (peace be upon him) in al-Aqabah in Makkah. He was from Madinah and was the youngest among the 70 who took their pledge when they came to perform Hajj the year after the first pledge. Though he did not fight at Badr, he is called al-Badri because scholars of hadith said that he resided near Badr.

Allah is more powerful than you

One of the narrations which Abu Mas’ud Badri narrated about himself was that he was once disciplining his slave, in other words lashing or beating him, when he heard a voice behind him, saying in a very loud voice, which he recognised as the voice of the Prophet (peace be upon him), ‘Allah is more powerful than you, so don’t do this to your slaves’. He immediately dropped his whip and said he never laid a finger on his slaves again.

Therefore, he realised that as Allah was more powerful than him, He could punish him more severely than he punished his servant. No one should abuse their authority, as there are serious consequences for this.

This one-line hadith of the Prophet (peace be upon him) is characteristically comprehensive as he was given the gift of eloquence and jawami-ul-qalim (comprehensive speech)so his words though few are full of depth.

If you have no shame

The hadith is saying that since the first prophecy at the time of Adam till the time of the Prophet (peace be upon him), the statement: ‘If you feel no shame about something then do as you wish’ has been the advice of all prophets.

We know that other statements from revelations to previous nations were abrogated with the advent of Islam, but not this one. The reason is that Allah Almighty created the fitrah in all humans, which is their natural instinct and internal sensor of what is right or wrong. Though people have tampered with their fitrah, uncorrupted fitrah is a good indicator of right and wrong.

The importance of haya

This means that haya is firstly a safety mechanism that protects you against sins and shameful acts etc.

Of course this has to be balanced, otherwise too much haya can lead to cowardice or not availing your rights because you tell yourself you are shy and can’t speak up or do anything about it when a situation is unjust. If you are not being given your rights, then ask for them. Remaining silent is not haya, it’s cowardice. Be strong, as strength is a characteristic of the believer. The believer has to have a combination of haya and strength.

There are many narrations of the Prophet (peace be upon him) on the virtue of haya and and you can find chapters dedicated to haya in books of hadith.

Haya – a support to imaan

Haya is a quality which supports one’s imaan. This is why the Prophet (peace be upon him) said, ‘Feeling haya is part of imaan’ asit’s like a shield protecting you from doing something shameful.

Secondly in the hadith you see that all prophets advise their followers to have haya, and not change the fitrah which Allah has given to them.

The core of the hadith is that you need to take measure of your actions before executing them. How do you measure if something is good or bad? The answer if whether you feel shame doing it or not. However this is the case of your fitrah is still pure. Otherwise people can engage in shameful and wicked activities without feeling the slightest bit of shame or remorse because their fitrah is corrupted and poisoned. If you ask them how they feel about a sin and they say they feel fine, even excited this disastrous.

No shame in following the Sharia

If something is in accordance with the Shariah, then there should be no shame in doing it even if people consider it wrong. For instance, it is permissible in the Sunnah for a woman to propose to a man or for a father to search for a good husband for his daughter. Yet society frowns upon this. If one is acting in accordance with the Shariah, then they should not let the reaction of society deter them or make them feel ashamed.

We know in the story of Khadijah (may Allah be pleased with her) that she proposed to the Prophet (peace be upon him). She didn’t do this to his face but sent the message via a third party to preserve her dignity. Islamically this is acceptable.

I still remember some of our shuyukh used to tell us that they and their fathers in their time used to announce in the mosque after the salah that they were seeking good husbands for their daughters or wives for their sons. No one said this was embarrassing or making their daughters cheap. In our day asking complete strangers if they are interested in marrying your daughter is considered strange.

After the salah, the father would say, ‘Gentlemen, I have 3 daughters, 2 daughters, 1 daughter’ and somebody might reply, ‘I have 2 children, 2 boys 18, 20, 25 and I’m seeking righteous daughter in law for my son; so please any of you, if you have let me know’.

If a practice like this is in line with Shariah; do need the consent of your son or daughter before announcing this? Yes it is important they you take their consideration likes and dislikes into account.

There is nothing wrong with announcing this in the mosque, so this is one way to see the hadith.

Scholars commented on this from the Quran, that Allah says, ‘Do whatever you want, I am fully aware of what you are doing’. This is a warning, meaning that those who ignore what He has commanded will be punished for it

We say this to our children sometimes when they ask if they are allowed to do something and we reply ‘Don’t do that’ but they are insistent, so we respond by saying ‘Go ahead! Be my guest’ meaning that they will be in big trouble.

This means that we have to remember that we will be punished for the consequences of our actions.

How to increase haya

Hence the hadith can be read in two way. Shaykh Noordin al-Itr (may Allah have mercy on him) in his commentary on Bulugh al Maram, said the way to increase your haya is to recognise Allah’s majesty and greatness.

Know the greatness of Allah Almighty and that He is watchful over you, as Allah stated in the Quran:

‘He knows the eyes that deceives or the deceiving eyes and what is hidden in the hearts’. (ref?)

The second thing is reflecting and pondering over the favours of Allah Almighty, on you, as inward and outward we are endowed with hundreds and thousands of favours. Also recognise your shortcomings in showing your gratitude for these favours to Allah Almighty.

The Shaykh finished his commentary by saying, ‘Haya is your path to ihsan’ – the stepping-stone to ihsan. The more haya you have, the further you are on the path to ihsan, The Prophet (peace be upon him) said, ‘Worship as though you can see Him’, because it makes you feel shy to do anything wrong when you feel that Allah is watching you.