Trial by rumour vs innocent until proven guilty 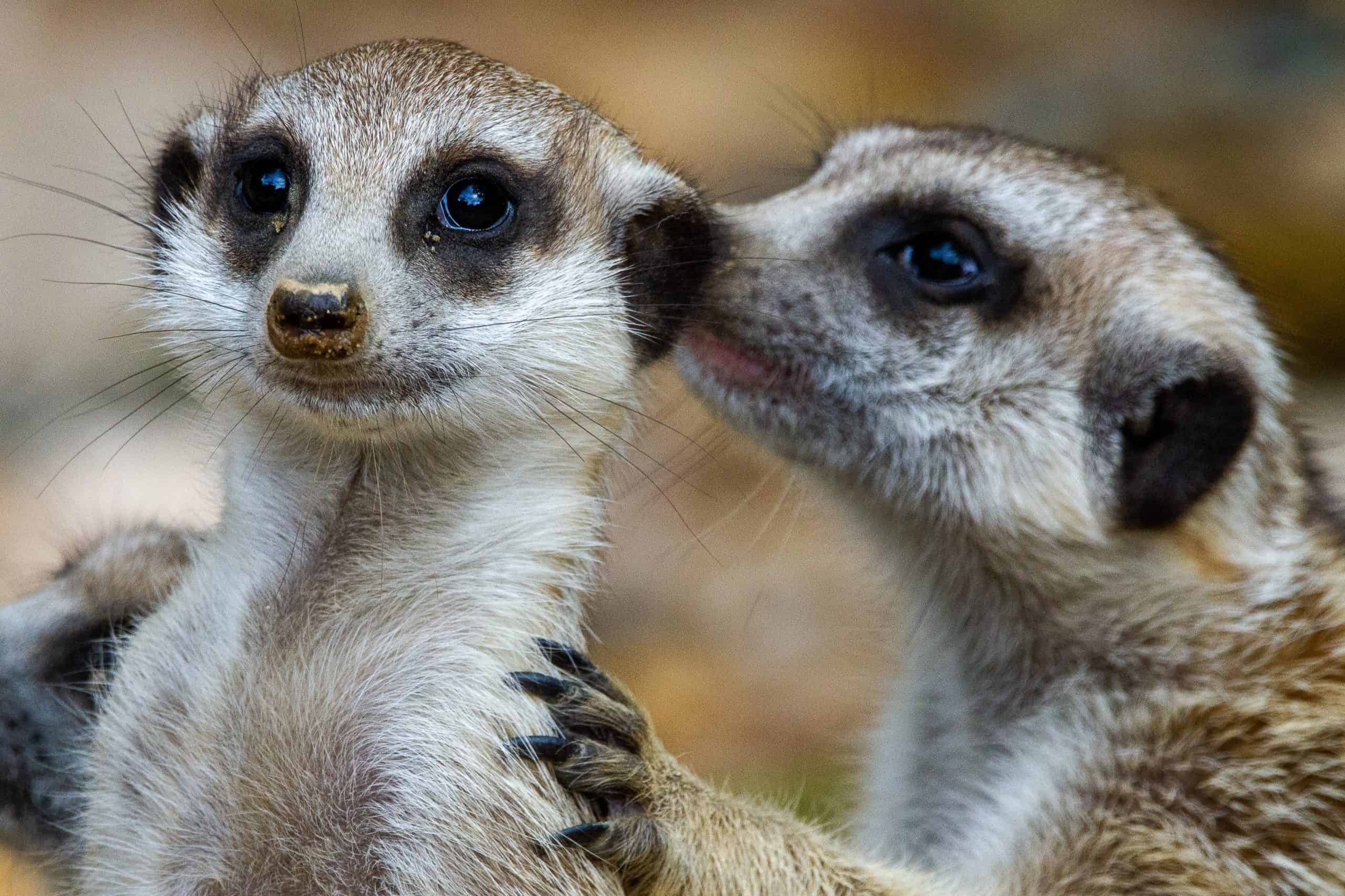 [This is] a surah which We have revealed and made ˹its rulings˺ obligatory, and revealed in it clear commandments so that you may be mindful. (24:1)

The main theme of this surah is the importance of protecting one other’s reputation. It mentions the episode of Al Ifk, when some hypocrites slandered Aisha (may Allah be pleased with her). Allah Almighty clears her reputation and talks about the consequences of spreading such rumours in the community.

The time and place and location of each revelation is significant. During the time of ignorance, pre-Islam there were no rules, except the rules of culture, therefore, Allah Almighty laid down the law and the rules to follow. He put the boundaries of behaviour in place and introduced new rules and the punishments for breaking these rules.

Here the punishment of lashing is stipulated for the one who spreads a baseless rumour about another and the requirement of 4 witnesses before the allegation can be given credence:

As for female and male fornicators, give each of them one hundred lashes, and do not let pity for them make you lenient in ˹enforcing˺ the law of Allah, if you ˹truly˺ believe in Allah and the Last Day. And let a number of believers witness their punishment. [24:2]

The revelation draws a line between what is permissible and what is not permissible. If one cannot bring four witnesses, but accuses another of fornication or adultery then they are punishable and will receive 80 lashes. Being lashed is not imprisonment or a community sentence, but a painful reprimand. Some people may call it barbaric, but destroying someone’s life and reputation is a life sentence.

The punishment is a deterrent to prevent people from taking this lightly and to put them off fabricating rumours. We have seen people’s lives destroyed because of rumours in the news when someone else does not like them or wants to generate sales or hits for their online or traditional media.

After a few years and court cases, sometimes they issue an apology but in the meantime they ruined someone’s career, family and life. The apology does not make up for that.

For this reason, the Quran places limits on such behaviour.

Within the community there is the inception of the rumour and its reception. Sadly in our community rumours spread like wildfire.

Unless a piece of news is verified, one must not jump to conclusions and approve any rumours on the basis that a person always appeared dodgy! Do not do this. Unless there are four witnesses those who pass on the rumour should be prepared for 80 lashes and that their testimony will not accepted in court.

Do not engage or be part of the rumour machine. It destroys people’s lives. When you hear a rumour, your first response as a Muslim should be, ‘It is buhtan [a lie]. They are innocent until proven guilty. This is an Islamic concept. It is not the other way round, that one is guilty until proven innocent.

We need to protect the reputation of our brothers and sisters and our community.

We ask Allah to make us people of logic and wisdom and of the Quran. Ameen.