What do you use as a point of reference when you have a dispute? 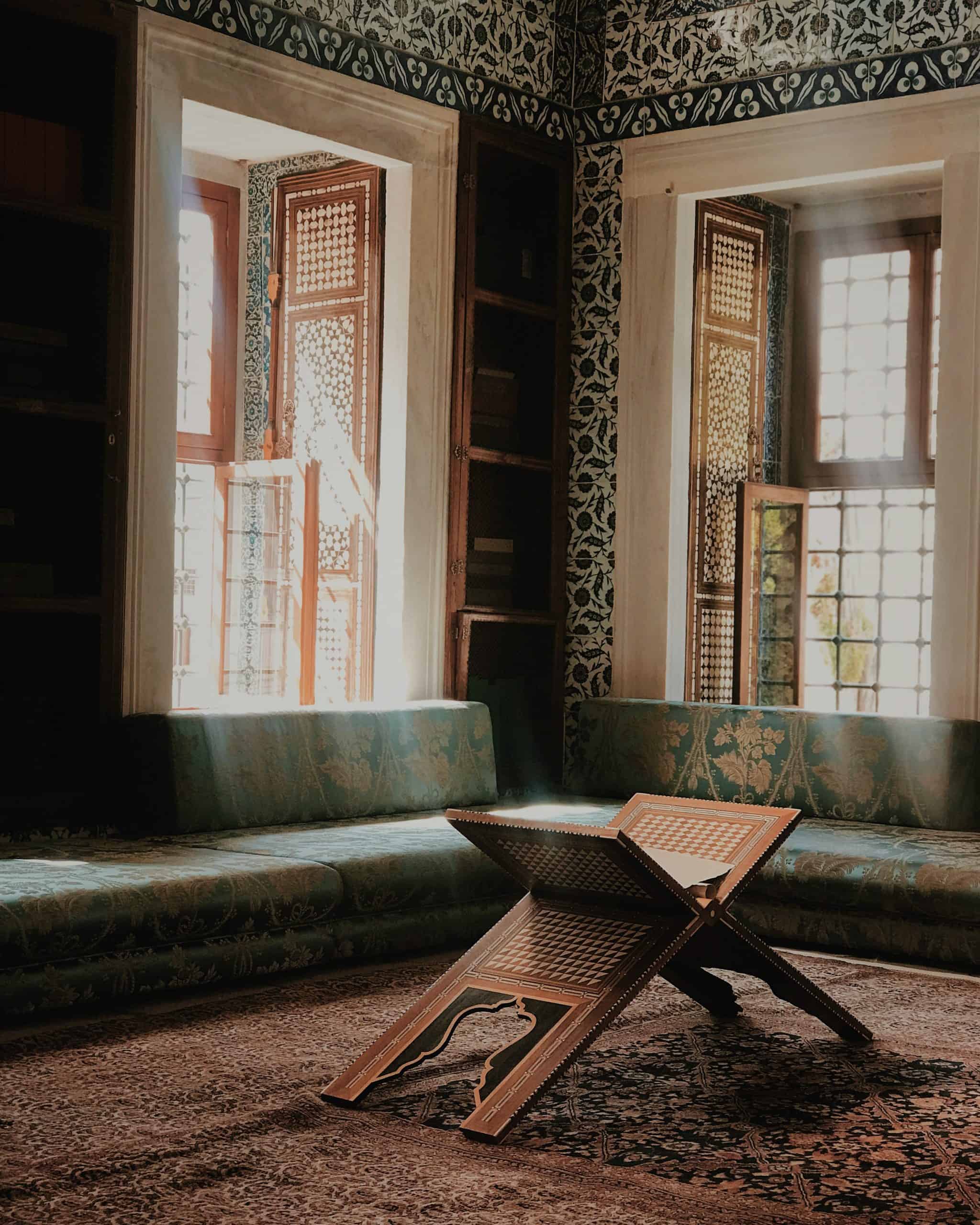 Allah Almighty addresses the issue of how to resolve a dispute and tells us that the point of reference in a dispute should be the Book of Allah and the Sunnah of the Prophet (peace be on him), and the shariah. Yet if a group of people cannot agree on something, and are told this, they may refuse to use this and choose something else as the arbiter.

And when they are called to God and His Messenger, in order to judge between them, some of them refuse. (24:48)

In contractual agreements in the corporate world, it is standard to put that in the case of a dispute the British courts will be the point of reference. This is so common, that even if the two parties are in Zimbabwe or Dubai, they put the reference as British law.

Yet, The Quran is saying if two people have a dispute, true believers refer to Allah in their judgment.

The response of the believers, when they are called to God and His Messenger in order to judge between them, is to say, “We hear and we obey.” These are the successful. (24:51)

More often than not, if two parties and they are told this is what Allah and the Prophet (peace be on him) say, they argue that our Islamic courts (if they exist) are not update in their procedures, their judges, their application and their understanding of reality. The law they follow is not felt to be up to date. This may be true, but in reality the disputing parties are not interested in what the Shariah has to say. They want something else. They want get their way in any shape or form, even if it is against the Shariah. What the Shariah dictates is your right. If it is outside the Shariah, it is not your right.

In investment terms, when you put your money in an account in an Islamic bank, there is a mudarabah (partnership). Under British law the investor is guaranteed to get their money back, even if the investment made a loss, and it was not their fault, and they did their best, the bank still has to return the money back to the investor. In Islamic law, the partnership covers profit and loss. It is not fair to be a partner in the profit, but not in the loss. The Islamic banks tells the client that they have a legal right to have their money returned up to a certain amount as per British law, but not from an Islamic point of view.

From a Shariah point of view if you have partnership you share the profit and the loss, but under the British law you can take you money back even if there is a loss. So if you take it after the lose it’s not your right Islamically and it’s haram.

Many times clients will take the haram, but Alhamdulillah there are few losses. This is just an example, the principle is the same for social issues and marital issues.

Be sure to make your point of ref the Shariah – Allah and His Messenger (peace be on him).