The Main Principles of Islam: Freedom 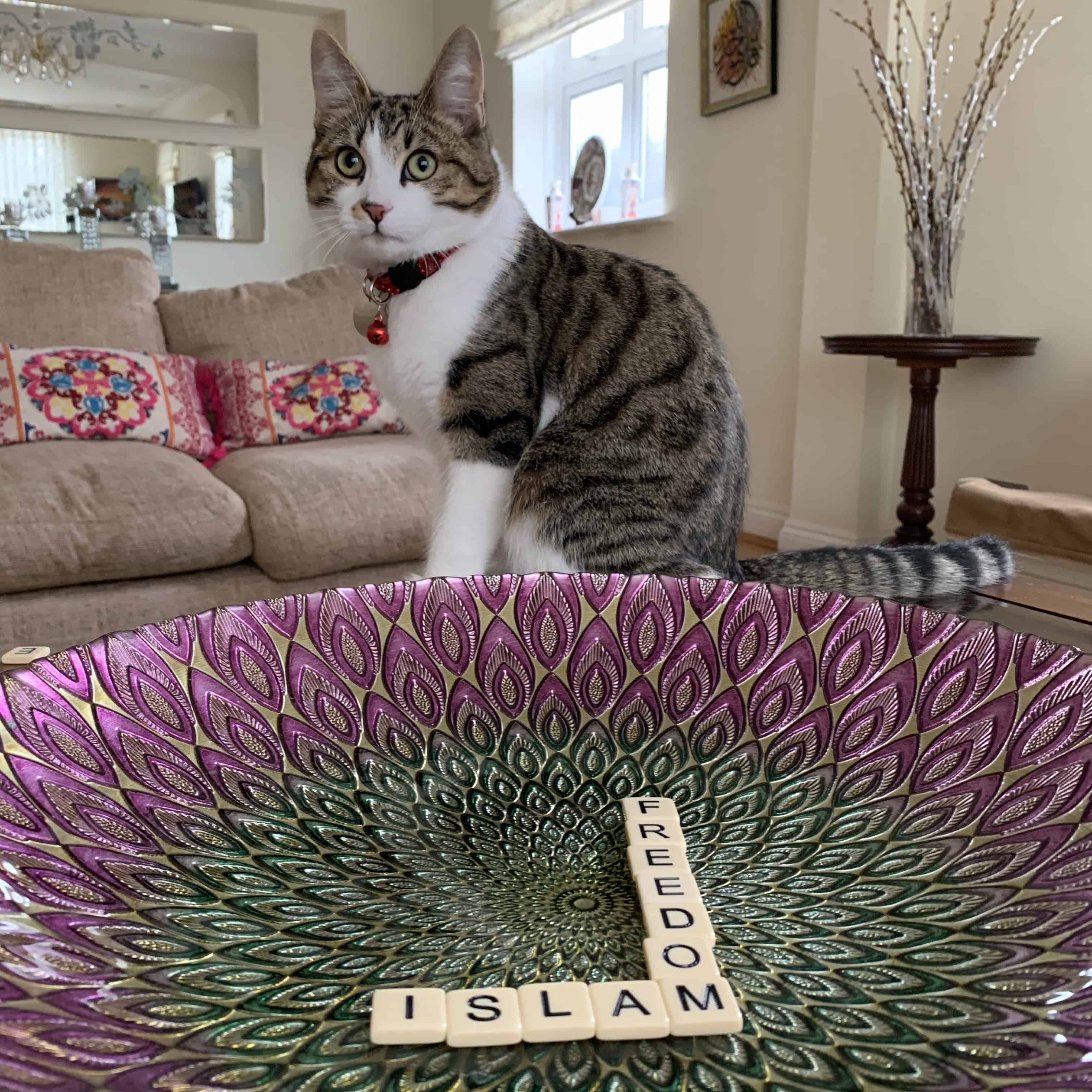 The concept of freedom

In our old literature, we don’t find the word freedom as a stand-alone topic. It’s a new expression. The word hurriyya (freedom or liberty) is not a word you even find in the Quran. There’s no ayah that talks about ‘hurriyya’.  However you will find the concept.

Is it one of the main streams in Islam? It is! ‘Hurriyya’ (freedom) is important because Allah Almighty appointed Adam (and by extension us) as His representative on earth. In order to reach that level of responsibility, we have to have two things:

Do we have real freedom in Islam? The revelation is our guidance, but we have the choice to follow it or not to follow it. I’m saying this because Allah Almighty mentioned in Surah Al Kahf, (which we should recite every Friday to provide us with light til the following Friday according to an authentic narration):

In this ayah, we see the freedom of choice. Imaan is a choice, you choose to believe or you choose to disbelieve. You don’t inherit imaan in your DNA.

If you were to do a DNA test, you won’t find imaan. So it’s your choice and accordingly, Allah Almighty will accept or reject.

So if you go in-line with His guidance, then He’ll accept it, if not, then He’ll reject it.

And there are plenty of verses in the Quran talking about the freedom of imaan, or choice to be a believer or not. And one of the ‘maqasid’ (aims) of the shariah are about:
1. preservation of deen (religion)

Will you compel people to become believers? (10:99)

This shows that we have the choice.

With the choice Allah Almighty with His mercy  gave us intellect and explained the consequences of our choices, so when we choose we act with full knowledge, with clarity.

Allah Almighty does not hide something from you and then deceive you. No! Allah gives you clarity.

Oh Prophet, we have sent you to the people as a witness and spreader of good news and a warner. (33:45)

So yes! Here is the confirmation that he has been sent with clarity. So we have the freedom and Allah Almighty has given us this freedom, and accordingly we choose. The moment we lose our freedom we lose accountability.

Where does freedom end

Do not insult those whom they invoke other than Allah, lest they will insult Allah. (6:108)

In Islam we have freedom, but this freedom has limits. Though the concept of limits is disliked in the West and constantly eroded and perceived as being old fashioned, and unnecessary. However the limits we have are our floodgates. It is you choice! If you break the flood gate then don’t expect you won’t sink. Because you will sink. Allah Almighty put the flood gates for us for our protection.

Similarly, I read a beautiful comment by a teacher, who said, ‘Limits are like the signpost to a mine field, saying, “Do not enter. This is a mine field.” If you enter it because you are free, and you don’t want the signpost to curb your freedom, then bear the consequences.’

Islam has given us freedom, but with it comes responsibility.