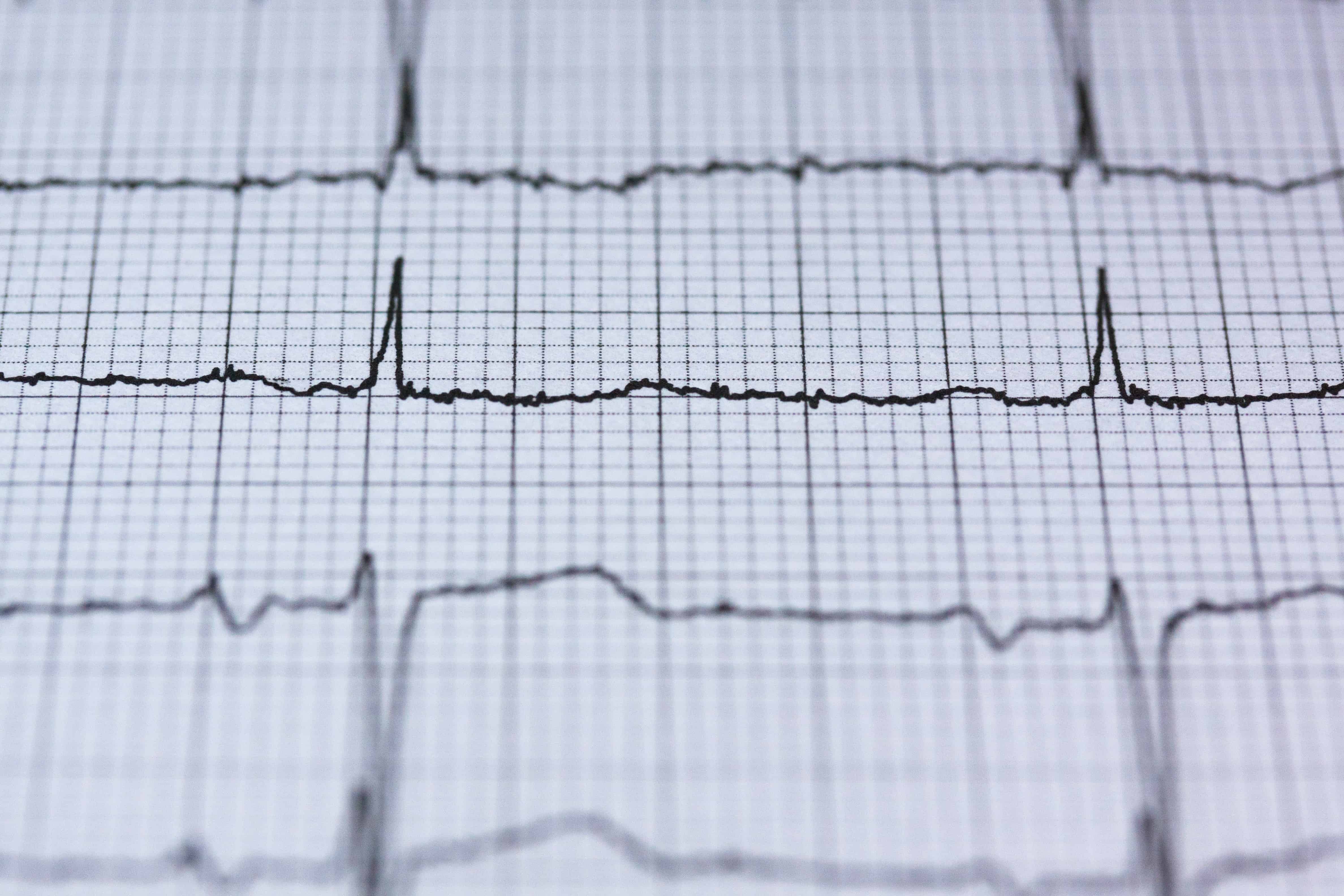 Prophet Yunus (peace be upon him) was locked down in the belly of the whale and we too have been stuck in lockdown, but insha’Allah, Allah will release us soon.

Like Yunus, Prophet Muhammad (peace be upon him) had been warning his people but they were not listening:

Some of them appear to be listening to you; but can you make the deaf hear, incapable as they are of understanding? (Surat Yunus: 42)

Some of them were listening but they did not believe.

Some of them look fixedly at you; but can you make the blind see, bereft as they are of sight? (Surat Yunus: 43)

And if you call them to guidance, they will not hear. And you see them looking at you, yet they do not see. (Surat Al-A’raf: 198)

These verses talk about the truth of the Quran. And how people perceive it. There are different groups of people, those who believe the Quran and those who do not.

Some of them will believe in it [the Quran], while others will not. And your Lord is fully aware of the evil-doers. (Surat Yunus: 40)

Say, “If all men and jinn gathered together to produce the like of this Quran, they could not produce one like it, however much they helped one another.” (Surat Al-Isra: 88)

If they say, “He has invented it himself.” Say, “If you are truthful, produce ten invented chapters like it, and call on whom you can besides God, to help you.” (Surat Hud: 13)

They pretend they are listening but they are not. Allah calls them deaf, even though have their faculties. Why?

Allah Almighty treats those with sight and hearing as blind or deaf who are not using them to recognise the truth. Blindness and deafness are not in the senses, but in the heart.

The reality is that people were not listening to their prophet, so we need to be careful.

Often we pretend we are listening but we are on cloud nine. We need to be focused.

When we read the Quran we need to listen with our HEART. This is where the light comes through.

It is not enough to hear the Quran, we need to engage our hearts so we benefit from the Quran and apply it.

We ask Allah to help us reflect upon, connect with and apply the Quran. Ameen.

How to bring light to your heart. Tips on following the Sunnah. (Ghazali’s Secrets part 2)