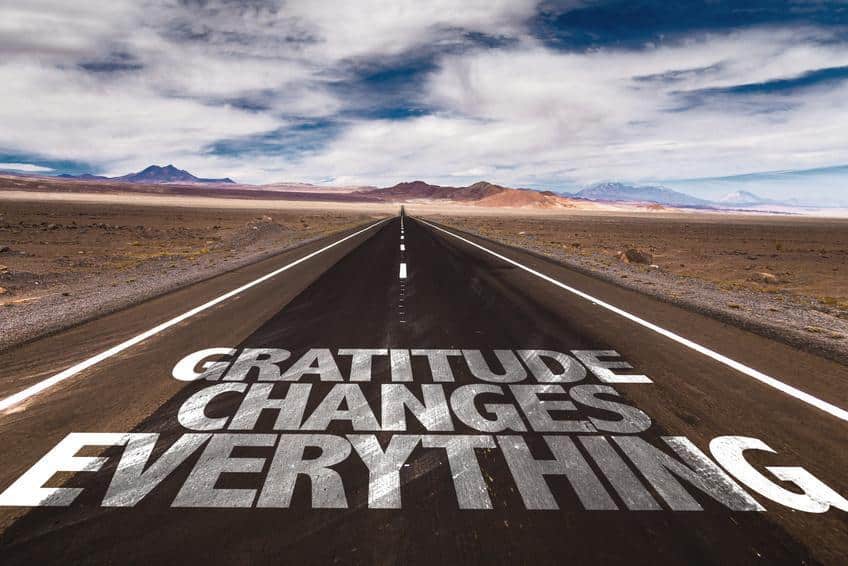 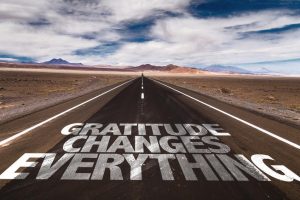 And when We appointed forty nights for Musa, then you took the calf (as God) thereafter, and you were unjust. (51) Yet We pardoned you, even after that, so that you may show gratitude. (52) Then We gave Musa the Book and the Criterion (of right and wrong), so that you may find the right path. (53) When Musa said to his people: ‘My people, you have wronged yourselves by your taking the calf (as God). So, turn in repentance to your Creator, and slay yourselves. That will be better for you in the sight of your Creator’. Then, He accepted your repentance. Indeed He is the Most-Relenting, the Very-Merciful. (54) When you said, ‘Musa, we will never believe you till we see Allah openly!’ So, the thunderbolt took you while you were looking on. (55) Then, We raised you up after your death, so that you might show gratitude. (56) And We made the cloud give you shade, and sent down to you Manna and Salwa: ‘Eat of the good things We have provided to you’. And they (by their ingratitude) did Us no harm, but were harming only themselves. (57) When We said, ‘Enter this town, and eat to your heart’s content wherever you wish in it; and enter the gate prostrating yourselves and say: Hittah (we seek forgiveness), so that We forgive your errors. And We shall give much more to those who do good.’ (58) But those who were unjust substituted another word for the one that was prescribed for them.So, We sent down a scourge from heaven upon those who were unjust, because they had acted sinfully. (2:51-59)

Musa (peace be on him), known as ‘kaleem Allah’ (the one who spoke to Allah the Almighty), had to have many qualities as a leader to deal with such a difficult nation. At times, he showed remarkable patience and wisdom, at other times their nonsensical objections infuriated him to the point of explosion. To a lesser or greater degree, all prophets and messengers were challenged with pettiness and nonsense from their ummah. Yet, they accommodated their people, tried to understand their points of view and explained to them in the best manner they could.

Our challenge is not to repeat the mistakes of Bani Israel. If we could, imagine what an our ummah would be like today.

The Connection between Ingratitude and Ghaflah

So many of Bani Israel’s problems stem from their ingratitude. Time and again, Allah the Almighty forgave them, and continued providing for them. It is generally children who take everything they have for granted and complain when one thing is not to their liking, but as informed adults we can see the bigger picture and try and be from the shakireen (the ones who are grateful).  It is frequently ghaflah (heedlessness) that leads to ingratitude. The moment we are in a state of forgetfulness, it could lead to ungratefulness. The tendency to rewind and remind ourselves of the negative things that we have experienced, rather than remembering all the other positive things we enjoyed, is a trap we need to avoid falling in. A du’a to help us do this is

Eventually Musa (peace be on him) and his people reached the gates of Bayt al Maqdis (Jerusalem), and though they had been commanded to enter it with humility and asking for forgiveness, some mocked the command, changing the words or entering it backwards, with their bottoms facing the door. After forty years in the desert they were finally being released, but they had not changed, nor acquired the understanding or humility to obey Allah the Almighty or their prophet. They refused to follow both the spirit and the letter of the law. This is a twisted mentality. It is the mentality of those who do not respect the divine and think that everything is up for ridicule, that nothing is sacred and that freedom of expression is god. The reality is that there are, and have to be, boundaries.

The Preservation of the Truth

Much of the story related to us about Bani Israel is contained with the Torah, but Allah the Almighty has mentioned in the Qur’an that their version is not entirely accurate. We are blessed that the Qur’an is protected by a defence mechanism and we have authentic chains of narration that go back to the Prophet (peace be on him). These narrations are qualified or disqualified according to the transmitters. It is important to check narrations when they float around the internet, as they are sometimes totally fabricated. Some of them even contradict what the Qur’an says.

The Companions of the Prophets

The snippets of the misdemeanours of Bani Israel are there to instruct us. Even though they are shortened references they take up about a hundred verses. We are shown the complete trust of Musa (peace be on him) throughout his prophethood, which reflects the high quality of his character, in stark contrast with his people who show weak imaan at every challenge. Prophet Muhammad (peace be on him) was blessed with better companions. They were prepared to protect him with their lives. On one occasion, Zaid ibn Thabit said, Allah sent down revelation on His Messenger, (peace be on him) and his thigh was upon my thigh and it began to make its weight felt to me so much so that I feared that my thigh might be crushed.’ Yet he bore that pain with love.

While he was away, the people left behind were not content worshipping a non-material Lord. They had been brought up in an environment that worshipped physical entities, and that practice had rubbed off on them. While they were left in the care of Harun (peace be on him), a man called Samiri took advantage of Musa’s (peace be on him) absence, and, as an insider, he influenced the people more effectively than an outsider could, because he could exploit their weaknesses. He collected all the gold and jewels which they had stolen from Pharaoh’s palaces. From this he created an idol for them and convinced Bani Israel to worship it, though not all of them fell for it. Those with the strongest faith (imaan) resisted the deceit. Harun, Musa’s brother, though in charge, felt powerless to prevent this and hence Musa (peace be on him) was incensed by what had happen while he had been away – to the extent Harun (peace be on him) thought it might be his end. Eventually realising Harun’s predicament, Musa (peace be on him) and Harun prayed to Allah the Almighty for forgiveness.

Even though Bani Israel had just been saved from Pharaoh, they had broken the first commandment and succumbed to shirk within just forty days. Musa (peace be on him) censured his ummah and they regretted their actions. Reflecting the magnitude of the sin of shirk, and just as the penalty for treason is death, Allah the Almighty commanded the sinners to be killed. Allah the Almighty sent the cover of darkness, and the ones who had not sinned executed those who had committed shirk. As they accepted and carried out the punishment, when it became light, those who had been killed and those left alive were forgiven.

Yet, despite everything they witnessed and the proofs of Musa’s (peace be on him) prophethood, Bani Israel were a sceptical and argumentative bunch. When he received the Tablets containing Allah the Almighty’s commandments, they said they would not believe him. So they chose seventy of their leaders to accompany him up the mountain to hear Allah the Almighty speak to him with their own ears, but even after they heard the conversation, they said it wasn’t sufficient proof for them. They insisted they had to see Allah the Almighty with their own eyes. This defiant attitude led Allah the Almighty to have them struck down by lightning. Their insolence and disobedience left Musa (peace be on him) in an awkward predicament. If he returned alone, people would assume he had murdered the men who had accompanied him.

The leaders had lacked humility and imaan, and their followers were no different. Musa (peace be on him) prayed to Allah the Almighty and He answered his du’a, bringing each one of them back to life, one at a time while they watched.

Bani Israel had originated from Syria, but emigrated to Egypt with Yusuf (peace be on him). Following their escape from Egypt, when they approached Syria they were too scared to fight the Amaleks who had conquered their homeland. As a punishment for their refusal to fight, they became lost in the wilderness. The ten mile distance between Egypt and Syria would have taken a day to cross, but each morning they woke up no further than the day before, so they spent forty years being lost. Though they were without any provisions, Allah the Almighty took care of their needs. Even their clothes grew with them and never became dirty or worn out. Allah the Almighty sent them the clouds to shield them from the sun, and food in the form of manna (nougat like plant which could be eaten and drunk) and salwa (quail like birds), which were nutritious and sufficient for their needs; however even then they were dissatisfied and complained.

When you have Allah’s protection, you have nothing to fear