When you have Allah’s protection, you have nothing to fear 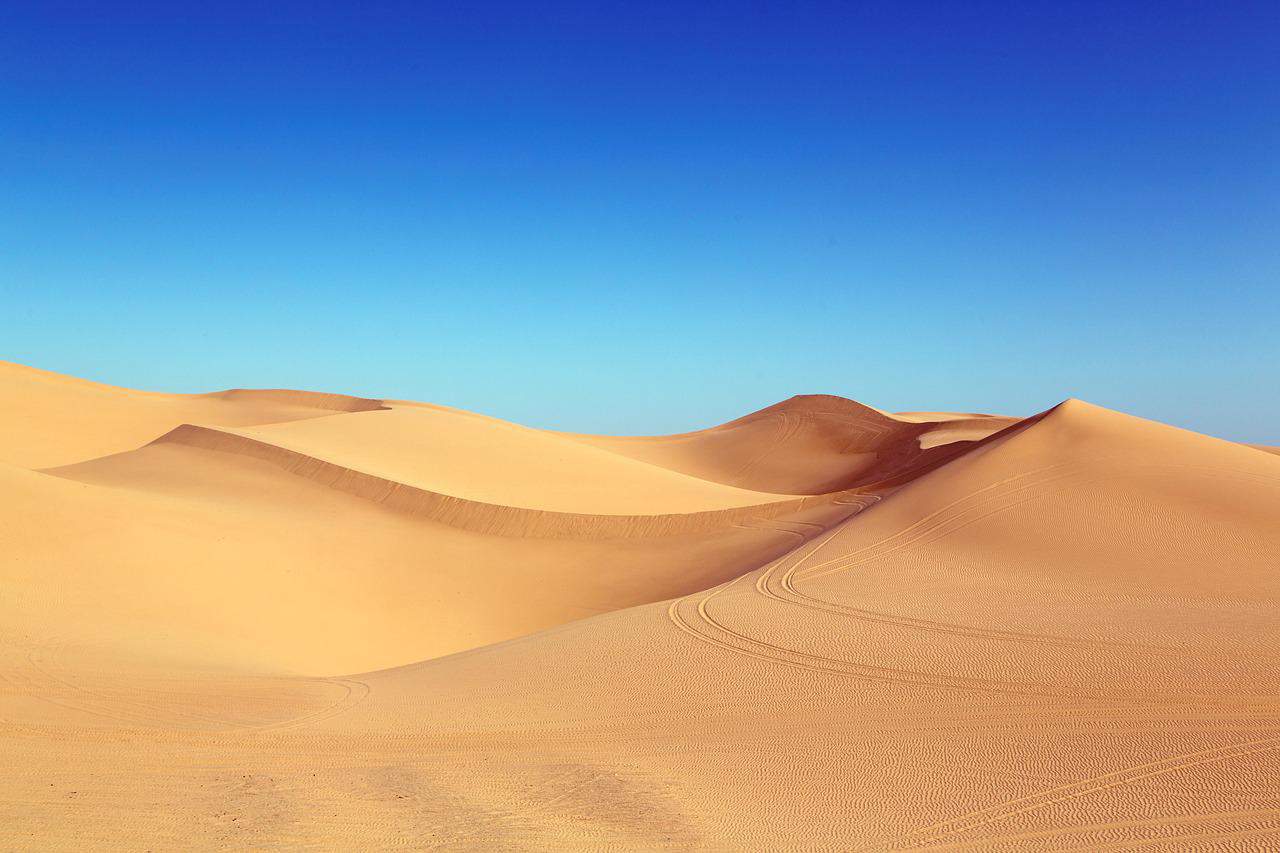 Surat Al-Qasas means stories and indeed this surah is full of stories.

The story of Prophet Musa (peace be on him) is mentioned the most in the Quran. When you put ‘Musa’ in a Quranic search engine, it comes up around 130 times, far more than any other Prophet.

The story highlights the challenges he faced, the various tests and calamities he endured and his remarkable patience throughout all of this.

Harboured by the enemy

Musa (peace be on him ) was living in Egypt and the irony is that he was nurtured in the home of Firaun himself. When you have Allah’s care, you can live in your enemy’s house with Allah’s protection. It is a miracle that the one who wants to murder you is the one harbouring you. Meanwhile  no one could touch a hair on his head even though he would be the one to bring about Firaun’s downfall. If this is not a miracle, what is?

And ˹it so happened that˺ Pharaoh’s people picked him up, only to become their enemy and source of grief. Surely Pharaoh, Haman, and their soldiers were sinful. (28:8)

Pharaoh’s wife said ˹to him˺, “˹This baby is˺ a source of joy for me and you. Do not kill him. Perhaps he may be useful to us or we may adopt him as a son.” They were unaware ˹of what was to come˺. (28:9)

When you have Allah’s care you need not fear anyone or anything.

The Prophet Musa (peace be on him) had absolute faith that Allah was with him, would protect him and guide him. He said:

Musa was living in the royal palace in Egypt. Egypt had two sets of residents Coptics and Bani Israel. Musa was not Coptic, he was descended from Bani Israel. Israel is the nickname for Prophet Yaqoob (peace be on him) and the descendants from his 12 sons who were the leaders of the 12 tribes, were known as Bani Israel.

One day a fight broke out in the market between two people between an Israelite and a Coptic.

˹One day˺ he entered the city unnoticed by its people.1 There he found two men fighting: one of his own people, and the other of his enemies. The man from his people called to him for help against his foe. So Moses punched him, causing his death. Moses cried, “This is from Satan’s handiwork. He is certainly a sworn, misleading enemy.” (28:15)

The man from Bani Israel asked Musa for support as he was oppressed by the Coptic man. Musa has been described as very big and very strong man, and he wanted to stop the fight and the wakazahu means he used the palm of his hand but it was enough to cause the Coptic man to die. Though it was unintentional, the man’s death now changed the trajectory of his life.

And there came a man, rushing from the farthest end of the city. He said, “O Moses! The chiefs are actually conspiring against you to put you to death, so leave ˹the city˺. I really advise you ˹to do so˺.” (28:20)

When life takes an unexpected turn

From now on the course of his life changed. He had to flee otherwise he would be killed. He walked for seven to eight days until he reached Madian.

So Moses left the city in a state of fear and caution, praying, “My Lord! Deliver me from the wrongdoing people.” (28:21)

When he arrived at the well of Madian, he found a group of people watering ˹their herds˺. Apart from them, he noticed two women holding back ˹their herd˺. He asked ˹them˺, “What is the problem?” They replied, “We cannot water ˹our animals˺ until the ˹other˺ shepherds are done, for our father is a very old man.” (28:23)

There is some discussion by scholars who their father was? Is it the old righteous man or the prophet Shu’aib? The majority opinion is that he was Prophet Shu’aib (peace be on him). He ended up marrying one of his two daughters and staying there for 10 years.

It was never his plan that he would live in this unknown city, just as the Prophet Muhammad (peace be on him) never thought he would find support in Madinah. He had knocked on every door, except Madinah. Allah gives you support from unexpected places, but you need to trust Him.

When you are with Allah, He will plan your life for you. Though you need plans, you will find that Allah’s plan is better than yours. You may embark upon your plan, but it gets derailed. Then Allah changes the course of your life, in a way that you never imagined.

It’s beyond your expectation but be with Allah and Allah will plan for you inshallah!