The perfection of creation is a sign of the Creator 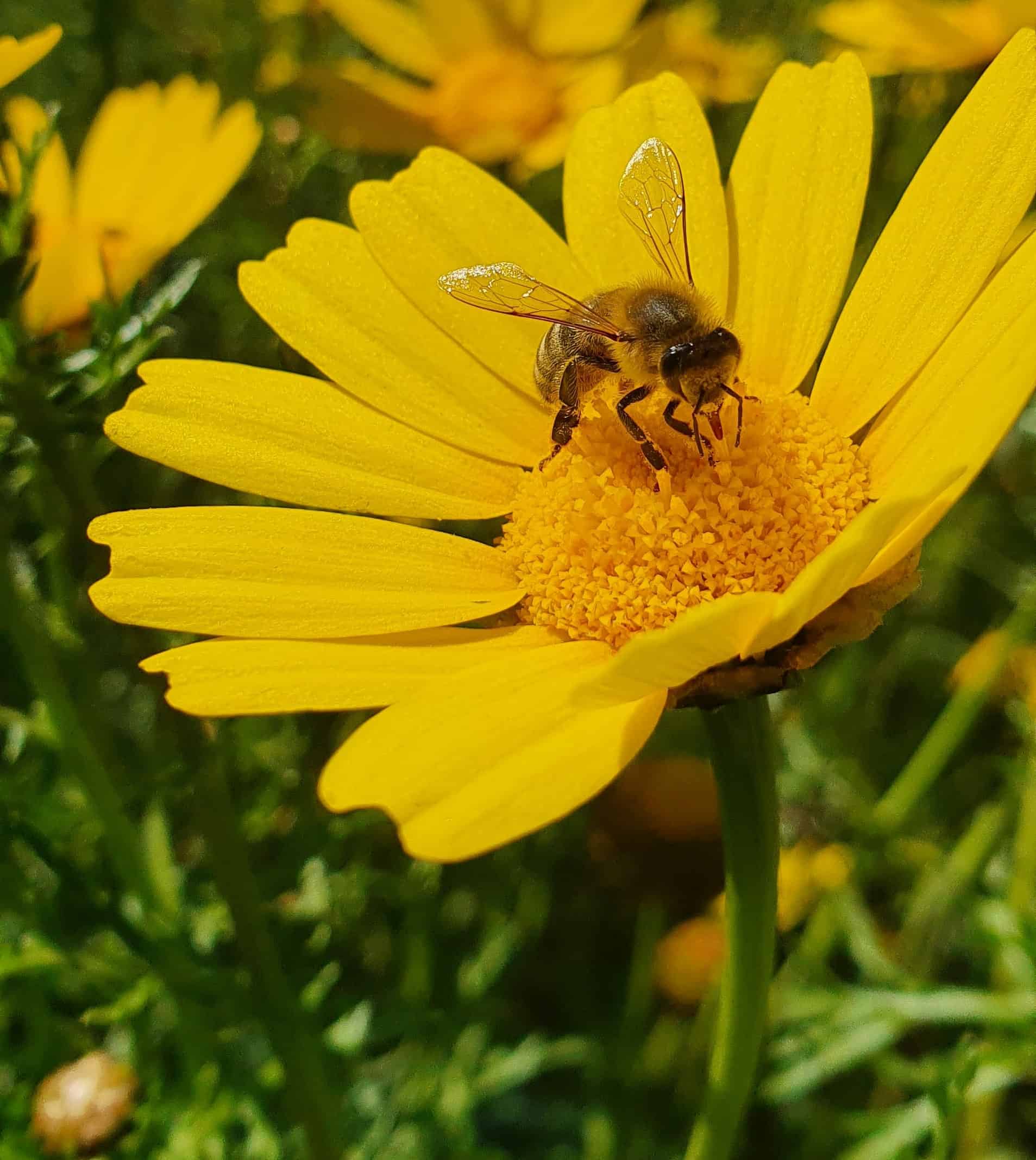 And you see the mountains, thinking they are standing still, when in fact they are moving just like the movement of the clouds. Such is the making of God who perfected everything. He is All-Aware of what you do. (27:88)

The creation of Allah is perfect but when we interfere, we ruin it. He created and perfected it for us, but we have polluted, corrupted and destroyed it, made holes in the ozone layer, caused global warming and messed with the carefully balanced ecosystems.

Do not spread corruption in the land after it has been set in order. And call upon Him with hope and fear. Indeed, Allah’s mercy is always close to the good-doers. (7:56)

In other verses Allah mentions the perfection of His creation:

Allah created everything in perfect proportion with the utmost precision from atoms and DNA to the planets and the galaxies.

Even the bees and the ants have their own special language with which they navigate their way and it is truly amazing. It is better than google earth and google maps. Who taught them this ability to communicate and find their way from pace to place and back?

People say it was ‘Nature’. Really?! Nature created itself? Taught itself? No. It was Allah who created all things and guided them.

From the tiny baby who suckles to the insects and animals who live and work in complex communities, they all come with their own unique inbuilt systems, set of instructions and survival instinct. This is one of the signs of Allah’s creation which is beyond our comprehension.

We ask Allah Almighty to enable us to ponder on His fascinating creation and make us close to Him. Ameen

Our responsibility to look after the earth