Our Responsibility to Look after the Earth 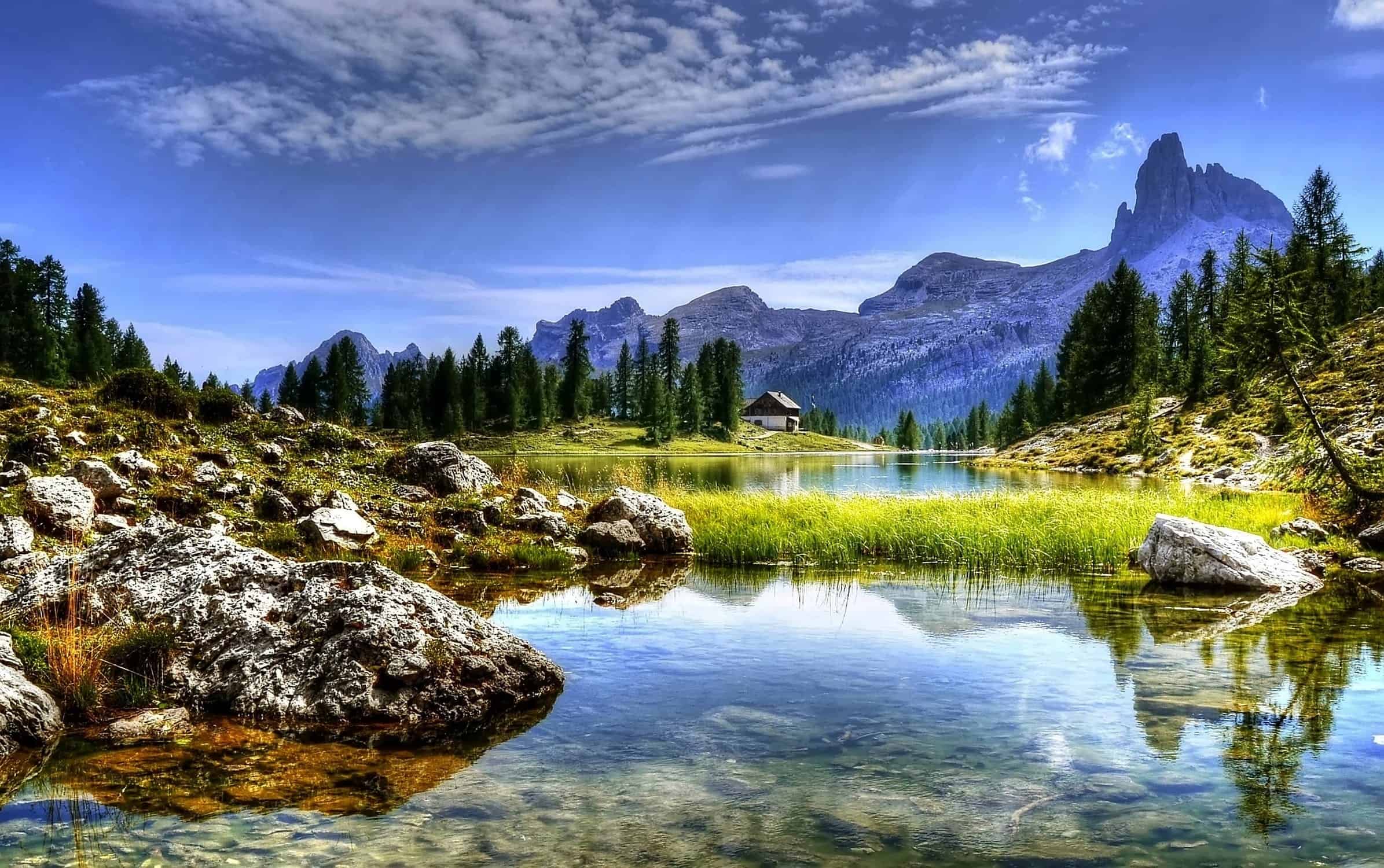 Our Responsibility to Look after the Earth

‘Do not corrupt the Earth… Indeed Allah Almighty’s mercy is close to those who are doing good.’ (7:56)

And in Surah al-Hud, He says,

‘He is the one who brought you from the Earth and made you to dwell in it. So, seek His forgiveness and repent to Him. Indeed, my Lord is very close to those who seek his forgiveness.’ (11:61)

In these two verses we can see Allah Almighty talking about the importance of the Earth and asking us to look after it. He created it for us. He subjugated it for us and He wants us to look after it. He facilitated for you all the things you need to live in it. The word ‘sta’marokum’ in Arabic derives from the word ‘a’mar’. In English there are many different translations. All of them say it has something to do with populating and flourishing in it, looking after it and creating a civilisation in it. The translation of the ayah then should be that He created you to look after the Earth. To take care of it and to form a civilisation on it. So, this appointment from Allah Almighty some scholars have said, is Allah Almighty making us His representatives on Earth. He appointed us to dwell on the Earth as well as to look after it and build and construct what is useful. That doesn’t only mean materially. It goes beyond that to human character and human nature and utilising the resources Allah Almighty created for us. It goes on and on. Allah Almighty wants us to preserve and protect the blessings and favours He has given to us.

We are answerable to Him, as He will ask how we spent our lives, how we spent our money, how we raised our children, how we spent our time, how we used our knowledge, power and position. He will also ask what we did with the resources He gave us. Some scholars have even connected these verses with ‘amana’ –  the responsibilities Allah Almighty has given us. Allah asked the mountains and the heavens to carry these responsibilities. As humans we accepted where they didn’t. So, Allah Almighty gave us control, to a certain extent, on Earth. Thus we see in the Sunnah of the Prophet (peace be on him) that any Muslim who plants anything which later an animal or human benefits from in anyway, will be counted as charity in this life and after his death. Here, the Prophet (peace be on him) is telling us to take care of the planet and the environment. He once said to one of his companions not to waste water, even if they were by a river.’ He is giving us the inspiration to be productive, and not wasteful.

Abdullah ibn Amr reported: The Messenger of Allah, peace and blessings be upon him, passed by Sa’d while he was performing ablution. The Prophet said, ‘What is this extravagance?’ Sa’d said, ‘Is there extravagance with water in ablution?’ The Prophet said, ‘Yes, even if you were on the banks of a flowing river.’ (Majah)

Those who corrupt the earth are sinful, and those who help it flourish are not. We see in the Qur’an different types of corruption, and all of them are sinful. All of them are condemned. The Prophet (peace be on him) is asking us to try our best to stop it from spreading. It is all over the world, and it is all sinful.

So, the Prophet (peace be on him) is promoting preserving the earth and ending corruption. Wherever we are we must do our best to prevent corruption. We need to fight any corruption.

This is why we need to have people in power with good intentions. The criteria of a good person is not their religion. It is their conduct. Allah Almighty has said, ‘The most honourable of you in sight of Allah Almighty is the one who has the best conduct.’