The story of Qarun – using what you have to please Allah and living with balance. 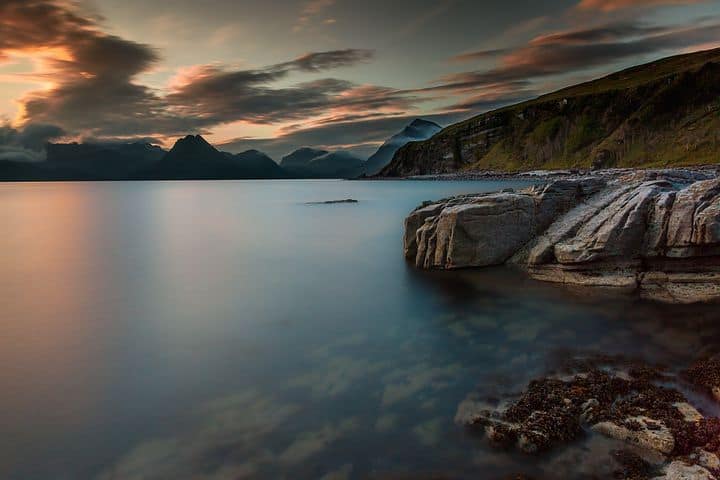 There were two types of inhabitant in Egypt at the time of Musa (peace be on him) – the Coptics and Bani Israel, the descendants of Prophet Yaqoob (Israel) peace be on him. Though Qarun was from Musa’s people, Bani Israel, he rebelled against him. Allah had made Qarun the wealthiest man on earth to the extent that the keys to his treasure were so heavy they could not be carried by the strongest men. Imagine the size of his treasure.

Indeed Qarun was from the people of Musa, then he rebelled against them. And We had given to him such treasures as their keys would weigh too heavy for a strong group of people. (Remember) when his people said to him, “Do not exult. Surely, Allah does not like the exultant. (28:76)

Yet Qarun did not appreciate that the source of this was Allah, he thought it was due to his own intellect, acumen and abilities. He was full of ego (nafs). Miss Nafus crept into him.

He said, “This is given to me because of the knowledge (I have) with me.” Did he not know that Allah had destroyed, from the generations before him, those who were stronger than him in power and greater than him in multitude? And the sinners have not to be asked about their sins. (28:78)

Allah punished him for his arrogance by making the earth collapse and swallow him and his treasures. It was plain who was the greatest! With all his wealth, intellect and ability, he was no match of Allah.

Then We made him and his home sink into the earth. So there was no group for him who could help him against Allah, nor was he one of those who could defend themselves. (28:81)

Allah does not like those who are full of themselves and who do not use their blessings in a positive way. Wealth is not an aim. It is a means. Use it to please Allah, put it to good use.

Poverty is an obvious test, but the test of wealth is more subtle.

Whatever you have been given should be used to seek the Hereafter – wealth, youth, status, connections, qualifications, utilise them in the path of Allah and for His pleasure.

Then (once) he came out before his people in his embellishment. Said those who are desirous of the worldly life, “Would that we had the like of what Qarun has been given! He is a man of great fortune indeed.” (28:79)

And said those who were given knowledge, “Woe to you, Allah’s reward is much better for him who believes and acts righteously. But this is given to none but to those who observe restraint.” (28:80)

As for that Ultimate Abode (the Hereafter), We assign it to those who do not intend haughtiness on earth nor mischief. And the (best) end is for the God-fearing. (28:83)

And seek the (betterment of) the Ultimate Abode with what Allah has given to you, and do not neglect your share from this world, and do good as Allah did good to you, and do not seek to make mischief in the land. Surely, Allah does not like the mischief-makers.” (28:77)

The background to this verse is that a group of companions neglected the dunya completely. They came to the Aisha the wife of the Prophet (peace be on him) to ask her how much he prayed and fasted. When they heard that he split his time between worship and life they felt this was too little. They thought maybe it was because he was appointed by Allah, therefore he did not need to do very much, and his sons were forgiven whereas they needed more forgiveness so one took an oath to fast daily, the other said he would spend all night in prayer and the third swore he would not eat meat and the other said he will not marry. The Prophet (peace be on him) was angry when he heard this and called a congregation in the mosque and said ‘By Allah, I am the most knowledgeable among you and the most pious and I do eat and fast, and I do pray in the night and I sleep, and I marry. This is my sunnah. Whoever disdains my sunnah is not of me.’

Anas (may Allah be pleased with him) reported that some of the Companions of Allah’s Apostle (ﷺ) asked his (the Prophet’s) wives about the acts that he performed in private. Someone among them (among his Companions) said:

I will not marry women; someone among them said: I will not eat meat; and someone among them said: I will not lie down in bed. He (the Holy Prophet) praised Allah and glorified Him, and said: What has happened to these people that they say so and so, whereas I observe prayer and sleep too; I observe fast and suspend observing them; I marry women also. And he who turns away from my Sunnah, he has no relation with Me. (Imam Muslim)

Allah does not like the corrupt. Let’s seek the akhirah and Allah’s pleasure and utilise what we have been given for His sake.