What does Islam say about equal pay for women? 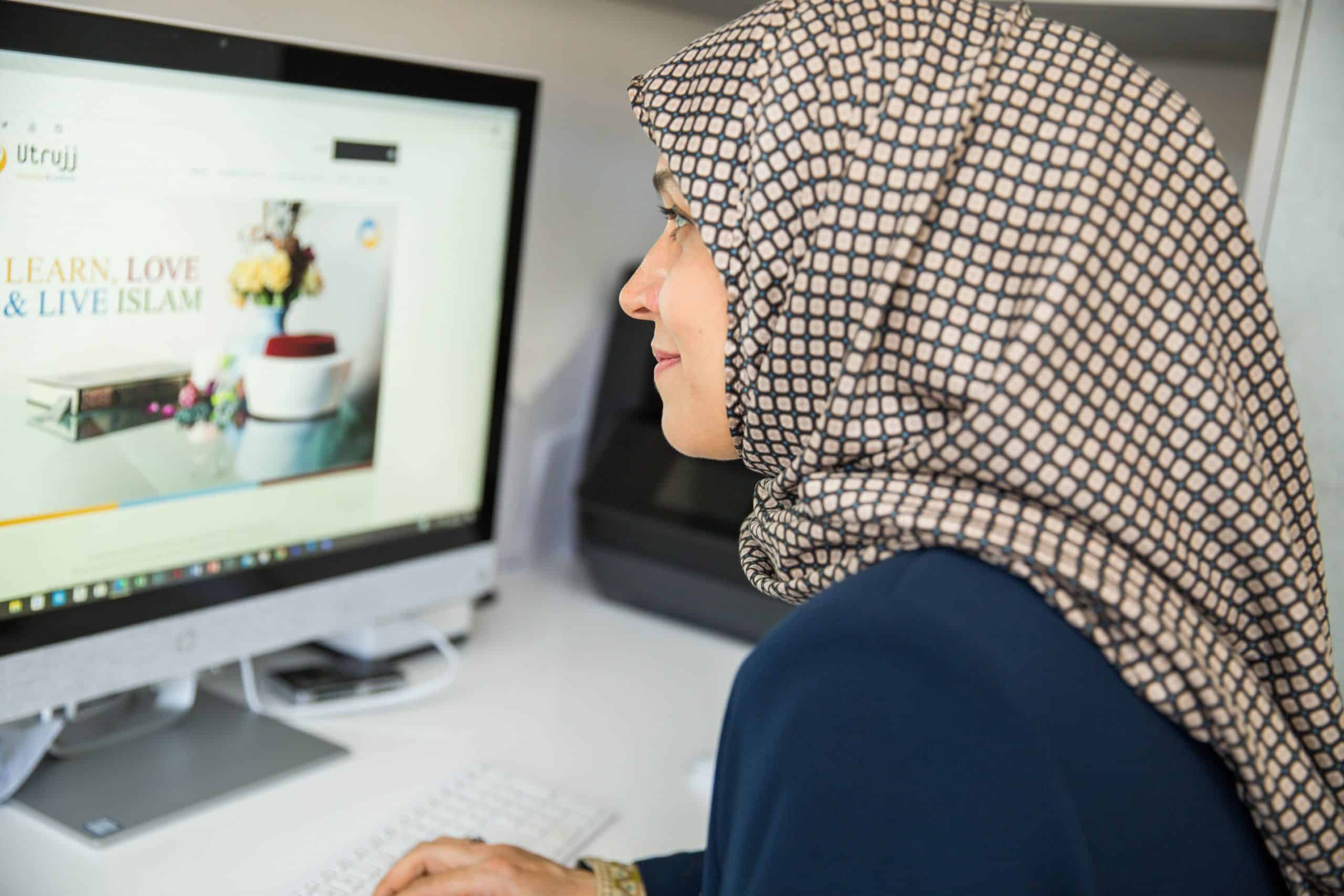 Where does Islam stand on women’s place in society? Is she allowed to have equal pay and be in positions of leadership?

I wonder why people separate women from society as if they are a different species. When Allah Almighty said, Ya Ayuhal Ladhina Amanu, (O you who believe) He did not distinguish between men and women.

In one ayah, in Surat al Maryam, Allah says:

“But when she gave birth, she said, ‘My Lord! I have given birth to a girl’ – God knew best what she had given birth to: the male is not like the female (wa laysa adh-dhakaru kal unthâ).  ‘I name her Mary and I commend her and her offspring to Your protection from the rejected Satan.’” (3:36)

Though Allah created men and women with physical and emotional differences these enable us to complement and complete one another. They are not for us to compete.

From Islamic point of view, if a woman does the same job with the same skills as a man, it is unfair for her to have less pay than a man. This is injustice and is haram. There is nothing in Islam that says she should get paid less because she is a woman. We have to treat people equally.