The believer is a mirror to his brother 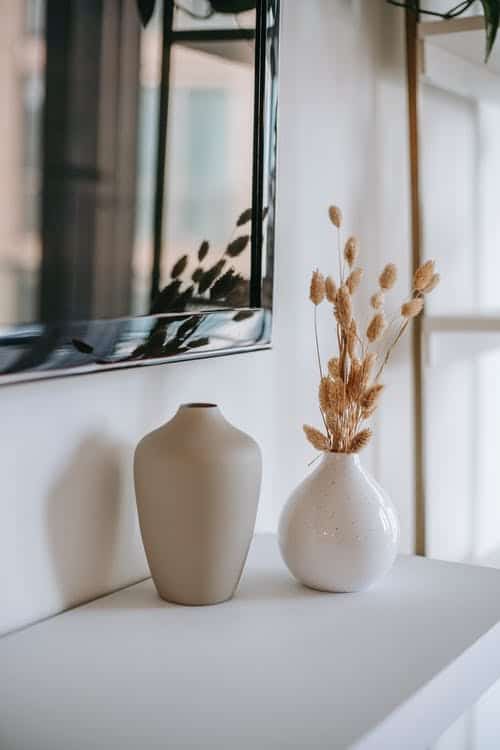 The mirror of the believer

I love this hadith, it is so beautiful and fascinating.

“Every believer is the mirror of his brother. He protects him against loss and defends him behind his back.” (Al-Adab Al-Mufrad by Bukhari)

Why did the Prophet (peace be on him) use the analogy of the mirror?

The mirror reflects the image to you in all honesty. It shows you as you are. It is not harsh or rude to you, but as it reflects back your beauty and your flaws, it is kind to you in its transparency. It does not show you a false picture of perfection.

Although Bukhari mentioned that this hadith was about cheerfulness, it is also about kindness. I delivered a full retreat on this concept which I called The Mirror Programme and with it covered the rights of Muslims upon each other.

Do not be dishonest to your friend

If you your friend has some flaws, he needs to hear them from you. If he or she made some mistake, point it out kindly by adding that perhaps they did not mean it or they were not focused or they were stressed, when they did it, but that they should be aware of it. Try to break it gently, but let them know what they did or said was wrong.

If you do not disclose your friend’s flaws, because you did not want to offend them, it is dishonesty and possibly a betrayal of your friendship. This is why Abu Hurairah said in a similar narration, if you see a fault you should point it out:

“A believer is the mirror of his brother. When he sees a fault in it, he should correct it.” (Al-Adab Al-Mufrad by Bukhari)

A friend points out his/friends flaws to them, and conceals them from others. He helps him rectify them, enabling him to improve and that impacts his prospects in dunya and akhirah. If the friend does not point them out, those flaws might be the cause of their suffering and failure, or might be pointed out much more harshly by someone who is not a friend.

In another narration, Abu Hurayra reported that the Prophet (peace be on him) said that as the mirror of his brother/sister, the believer defends him and protects him from being attacked in his absence. In his presence, he helps him, defend himself – physically or verbally:

Friends are mirror images of each other

Imagine if your brother is your mirror. When you move your hand your reflection moves its hand. This is companionship. This means if you have goodness in you it is reflected by your friend. It also means if you have something bad, it is emulated by them as well. This is why you need to choose a good mirror not a bad mirror, because friends become images of each other. We need to take the good things and fix the faults nicely.

The believer is also the mirror of the Mu’min

The word Mu’min (believer) is linked to one of the Beautiful Names of Allah. Al Mu’min is the One who gives faith and security (aman).

Therefore, the believer should be the reflection of the attributes of Allah, by being the one from whom people are safe – from their words and their actions. As the Prophet (peace be on him) said:

A Muslim is the one from whose tongue and hands the Muslims are safe; and the believer (Mumin) is the one whom people can trust with their money and their souls. (Tirmidhi)

Reflect the attributes of Allah

If you are the reflection of the attributes of Allah, it makes you one of the Rabbaniyyoun those who belong to the Lord and are lordly.

You reflect mercy, kindness gentleness and you are elevated by your goodness. The true mumin is a mirror of Allah’s attributes.

Let’s reflect on this and become a good mirror to our bothers and sisters. And they can fix our faults and mistakes and make us good and merciful to each other.

The rights of the Muslim – accepting invitations