What is the ruling on accepting invitations? 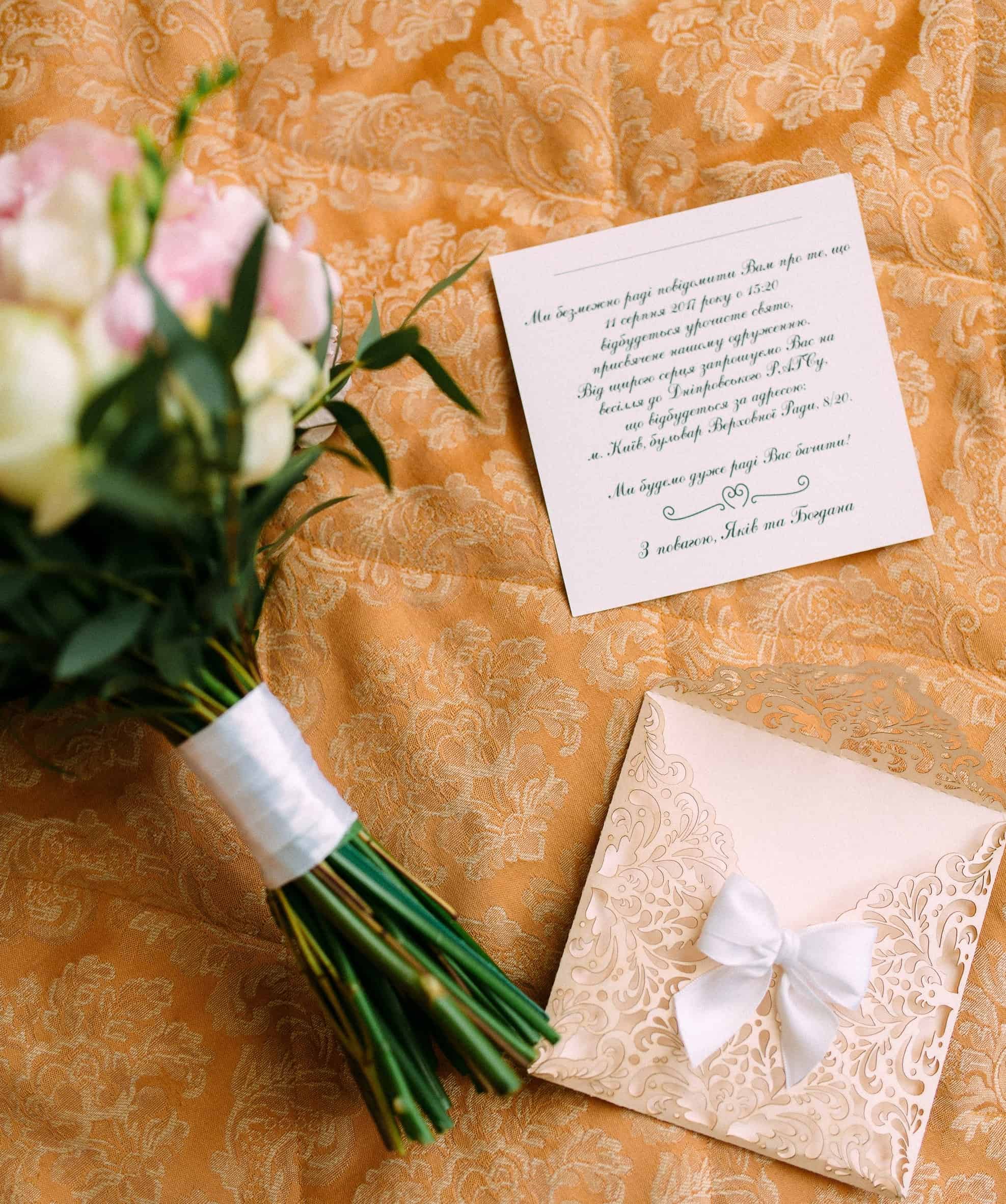 To go or not to go

It is the right of a Muslim that his invitation should be accepted. This means that if he invites you to his son’s walima, you have to accept his invitation. Accepting wedding invitations is compulsory, while accepting other invitations is advisable but not obligatory. This is based on the hadith which states the six rights of every Muslim.

It was narrated from Abu Hurairah that the Messenger of Allah (peace be on him) said:

“The rights of one Muslim over another are six.”

It was said: “What are they, O Messenger of Allah?”

(2) if he invites you, accept the invitation;

(3) if he asks for advice, give him sincere advice;

(4) if he sneezes and praises Allah, say Yarhamuk Allah (may Allah have mercy on you);

(Sahih Muslim – The Book of Salam)

Why is it wrong to turn down invitations

Imagine if you invited someone to your baby’s aqiqa or your son’s wedding reception but on the day no one showed up. You would feel hurt, upset and snubbed. A flood of negative feelings would rise up and create unpleasantness between you and those who turned down your invitation. Next time they invited you, you would feel inclined to turn them down as well. This situation would lead to a community that cuts itself off from each other. No one would feel any obligation to respond to invitations, or even greet each other. Ultimately it would destroy the community.

Islam places great emphasis on unity and social cohesion. A harmonious and caring community is important for that community to flourish and thrive, and to progress.

Therefore the Prophet (peace be on him) taught us that it is an obligation not an option to accept invitations, unless you have a valid excuse, such as you are ill or traveling. If there is no valid reason why you cannot attend, you are duty bound to go.

Can you accept an invitation by someone whose income is haram?

If someone invites you whose source of income is haram, for instance he sells alcohol then you have to be careful. You can reject his invitation, because his earning is not halal. It might be the case, but it depends, and you would need to assess the situation. He might be a close relative. Then go but don’t eat or drink anything. This is if his income is fully haram. It might be that though the majority of his income is haram, he has other businesses which are not haram, then it is not an issue for you to consume food and drink at his reception because you can assume that the food and drink you consume is from his halal source of income.

What should you do if you are invited to an event which contains haram elements?

You might be invited to a wedding and you are certain there will be haram in the gathering, such as alcohol being served, or people dressing inappropriately, then you can refuse the invitation. You have the right to protect yourself and your family from attending this gathering.

You need to know the details before going. Know what sort of gathering you are attending. If you arrive and it is not as you expected, then you can leave at any time. Don’t stay in an environment you are not comfortable in, or which contains haram.

Say congratulations or Mubarak and then leave. You have ticked the box and fulfilled the obligation to go. It is good to have a good relationship with your families and friends and community, as long as there is no haram involved.

Should you attend mixed gatherings?

There are different scenarios. Sometimes a gathering may not be fully segregated, but the table seating might be by family. If that is the case, it is conservative even though all the women may not be in hijab, but it is a decent set up. That is fine.

What should you do if there will be music at a gathering?

All weddings have songs and music in the background. It is a way of expressing happiness. There is disagreement on whether music is haram or not. The conclusion of this is that the evidences for the prohibition of music are indisputable. While some scholars say it is haram, others say it is permissible when used in a halal way. As long as the lyrics are decent then it is ok. Of course we don’t make music the substitute for the Quran in our lives, but on these occasions, as long the music is decent, it should not be a barrier to accepting an invitation.

Do you have to attend work dinners?

If you suspect there will be alcohol served then you can reject the invitation. However, if you keep rejecting invitations, you will be considered unsociable and your relationship will suffer because you have turned them down repeatedly. Usually your relationships with clients or suppliers or colleagues don’t just develop at work but outside work as well. I am not saying you should compromise your deen for the sake of your business but that you need to be creative and shrewd, and find alternative solutions to this problem. You can offer to organise the next party and provide a dry alternative. You can promote as a healthier option. Be wise and don’t let yourself become marginalised or feel shy to state your principles.

At the very least, be upfront about your restrictions, just as you can only eat halal food, you can say I can’t attend if there is alcohol on my table. At least state that as a minimum requirement and you will be respected because you stick to your principles. While other Muslims may attend such functions and dinners, you can make it clear that it doesn’t change the ruling if other Muslims don’t follow it.

The Prophet (peace be on him) wanted us to be supportive of each other not just in bad times, like illness and death, but also in good times. We need to share our happiness with each other. It creates positivity in the community.

Do you have to accept invitations that are far away or abroad?

If you have the means, the time and the energy to attend an invitation from abroad, you should. If you invited them and they came you would feel happy that they made the effort for you to share your happiness. They brought joy to you by coming. Similarly when you can go, it would make it memorable for them. When it is far away, it is recommended for you to attend, but it would not be a sin if you did not.

What is Bulugh al Maram? This collection of over 1000 hadith contain the hadith from which legal rulings have been formed in the Shaf’i school, and more widely it is regarded as a seminal collection of hadith regardless of school of thought. The final chapter, Kitab al Jami focuses on the etiquettes of society and interaction, which form the basis of a kind and caring society.