Show gratitude to Allah for all of His favours 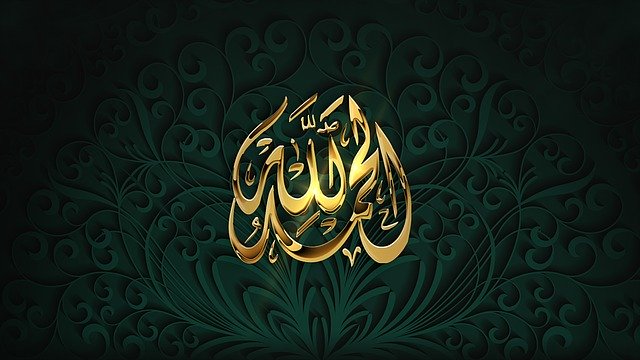 Whatever blessing you have is from God. And when harm touches you, it is to Him that you groan. An-Nahl:53

In this verse we see Allah Almighty is confirming the obvious – which is not always obvious to us!

All the blessings we have are from Allah but we often overlook them. Now with the pandemic and lockdown, we can see many of our favours more clearly.

Whatever you have is not the result of your own brain and muscles, it is only from Allah’s support. Though you may have worked hard, He created your brain and gave you your muscles and the ability to achieve your qualifications. He supported you in the first place to reach where you have.

On different occasions and in different chapters of the Qur’an, Allah reminds us every favour we have is from Him – inward, outward and many which we don’t know.

And He has given you something of all what you asked. And if you were to count God’s blessings, you would not be able to enumerate them. The human being is unfair and ungrateful. Ibrahim:34

And if you tried to enumerate the favours of God, you will not be able to count them. God is Forgiving and Merciful. An-Nahl:18

If you were to show gratitude God will increase your favours and if you do the opposite your blessings will be taken away from you.

The Messenger of Allah (ﷺ) used to supplicate:

O Allah! I seek refuge in You against the declining of Your Favours, passing of safety, the suddenness of Your punishment and all that which displeases You). (Muslim)

You never know when your favours can be taken away.

Let’s be grateful and ask Allah to preserve our favours and increase them.

Starting with imaan, well-being, having family and peace and a roof over our heads. So praise Allah day and night, as we cannot put a price on these favours

Do you not see how God placed at your service everything in the heavens and the earth? How He showered you with His blessings, both outward and inward? Yet among the people is he who argues about God without knowledge, without guidance, and without an enlightening Scripture. Luqman:20

We ask Allah to make us from among the grateful – the shakireen. Ameen.