What is the protection against black magic (sihir)? 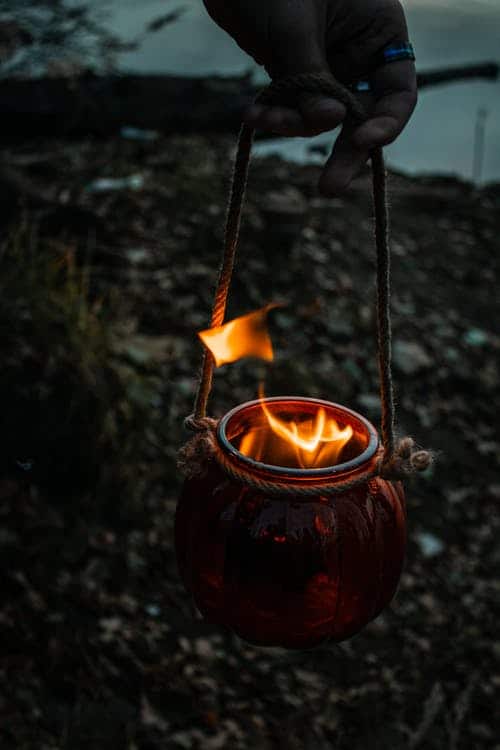 People ask me frequently what they can do because they believe they have been inflicted by black magic (sihir).

Beware of people who say they can treat sihir

One has to be very careful about paying anyone to cure this as there are people who claim that they can do this and charge for it, but whom one should not trust.

What can you do if you think you have been inflicted by black magic?

Play ruqya for sihir – which is one hour long and is especially for sihir, not just healing. This will inshallah have a good result.

Do not neglect your salah

Black magic can inflict even those who are practicing and praying regularly, even on their prayer mat, but in order to rid oneself of sihir, it is very important that one prays regularly. This point cannot be underestimated.

It is not about ticking the box, it is about focusing. There is a difference between a person who works 9-5pm just to tick the box, without engaging their heart or soul and the one who works 9-5pm and earns the same wage but believes passionately in what they are doing and feels their work is making a difference. The output of the two may appear the same outwardly but they are completely different. This is the same with our salah.

Try to remain in state of constant dhikr. This is your shield and will protect you.

If you are not maintaining a strong connection with Allah through adhkar you are vulnerable to whispers of shaytan and your nafs.

The majority of the time people assume it is sihir when it is a psychological issue. When things in their life start to go wrong, it is easy to jump to the conclusion that someone has put hasad on you, or done magic, however it may well be that you need medication.

You can still have a mental illness even if you are a hafiz of the Quran.

It is common for us not to see faults within ourselves. Even when we are specialists we can still have blind spots about our own selves. A doctor can fall ill and a hairdresser can need a hair cut, being qualified in a field does not mean we can treat ourselves. Moreover, we all and an internal voice which paints us with rose-tinted glasses.

It is uncomfortable to face our own shortcomings. However we often blame others when the fault lies within our own selves. This is why is necessary to do a self-audit and check if the problems that are arising in one’s life could be stemming from one’s own personality traits, behaviours and attitudes.

When your friends are telling you something you cannot see in yourself, do not be defensive and justify how you are because you do not want to hear. It is bitter, but if you do not acknowledge your shortcomings, you cannot remedy them.

Ghazali on how much wealth if sufficient for you