Modesty or being shy of doing something wrong 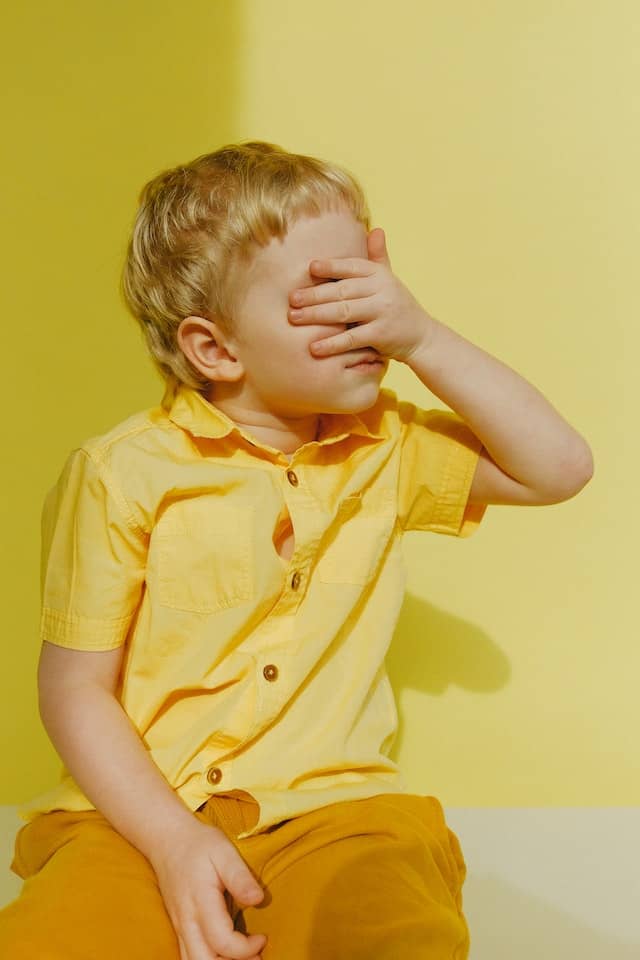 Ibn Umar (may Allah be pleased with him and his father) said that the Prophet (peace be upon him) said:

‘Modesty is part of Faith.’ [Bukhari and Muslim]

In Arabic this is just three words, but this is a very comprehensive hadith. Haya is modesty.

Abu Huraira reported that the Messenger of Allah (peace be upon him) said:

“Faith has sixty to seventy branches, the best of which is to declare there is no God but Allah, the least of which is to remove something harmful from the road, and modesty is a branch of faith.” (Bukhari and Muslim)

Scholars have commented that to not do an obligation because you feel shy, is not haya, but cowardice; for instance, you want to pray Dhuhr, but you feel too shy to say this in the company you are with, so you miss it is blameworthy.

Nevertheless avoiding any evil acts or actions is a good thing – the reward will vary.

We ask Allah Almighty to enable us to have good character and be among those whom Allah will be pleased with. Ameen.