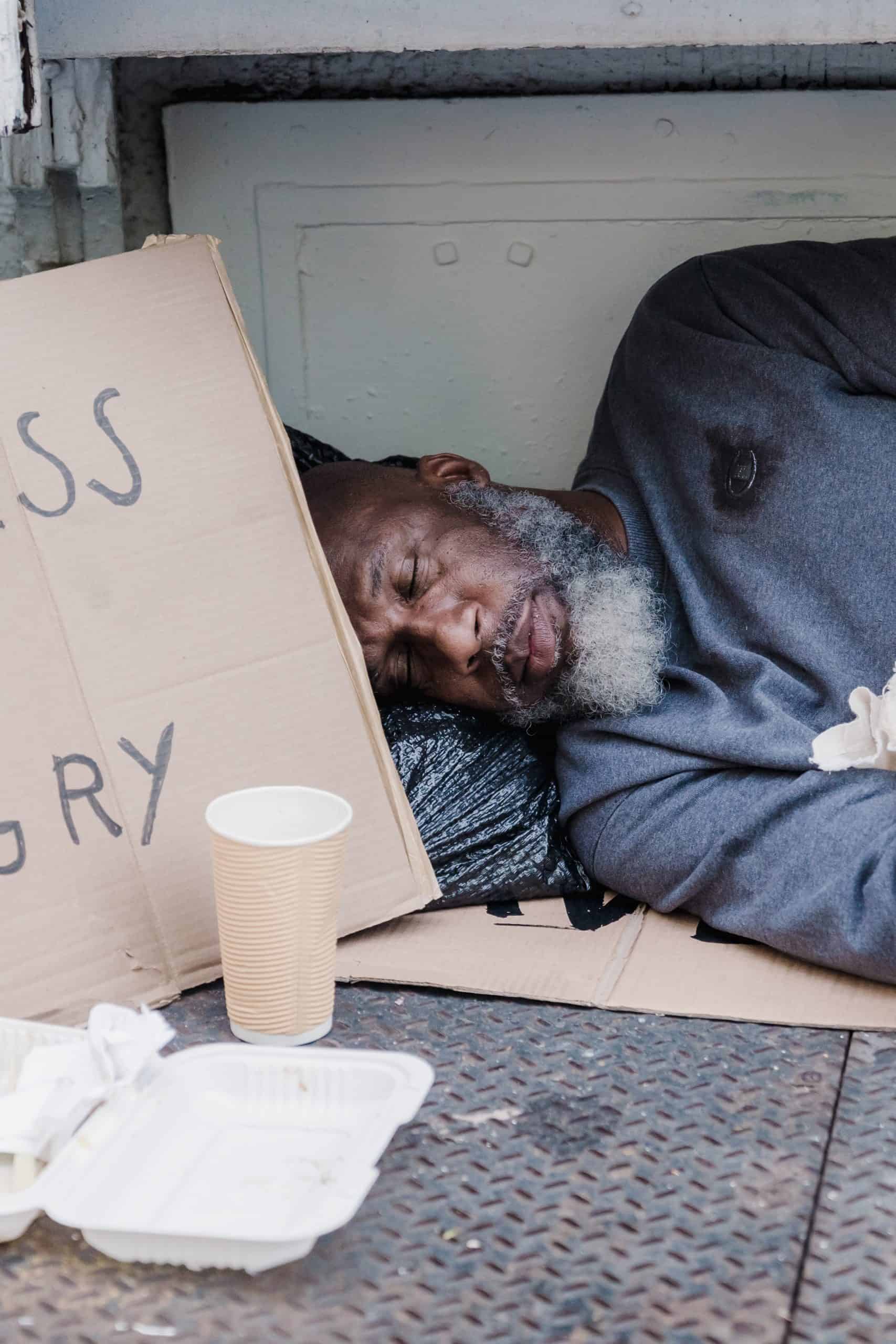 It is a sin to neglect those in your care

Abdallah bin ‘Amr told that a steward of his came to him and he asked him whether he had given the slaves their food. When he replied that he had not, he told him to go and give it to them, for God’s Messenger had said, “It is enough for a person to be considered sinful, that he neglects those whom he is responsible to sustain.” [Muslim]

“It is a serious sin for a man to destroy the one he is bound to sustain.”

Being responsible for those under your care

Commentators on this hadith have said that when the Prophet (peace be on him) said it’s enough for a person to considered sinful’ to neglect those who are under your care, he meant that this one sin alone, even if you had no other sin, is so grave, that it would lead to being cast in hellfire. That is how big a sin it is.

If you are in charge of other people, then Allah will ask you how you fulfilled this responsibility. It’s not a privilege or a badge – it’s a responsibility and a trust. If you didn’t deliver the trust properly, you will regret it on the Day of Judgement. You will wish you had never been given this position.

Being a leader is not easy – if you don’t do your job properly, you will regret it later. Hence we see this across the sunnah that the Prophet Muhammad (peace be on him) always directed the community, and especially those individuals who were in charge, to fulfil the trust placed in them and to bear the responsibility for those in their care conscientiously and not to neglect them.

Taking care of your family

There are many similar narrations in the sunnah. The story of Sa’d bin Abi Waqqas shows us a great example. Sa’d was one of the ten companions whom Prophet Muhammad (peace be on him) mentioned would be in Jannah. Sa’d became ill one day and thought he was on his deathbed. At this time his only child was a daughter (though he in fact lived through this illness, and had more children later).

Sa’d bin Abi Waqqas (may Allah be pleased with him) narrated:

Through this seminal narration, the Prophet Muhammad (peace be on him) directed us to ensure we looked after our children and did not leave them unsupported when we had the means. Saad was responsible for his family, so he was duty-bound to leave them well-off rather than impoverished.

Being responsible for a country

The episode of Sa’d is the story of one man and his family. It is on a small scale. On a bigger scale, we all know how prices have been rocketing recently. Prices are currently 10% higher than they were a year ago.

These rising costs mean that homes, schools and businesses will soon be unable to pay their energy bills. It is the responsibility of the government to look after this problem in the country. As mentioned in the hadith, it is a serious enough sin for a person in charge to neglect those who are in their care.

It’s not the poor who should pay the taxes for this, because they have no money. The government need to come up with new plans.

Windfall profits for the rich and rising costs for the poor

It is known that big energy corporations have made tens of billions of dollars in profits in the past year – so these are the companies that should be taxed. However some governments in power choose to instead allow the rising costs fall on the poorest people instead.

The European Commission proposed capping the profits of renewable and nuclear electricity producers, and taxing the windfall earnings of oil and gas companies. These unexpected and unearned profits have been estimated to be a whopping £170 billion over the next two years by the Treasury. The head of BP has called this windfall a cash machine for his company. These vast profits, caused by the war in Ukraine, are enriching corporations, while squeezing ordinary households and tipping more people into poverty.

“These companies are making revenues they never accounted for, they never even dreamt of. It is wrong to receive extraordinary record profits benefiting from war and on the back of consumers.”

A tax that would barely affect the corporations

A windfall tax would barely affect the operations of the oil and gas companies, the financial editor of the Guardian said the windfall tax is very modest. An increase from 40% to 50% in the tax rate on North Sea oil and gas profits would, for example, turn BP’s expected “£1bn tax bill for the relevant assets this year into one of £1.25bn”. This extra £250m “would not explode BP’s precious ‘long-term financial framework’”, when it is planning to pay investors £4bn in dividends this year, “with possibly the same again via share buybacks”.

The flimsy argument that taxing corporations will discourage investment

The government has cited the fear that a levy on energy companies could “discourage them from making the investments that we want to see that in the end will keep energy prices lower for everybody”. However, when asked by The Times if any of BP’s planned investments would not go ahead if a windfall tax were introduced, the chief executive Bernard Looney said ‘no’.

Meanwhile there are an estimated 14.3 million people in poverty in the UK, of which the highest numbers are Pakistani and Bangladeshi. This figure is expected to rise by 1.3 million by April which includes 500,000 children.

A decade of public service cuts and soaring prices is hitting low-income households the hardest. Many will be forced to resort to food banks, while the UK’s patchy welfare system has not increased universal credit in line with inflation.

The people in power have no idea how poor people live. They are living comfortably and do not know how it feels to go without meals, without heating, or without a roof over their head. But it is their responsibility to bridge the gap between rich and poor, not from the pockets of the poor, but from the big corporations who are disgustingly rich now.

Prioritising is important in life – life comes first, then family, and then wealth. It should be a priority for the government to look after its subjects.

The urgent need for a solution

It is a priority for us to raise our voices and demand a solution for this. As long as we are silent, the government will carry on without opposition. We need to call for an immediate solution to this problem.