Is alcohol in food haram? 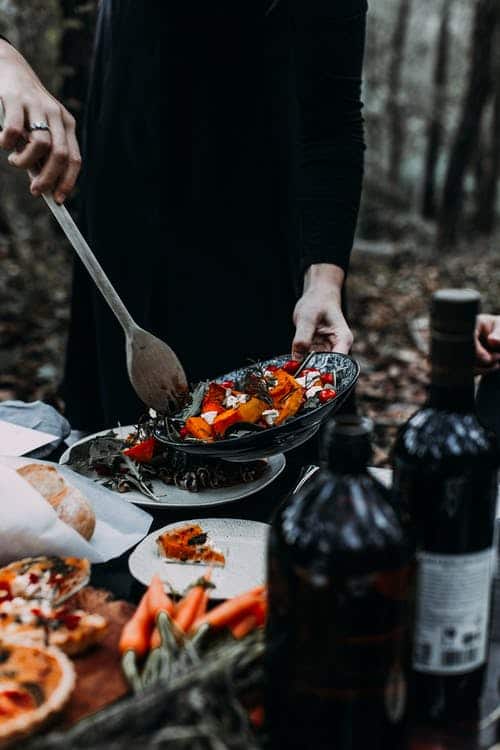 Is it permissible to consume a small quantity as it is not intoxicating?

It is not allowed to consume alcohol even in small quantities, including confectionery, or in meals that are cooked with alcohol, as the alcohol does not all evaporate, including in dishes which are  flambé, as the alcohol remains after it has been set alight.

That which intoxicates in large quantities is prohibited in small quantities. (Abu Dawud, Tirmidhi, Ibn Majah)

The results of the study carried out by the U.S. Department of Agriculture’s Nutrient Data Laboratory, published by the Journal of The American Dietetic Association, showed that depending on the cooking method, cooking time and the cooking vessel though some alcohol evaporates, up to 85% remains behind. (See link for details the study.)

Is it permissible to take medicines containing alcohol?

No. Especially if there is a non-alcoholic alternative.

Is it permissible to use products topically containing alcohol?

There are differences of opinion on this matter. Due to the unavoidable presence of alcohol in everyday products (such as creams, deodorants and perfumes etc), and the fact that these are derived from alcohol that is not extracted from grapes, dates, or barley, there are opinions, including in the Hanafi madhab, which make their topical use permissible. (For a more detailed explanation see this link)

The alcohol in alcoholic beverages is considered a major impurity.  Therefore if it falls on ones clothes, and covers more than the area of a 50 pence coin, one would not be able to pray in them. The clothes would have to be removed and washed thoroughly with running water so that the impurity is washed out.

By contrast, a substance which is a minor impurity would have to fill more than a quarter of one’s clothes for it to make the outfit impure and invalidate salah.

Is alcohol haram in Islam?

Where does it say alcohol is haram? (part 1)

why is alcohol prohibited in Islam (part 2)

The concept of gradualism in Islam