How many rakahs should I pray for Tarawih? 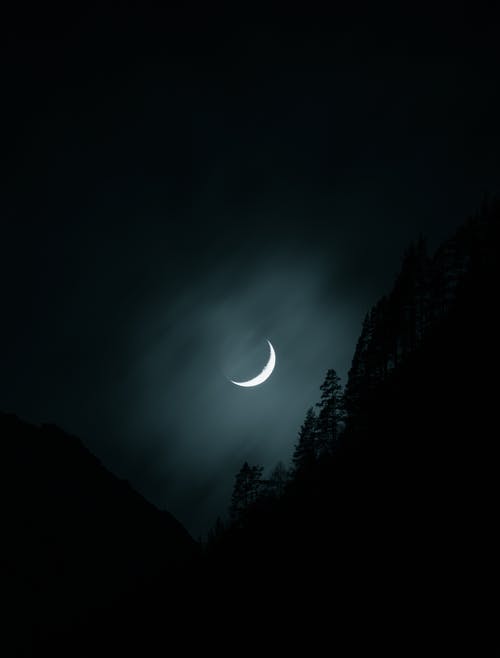 Ramadan is a month of ibadah and increasing our closeness to Allah Almighty by increasing in our worship. Whether it is our recitation of the Quran or by doing additional salah. One of these is the tarawih prayer.

The tarawih prayer is a sunnah prayer. Abu Huraira narrated:

I heard Allah’s Messenger (peace be on him) saying regarding Ramadan:

“Whoever prayed at night in it (the month of Ramadan) out of sincere Faith and hoping for a reward from Allah, then all his previous sins will be forgiven.” (Bukhari)

Is there a set number you have to pray?

It is your choice how many rakahs you pray. You may pray 2, or 4. If you want to pray more reward you can pray 20. If you cannot manage 20, you may pray 8. There is leniency, as it is not an obligation.

There are some weak narrations that the practice of the Prophet (peace be on him) was to pray 8 rakahs.

We know that the Prophet (peace be on him) feared that tarawih would be made an obligation on the Ummah, which they might find difficult to maintain, so he did not pray with them every night. ‘Urwa narrated:

That he was informed by `Aisha, “Allah’s Messenger (peace be on him) went out in the middle of the night and prayed in the mosque and some men prayed behind him. In the morning, the people spoke about it and then a large number of them gathered and prayed behind him (on the second night). In the next morning the people again talked about it and on the third night the mosque was full with a large number of people. Allah’s Messenger (peace be on him) came out and the people prayed behind him. On the fourth night the Mosque was overwhelmed with people and could not accommodate them, but the Prophet (peace be on him) came out (only) for the morning prayer. When the morning prayer was finished he recited Tashah-hud and (addressing the people) said, “Amma ba’du, your presence was not hidden from me but I was afraid lest the night prayer (Qiyam) should be enjoined on you and you might not be able to carry it on.” So, Allah’s Apostle died and the situation remained like that (i.e. people prayed individually). ” (Bukhari)

When did the practice of 20 rakahs start?

The practice of praying 20 rakahs each night of Ramadan was begun in the time of ‘Umar (may Allah be pleased with him) and has continued until today.

“I went out in the company of ‘Umar bin Al-Khattab one night in Ramadan to the mosque and found the people praying in different groups. A man praying alone or a man praying with a little group behind him. So, ‘Umar said, ‘In my opinion I would better collect these (people) under the leadership of one Qari (Reciter) (i.e. let them pray in congregation!)’. So, he made up his mind to congregate them behind Ubai bin Ka’b. Then on another night I went again in his company and the people were praying behind their reciter. On that, ‘Umar remarked, ‘What an excellent Bid’a (i.e. innovation in religion) this is; but the prayer which they do not perform, but sleep at its time is better than the one they are offering.’ He meant the prayer in the last part of the night. (In those days) people used to pray in the early part of the night.”

In Madinah, they recite 39 rakahs.

Is it essential to complete the Quran during the tarawih prayers?

Having khusho is important than getting through the Quran. Focus and tranquility supercede quantity.

During the shorter nights, I opt to perform 8 rakahs, and do not attempt to finish the Quran during these rakahs.

Abu Salama bin `Abdur Rahman narrated that he asked ‘Aisha (may Allah be pleased with her:

“How was the prayer of Allah’s Messenger (peace be on him) in Ramadan?”

She replied, “He did not pray more than eleven rakat in Ramadan or in any other month. He used to pray four rakat —- let alone their beauty and length—-and then he would pray four —-let alone their beauty and length —- and then he would pray three rakat (witr).” She added, “I asked, ‘O Allah’s Messenger (peace be on him)! Do you sleep before praying the witr?’ He replied, ‘O ‘Aisha! My eyes sleep but my heart does not sleep.” (Bukhari)

It is important to remember that we must not pray the extra salah at the expense of the fard salah. In other words, do not pray so long at night, they you cannot wake up for Fajr. You are accountable for your obligatory salah. These are the foundations of Islam. The others are extra, and built on the obligations. Not the other way round.

May Allah Almighty grant us the tawfiq to worship Him as it pleases Him most.