#Glorify the Word of Allah 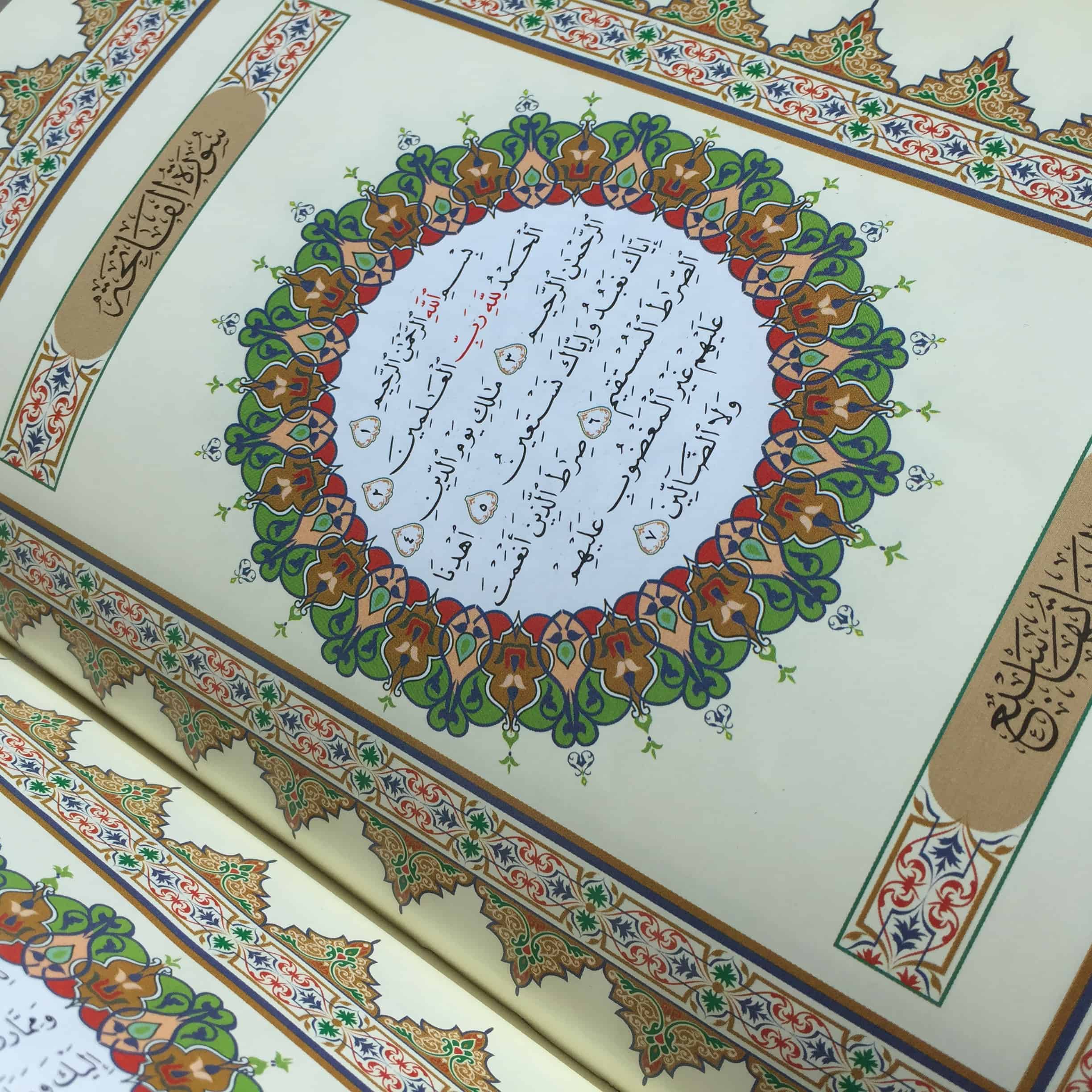 #Glorify the Word of Allah

Say NO to Ferrari tarawihs!

The time has come for the ummah to rise up against the annual scourge of fast-paced recitations in some masjids across the world. At the time of year when people most yearn for a deep spiritual experience, some mosques are doing a disservice to worshippers AND to the Words of Allah Almighty.

The danger of such tarawihs is that tradition is destroyed and people are disconnected from the Qur’an, particularly when they have come seeking Allah’s pleasure. From every angle such recitation is wrong. That is why it is haram.

The Qur’an was revealed by Allah Almighty to the Prophet Muhammad (peace be on him) by Angel Jibrael and the Prophet (peace be on him) would recite it back to Jibreel until he had perfected the recitation of the divine words. The Prophet (peace be on him) would then recite the verses to his companions in exactly the same manner. And they would recite it back to him until they too had perfected it. This has formed the chain of transmission through the generations spanning back centuries. The method of transmission from the deliverer (talqeen) and to the receiver (talaqqi).

In Ramadan shuyukh recite the Qur’an to their students and community who receive it from them. This is known as talqeen.

This is one of the ways in which we kept the Qur’an fresh authentic and accurate. While the actual letters are unchanged in our Holy Book, our oral tradition preserves the very sound of the words which were revealed.

The Destruction of the Oral Preservation

If we deliver it in a speedy recital without the consideration of tajweed and the proper pronunciation we are meant to receive it, this is not the Qur’an which was revealed to the Prophet Muhammad (peace be on him). It is a corrupted form, breaking the chain, the tradition and distorting the revelation; this recitation is haram.

For many Muslims, this is the only time that they visit the mosque in the year, and they are being introduced to the Qur’an in this appalling manner.

What kind of introduction is this to Allah Almighty’s words? What meaningful relationship can they forge with the Qur’an when it is recited as an indistinguishable speed-reading and gymnastics exercise?

The Importance of Correct Recitation to actually benefit from salah

Eight rakahs, prayed properly with tilawah (clear recitation) and tarteel (slow speed), brings khushoo (tranquility) to the soul is much preferable to praying twenty with a Formula One recitation.

It introduces the words of Allah to their hearts not their bodies pecking the ground in a manner in which we were forbidden to pray.

People who pray behind such an imam have a duty to raise their concerns to the committee and reject such recitations. They must not pray behind imams who fail to recite in the appropriate manner that we were taught from our Prophet (peace be on him).

We should spread the word to stop this and Allah will be pleased to see His revelation protected and glorified. This is our duty.

The Lack of any Validity for speedy recitation

Those who claim that they are reciting speedily in a manner known as Hadr are referring to the method in which those memorising the Qur’an recite the words at speed because they have to recite multiple juz daily to retain the words in their memory. This is not a permissible manner of recitation in salah or to others. Allah Almighty commanded us to recite beautifully and slowly – He says in Surah Isra to recite ‘ala muqth‘ which means slowly, and in surah Muzzamil to beautify the voice.  Allah Almighty told us that had He revealed His Words upon a mountain it would have trembled.

‘Had We sent down this Qur’an on a mountain, verily, thou wouldst have seen it humble itself and cleave asunder for fear of God.’ (59:21)

‘Those to whom We have given the book they recite it, as it ought to be recited—these believe in it. But as for those who reject it—these are the losers.’ (2:121)

Ibn Mas’ud May Allah be pleased with him commented on Yatlunahu haqqa tilawatih: to recite it as Allah has revealed it, and do not corrupt it.

Our priority in Ramadan is not to finish Qur’an in salah, but to hear its beauty, connect to its message and act upon it.

If we truly love Allah’s words we have to protest against those who are reciting them inappropriately and destroying the tradition which preserves the power and beauty of the Qur’an.