How long is iddah for widows? Do older women need to observe iddah? 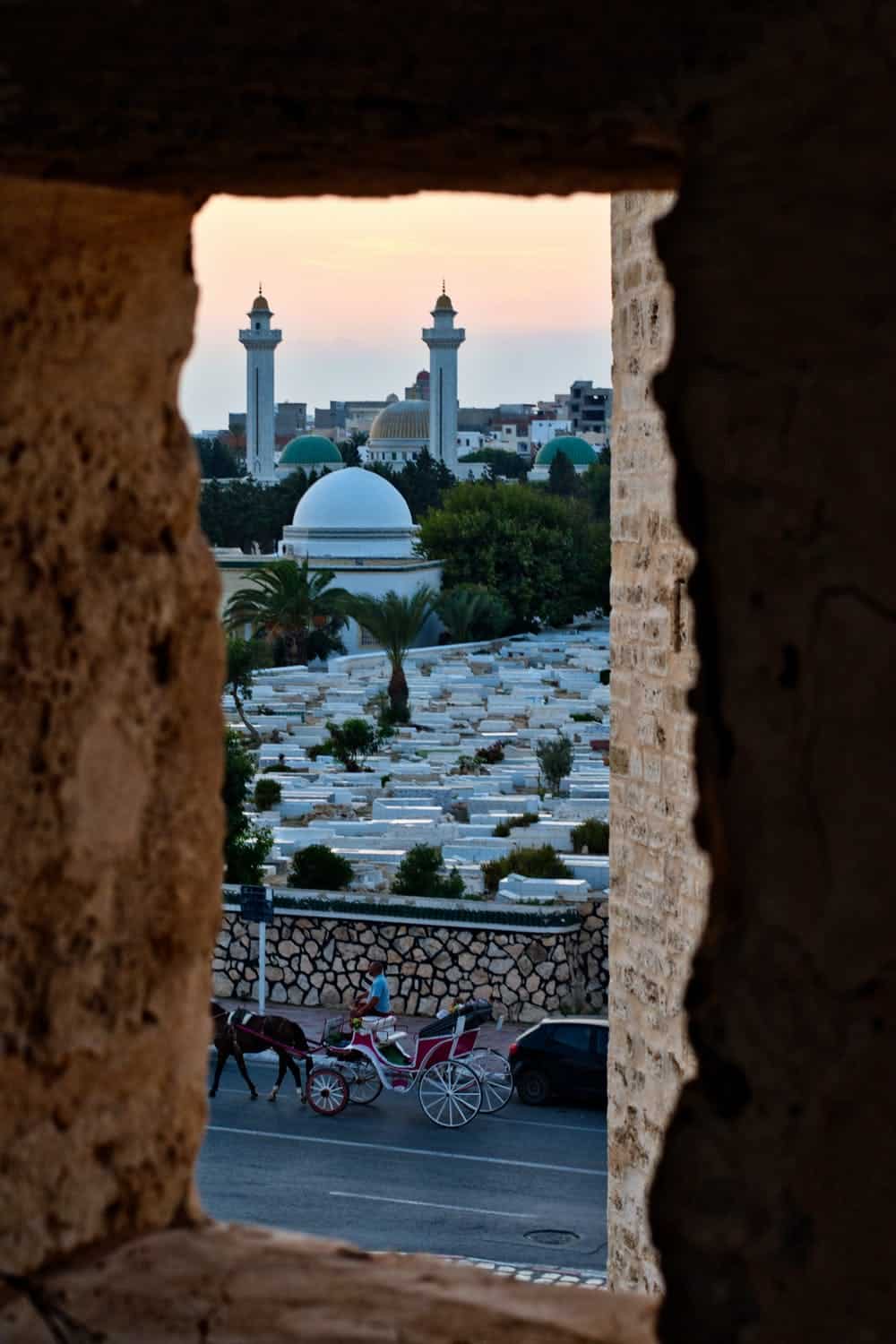 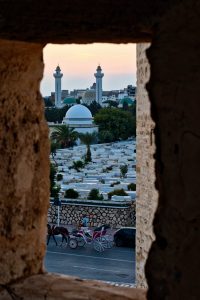 How long is the mourning period  in Islam

Mourning lasts for three days for everyone except the widow.

The widow has to mourn four months and ten days, as stipulated in the Quran:

And those of you who die and leave wives behind them, they (the wives) shall wait (as regards their marriage) for four months and ten days. (2:234)

This iddah is shorter than the iddah of widows in times of Jahiliya when it was one year and the widow had to stay in a darkened, miserable place, like a garden shed.

Who does iddah (mourning period) apply to?

Mourning for a widow is regardless of her age – she could be 80, it doesn’t matter. If a woman dies, the mourning is three days for her husband and children. Only Allah Almighty knows the wisdom in this. It is not about pregnancy, it is a command from Allah Almighty. We have to accept this. After all our slogan as Muslims is ‘we hear and we obey’.

The iddah of a pregnant woman

If she is pregnant, a woman’s iddah is until the delivery of her baby, whether it is after one day or after 9 months. It is a means of ensuring there is no pregnancy, as well as an indication of loyalty, coming to terms with the end of the marriage and honouring the relationship.

And for those who are pregnant, their Iddah (prescribed period) is until they lay down their burden’ (65:4)

What does iddah involve

The wife’s mourning (iddah) is overloaded by culture, what she can do and what she can’t do? In the hadith, the Prophet (peace be on him) mentioned that she shouldn’t put on make up, or go out and meet non-mahrams unless there is need. She should not attend weddings, or celebrations, but should be able to do anything else that helps her cope, within the limits.

Umm Salamah narrated that the Prophet (peace be on him) said:

A woman whose husband has died must not wear clothes dyed with safflower (usfur) or with red ochre (mishq) and ornaments. She must not apply henna and collyrium. (Abu Dawoud)

There are 5 main things to observe:

What does iddah NOT involve

Some cultures make the constraints on women excessive. They go far beyond the shariah. For instance, they say the widow should cover up her mirrors, she should not comb her hair, take a shower, watch TV, or look out her window or receive visitors. Such practices have been acquired from other cultures, and have no basis in Islam. This is maltreatment of women – then the widow might as well stop breathing! They might as well have buried her with her husband. This is too much. Women should not be oppressed or suffocated by culture.

Can a widow leave her home during her iddah

Within limits, the mourning widow is able to leave her home, for example to work if she has no provider, to go for a walk, to visit her children, and to buy her groceries.

She may visit her daughter for instance, and if she cannot sleep at home because she is alone, she can stay with her daughter. Can a women attend the janazah of her family member during iddah? Yes.

Islam is about common sense. If a widow feels suffocated at home and wants to go to the park for a walk, that is permissible. If she is the breadwinner, then she can go to work.

Can a widow continue working if she has no other means to support herself?

Yes. There was a woman who was divorced, during the lifetime of the Prophet (peace be on him) who was in her iddah period (as a divorcee), who continued her business of collecting dates from her palm trees. She had an orchard and sold dates from it. Though it may seem odd to us, the commentator did not mention that it was unusual for women to do this, though it requires considerable strength, stamina and skill to climb a palm tree. Someone in the community objected, just as we have the same busybodies in our community who insist on knowing what everyone is doing and telling others what they should or should not do. He told her that she should stay at home. She did not agree, so she went to ask the Prophet (peace be on him) and he said she could cut the fruit from the tree and give sadaqah, as she would generate income and then she would be able to pay zakat and spread goodness through it. He permitted her to do what was necessary for her to sustain herself.

During the Battle of Uhud, about 70 soldiers were martyred, several of their widows lived next to each other. They came to the Prophet (peace be on him) and told him that they felt lonely. They asked if they could visit each other for moral support and he said that they could, but they should return to their homes at night. Staying at home is two main reasons – reputation and safety. It protects women from gossip. We see his leniency from this.

A woman whose daughter’s wedding had been planned, lost her husband. She asked a scholar if she could attend the wedding, and he said yes, but she should not wear make up and then return home afterwards.

That she was married to Sad bin Khaula who was from the tribe of Bani ‘Amr bin Luai, and was one of those who fought the Badr battle. He died while she was pregnant during Hajjat-ul-Wada.’ Soon after his death, she gave birth to a child. When she completed the term of deliver (i.e. became clean), she prepared herself for suitors. Abu As-Sanabil bin Ba’kak, a man from the tribe of Bani Abd-ud-Dal called on her and said to her, “What! I see you dressed up for the people to ask you in marriage. Do you want to marry By Allah, you are not allowed to marry unless four months and ten days have elapsed (after your husband’s death).” Subai’a in her narration said, “When he (i.e. Abu As-Sanabil) said this to me. I put on my dress in the evening and went to Allah’s Messenger  and asked him about this problem. He gave the verdict that I was free to marry as I had already given birth to my child and ordered me to marry if I wished.“ (Bukhari and Muslim)

We see from this that the ‘iddah period is meant to exacerbate the widow’s grief, but to give her time to come to term with her loss. It accommodates her psychological and financial needs.

May Allah enable us to apply His commands appropriately to our situations and in accordance with what pleases Him. Ameen

For more information on mourning, watch our video: