Ghazali’s 20 rules for dealing with people. Rules 9-11 Deal according to their status. 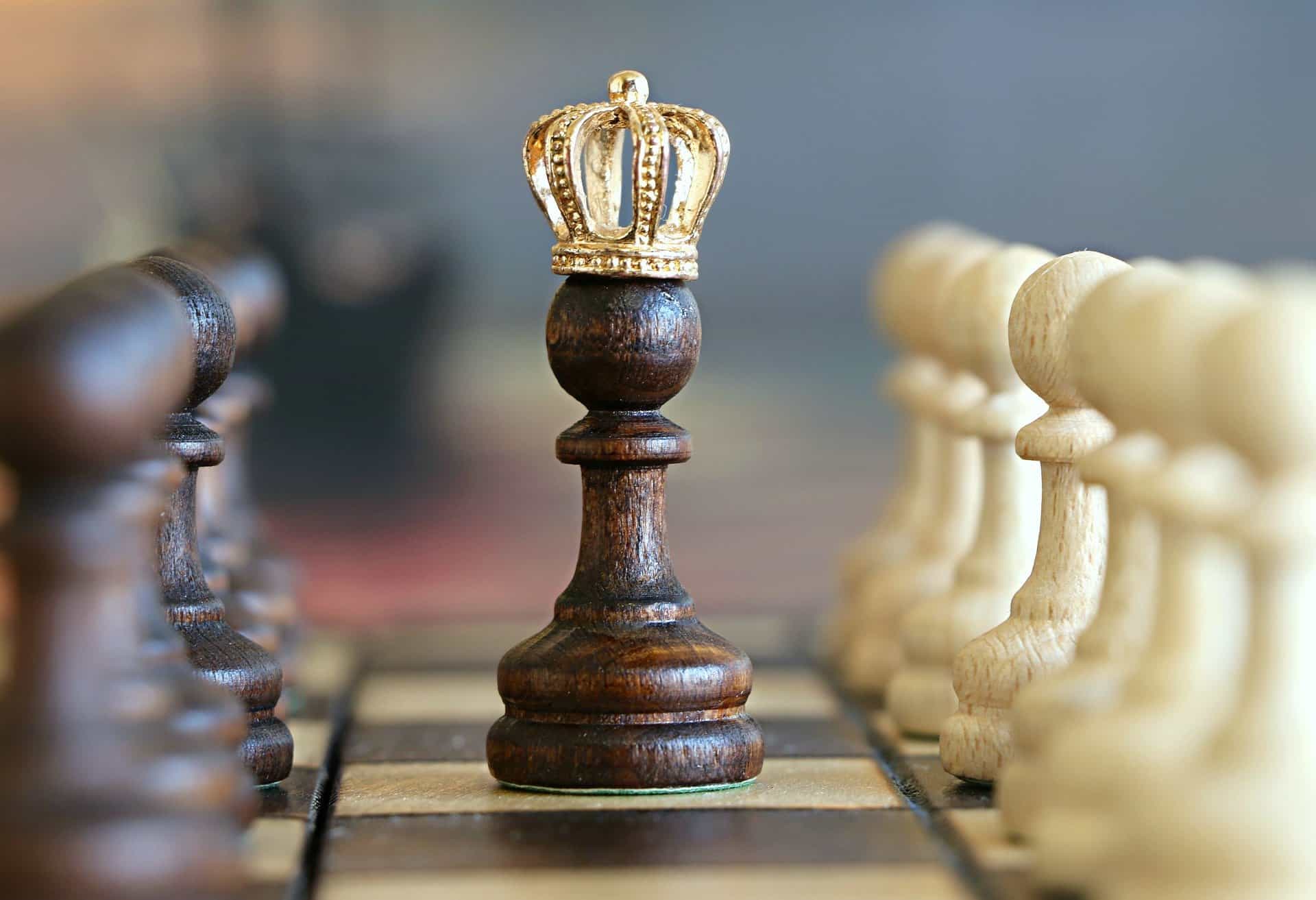 Rule 9. Do good to everyone, whether they are worthy of it or not

O you who have believed, bow and prostrate and worship your Lord and do good – that you may succeed (22:77)

Spreading goodness is part of our identity as an ummah of khayr, as Allah called us.

The bottom line is that it is important to spread goodness. In Surat al Hajj, we are given the equation for success – doing goodness leads to success.

Therefore as per the weak narration you should do good to everyone, whether they deserve it or not. The Prophet (peace be on him) said:

Usually it is part of our psychology that we feel annoyed and disgusted when we are good to someone but they treat us badly. At the every least we expect that they will show us respect or speak well of us. But in order for our actions to be accepted they have to be done for Allah’s sake. We are good because Allah commanded us to be good.

We should not expect ANYTHING in return. You did it for Allah to please Allah through them. You do not do it for them, to please them.

Are we good to parents for their sake? Or for Allah’s sake?

Do we do things to please our parents? Yes, but Allah Almighty commanded us to be good to parents. Therefore we are good to them out of obedience to Him. He said:

For your Lord has decreed that you worship none but Him. And honour your parents. If one or both of them reach old age in your care, never say to them ˹even˺ ‘ugh,’ nor yell at them. Rather, address them respectfully. (17:23)

When you are good to them, Allah will ease your way.

Do not let people abuse your kindness

Sometimes you are kind, but you get taken for granted. You need to be careful that people are not taking you for a ride. There is a very fine line between being good to others and being exploited or abused. You may not see it, but your friends can point it out. Don’t let people abuse your kindness, because there are people who live on prey on those who show them kindness and keep asking for and expecting more and more. If that is the case, you need to establish boundaries firmly but politely.

What if you are scammed?

Sometimes you might be asked for charity, for instance by someone at the train station who tells you a sob story about how they have lost their bag and needs money to get home. You may believe them and give them charity, and then discover that they are scam artists. Inshallah, you will get the reward even if they lied to you. Don’t regret your charity, but don’t fall into this trap the next time.

Don’t kick yourself for doing good to anyone, if your intention was pure Allah will reward it.

10. Treat person according to their standard

Do not treat the fool as you would treat someone knowledgeable. Dawood (peace be on him) said:

How can it be that people love me and I submit to what is between me and you?

Allah Almighty revealed to him:

The core of this rule is diplomacy and wisdom. Though this is not a narration it is a good concept.

When you retaliate to harm with goodness, your enemies will become your intimate friends. Though it is easy to create an enemy, but it is far better to have a friend. This does not mean you should be a hypocrite or bootlicker. Be a person of principles, but do not respond to bad with bad. Allah Almighty said:

And not equal are the good deed and the bad. Repel [evil] by that [deed] which is better; and thereupon the one whom between you and him is enmity [will become] as though he was a devoted friend. (41:34)

Ibn Abbas (may Allah be pleased with him) commented on the ayah, ‘and they counter bad with good’. In the Arabic poem, it describes the norm, which is when someone is foolish towards you, be extra foolish towards him.

Instead, use peace, wisdom and goodness to protect yourself from harm.

It is easy to have a big mouth but that is not wise. You can berate someone who is evil and nasty but though you are right it will get your nowhere, but could land you in trouble. Do not flatter them either. Both responses are wrong.

The worst people are the ones you treat with goodness to avoid their evil.

Therefore you need to minimise their evil by treating them tactfully without compromising your principles. We have seen many celebrities fall into this trap.

When you lose your balance, you lose direction.

I do not doubt their intention, but it is a slippery slope. I ask Allah to keep us on the straight path, because you may think you are doing goodness but you might be moving away from the right path.

Ultimately people of dunya are not on the same wavelength as you, so while you may discuss what is in your heart with people of akhirah, people of dunya will not understand and may use it against you. They are on a different page.

Rule 11. Treat people according to their status

The Prophet (peace be on him) also honoured the friends of his late wife Khadija (may Allah be pleased with her), by taking off his upper garment for them to sit on it. This was his akhlaque (beautiful behaviour).

When he used to write letters to world leaders, he used their worldly titles. He never stripped them of the honourable titles they had. Honouring them is from wisdom. Be kind and wise towards others.