Favours and tests – lessons from Prophet Suleman (peace be on him) 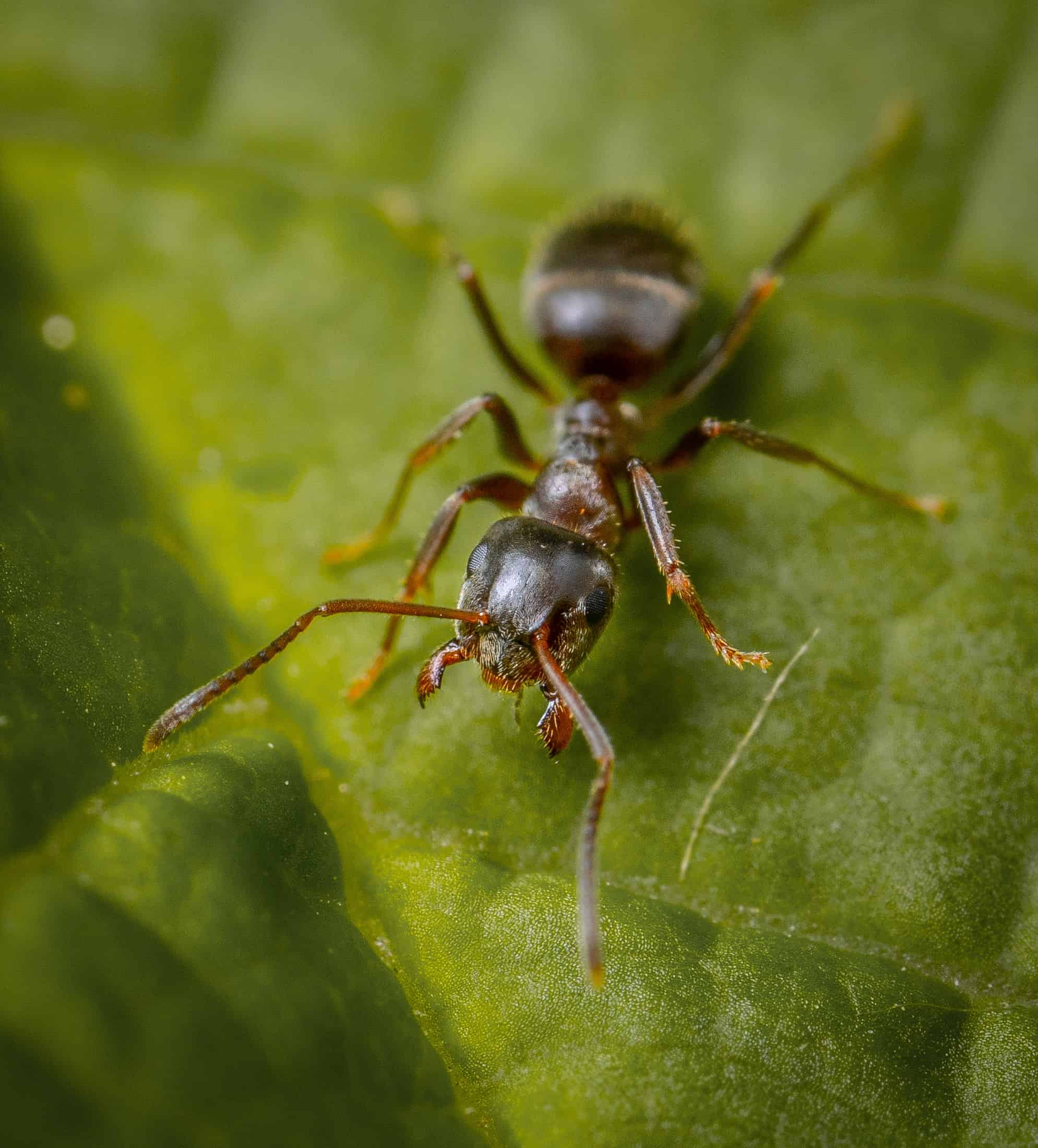 In Surah Naml there are plenty of lessons, particularly in the verses when Allah Almighty describes the kingdom of the ants. One ant tells the other to watch out because Suleman (peace be on him) is coming with his troops and they might get trodden on accidentally.

Until, when they came upon the Valley of Ants, an ant said, “O ants! Go into your nests, lest Solomon and his troops crush you without noticing.” (27:18)

He smiled and laughed at her words, and said, “My Lord, direct me to be thankful for the blessings you have bestowed upon me and upon my parents, and to do good works that please You. And admit me, by Your grace, into the company of Your virtuous servants.” (27:19)

Suleman (peace be on him) understood the language of the ants – this was one of the favours Allah Almighty gave him as a miracle. He could communicate with the animal kingdom including the birds and fish, and also the Jinn.

Allah Almighty has definitely given each one of us a valuable gift – probably many. We need to dig deep inside ourself and recognise these and acknowledge these. Rather than compare ourself with others.

In the story of Suleman and Bilqis, he sent a bird to her with a message to accept Islam. In reply, she sent him some gifts. He was not interested in the gifts, as he wanted her and her people to embrace the truth; he wanted them to submit to Allah, rather than worship the sun.

So when they came to Solomon, he said, “Do you provide me with wealth? But what Allah has given me is better than what He has given you. Rather, it is you who rejoice in your gift. (27:36)

He asked if one of his people could bring her throne to him before she arrived. She was travelling from a considerable distance, such as 1000 miles. A Jinn offered to transport it in around an hour, which would have been faster than an airplane, but another man (an awliya) said he could bring it within the blink of an eye.

What was Suleman’s reply? He said this is a test from Allah to which his response can be to be grateful or ungrateful.

He said, “O notables, which one of you will bring me her throne before they come to me in submission?” (27:38)

An imp of the sprites said, “I will bring it to you before you rise from your seat. I am strong and reliable enough to do it.” (27:39)

He who had knowledge from the Book said, “I will bring it to you before your glance returns to you.” And when he saw it settled before him, he said, “This is from the grace of my Lord, to test me, whether I am grateful or ungrateful. He who is grateful, his gratitude is to his own credit; but he who is ungrateful—my Lord is Independent and Generous.” (27:40)

We should always be grateful for the favours Allah gave us – inward favours and outward favours – as they are far beyond our estimation.

If you tried to count Allah’s blessings, you would never be able to number them. Surely Allah is All-Forgiving, Most Merciful. (16:18)

We should ask Allah to protect and preserve our favours and increase them and enable us to use them in what pleases Him. Ameen

Wisdoms from the story of Suleman (peace be on him)

The duas Allah is quick to answer