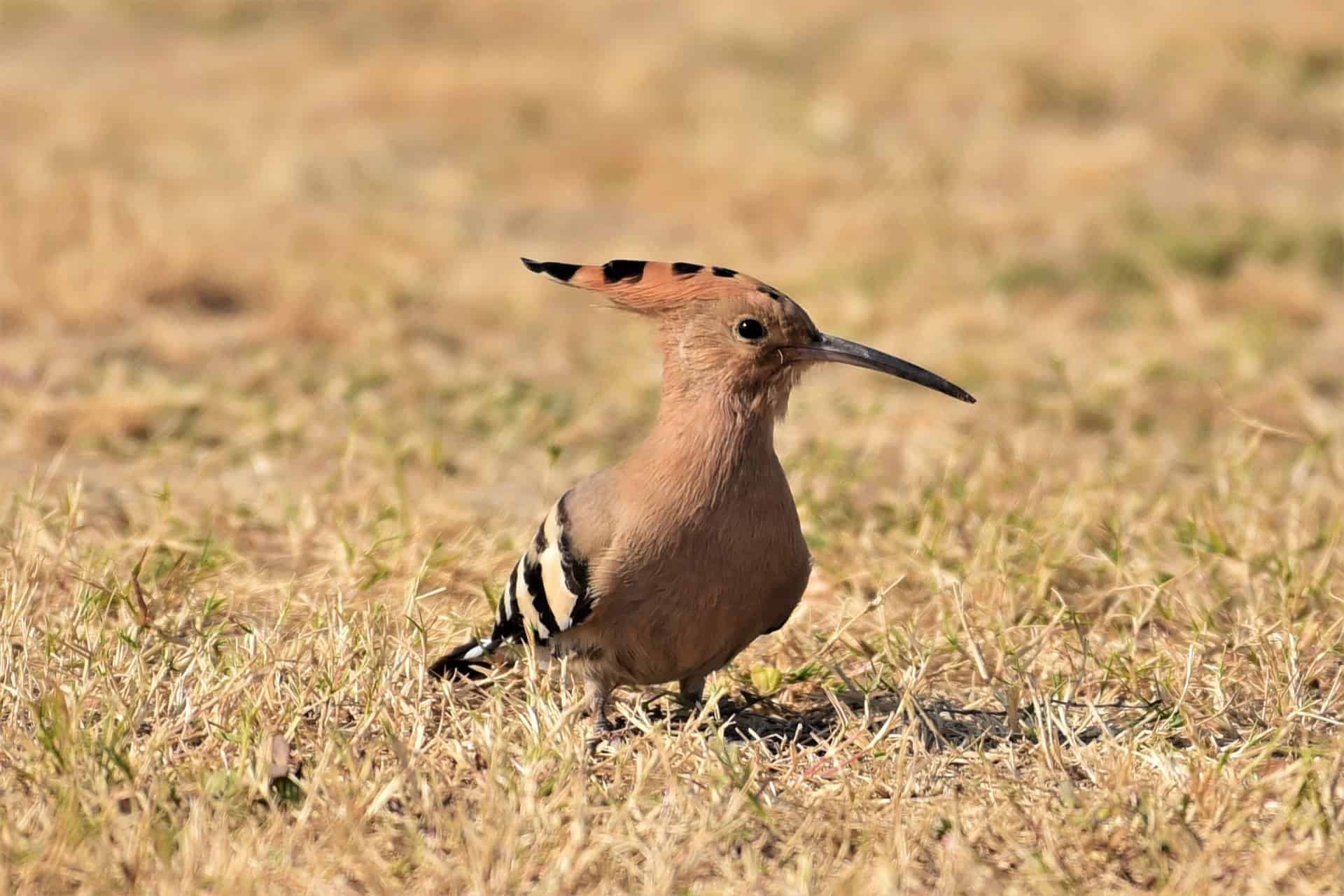 The kingdom of Suleman (peace be on him)

We came across the story of Suleman (peace be on him) who was given special miracles. Suleman had the most magnificent kingdom of any prophet. Some prophets were given power and authority as kings, while others were in more humble positions.

The servant king Muhammad (peace be on him)

The Prophet Muhammad (peace be on him) was offered the choice to be a king or a messenger servant by Allah, but he looked at Jibril for guidance and Jibril gestured that he choose the humble option. Thus he chose not to be a king.

Abu Huraira reported: Jibril was with the Prophet (peace be upon him), and he looked towards the sky as an angel descended. Jibril said, “Verily, this angel has not come down since the day he was created.” The angel said, “O Muhammad, your Lord has sent me to you with the offer that I make you a prophet-king or a servant-messenger.” Gabriel said, “Be humble before your Lord, O Muhammad.” The Prophet said, “Rather, I will be a servant-messenger.” (Musnad Ahmad)

The special powers of Suleman (peace be on him)

Though every prophet was given miracles, Suleman was given special miracles, as Allah subjugated the jinn and the animal kingdom for him, and endowed him with the power to understand the language of the animals and communicate with them.

And Dawood was succeeded by Suleman, who said, “O people! We have been taught the language of birds, and been given everything ˹we need˺. This is indeed a great privilege.”

Suleman’s forces of jinn, humans, and birds were rallied for him, perfectly organized. (27:16-17)

The beautiful dua of Suleman in response to the ant

In this surah, Suleman overhears the comment of an ant:

And when they came across a valley of ants, an ant warned, “O ants! Go quickly into your homes so Solomon and his armies do not crush you, unknowingly.”

So Suleman smiled in amusement at her words, and prayed, “My Lord! Inspire me to ˹always˺ be thankful for Your favours which You have blessed me and my parents with, and to do good deeds that please you. Admit me, by Your mercy, into ˹the company of˺ Your righteous servants.” (27:16-19)

The story of Hud Hud

We also have the story of the Hud Hud (hoopoe bird) who is flying around and comes across a kingdom they did not know of, and brings the news to Suleman that they do not know Allah and worship the sun.

It was not long before the bird came and said, “I have found out something you do not know. I have just come to you from Sheba with sure news.

Indeed, I found a woman ruling over them, who has been given everything ˹she needs˺, and who has a magnificent throne.

I found her and her people prostrating to the sun instead of Allah. For Satan has made their deeds appealing to them—hindering them from the ˹Right˺ Way and leaving them unguided— (27:22-24)

Verify the facts you receive

When Suleman receives this news he does not react immediately, but authenticates the news he has received.

Suleman said, “We will see whether you are telling the truth or lying.

Go with this letter of mine and deliver it to them, then stand aside and see how they will respond.” (27:27-28)

It is important not to take any piece of information at face value. Sane and wise people authenticate any news. Allah Almighty mentioned in our Shariah, if you receive news from someone you do not trust, verify it.

O you who believe! If a troublemaker brings you any news, investigate, lest you harm people out of ignorance, and you become regretful for what you have done.(49:6)

This is particularly important for us in an age of social media, viral videos and fake news, we need to verify anything we receive, especially when they are hadith or the statements of scholars. Check them to see they are authentic.

React with wisdom not emotion

When Bilqis, Queen of Saba’ receives the sealed letter from Suleman she shows respect and admiration for it:

The Queen ˹later˺ announced, “O chiefs! Indeed, a noble letter has been delivered to me. (27:29)

She shows wisdom in her words and response. She asks her ministers for their opinion on what she do in response to the letter. Typically, the ministers are ready to fight and wage war.

They responded, “We are a people of strength and great ˹military˺ might, (27:33)

She could have chosen to take the military option, however she prefers not to bring destruction to her people. She does not react based on emotion or accept defeat, but considers her options.

Choose the option which brings most benefit and lease harm

Her strategy is to make some compromises but overall to gain more than she concedes. This is balancing your interests and avoiding harm. In this manner, she avoids the harm of going to war and later she brings benefit by accepting Islam.

She reasoned, “Indeed, when kings invade a land, they ruin it and debase its nobles. They really do so!

But I will certainly send him a gift, and see what ˹response˺ my envoys will return with.” (27:34-35)

Remember to be grateful when you receive blessings

Suleman asks one of his helpers who can bring her throne to him, which is particularly magnificent. He uses this to test her level of intellect. After he made some adjustments to her throne, she would recognise it as her own.

The throne is brought to him in the blink of an eye and Suleman immediately recognises the ni’mah in this. Often in the midst of ni’mah one forgets to thank Allah. However not prophets and messengers. Suleman was immediately aware that this was a test from Allah to see if he was grateful.

But the one who had knowledge of the Scripture said, “I can bring it to you in the blink of an eye.” So when Solomon saw it placed before him, he exclaimed, “This is by the grace of my Lord to test me whether I am grateful or ungrateful. And whoever is grateful, it is only for their own good. But whoever is ungrateful, surely my Lord is Self-Sufficient, Most Generous.” (27:40)

We need to be grateful as well and think about what brings benefit to ourselves and our families and people, rather than being consumed by emotions.

We ask Allah Almighty to make the remainder of Ramadan blessed for all of us and enable us to do more in ibadah and increase in our taqwa. Ameen.